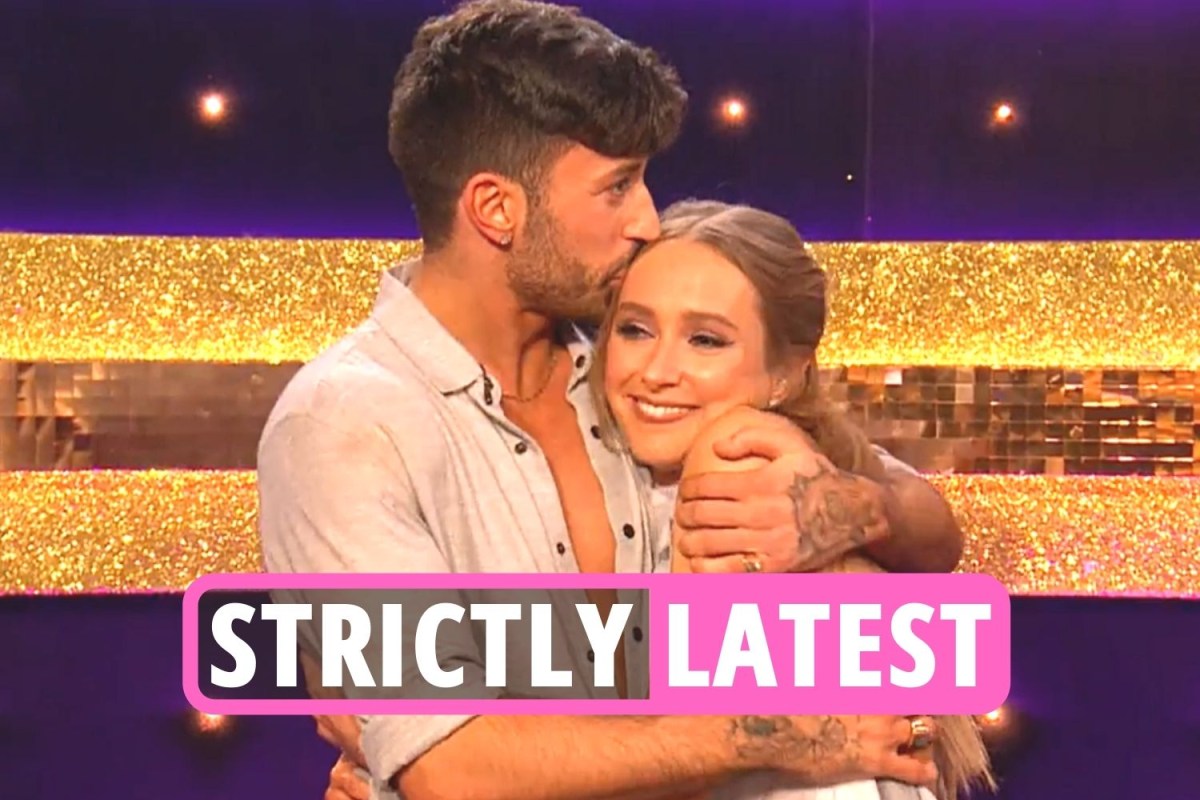 STRICTLY’s Giovanni has changed “for the better” since meeting dance partner Rose, it has been claimed.

The couple have struck up an adorable partnership in recent weeks, pulling off some emotional routines that have sent the judges and fans wild.

But behind the scenes there’s been drama too, with Giovanni left awe-struck by Rose having seen the obstacles she’s overcome as Strictly’s first deaf contestant.

A source close to the Italian pro-dancer told Heat magazine: “Giovanni has really changed since meeting Rose, and for the better.”He’s seen the obstacles Rose has had to face in life and he’s just in awe of her.

“She’s one of the first women who he’s met who’s not taken in by his charms, and she isn’t afraid to challenge him or take the p**s out of him, which he loves.”

Meanwhile a spokesperson for Giovanni told The Mirror: “Gio has been publicly so supportive of Rose, and what she’s taught him, and the entire British public about representation and the deaf community.

“Gio has always been a wonderful person and dancer, and is of course immensely enjoying this series with Rose.”