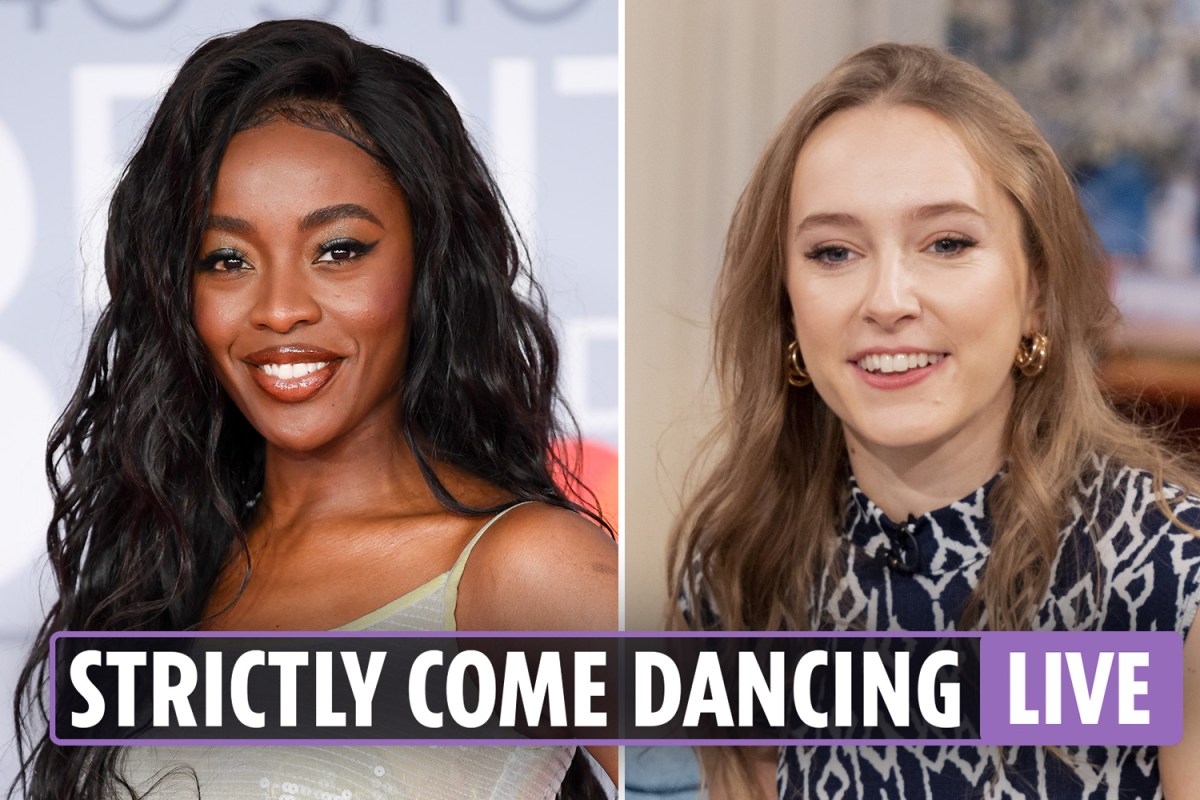 AJ & Kai on how their big mistake happened

Appearing on BBC Two’s Strictly: It Takes Two, AJ and Kai have explained why the lift didn’t go to plan.

“I realised that if I put her down she would have hit her head, so I thought I just have to wait and let her climb down and usher her to the next bit.”

AJ then interjected: “But I finished the dance, guys!”

The TV presenter went on to say how glad she was to get a second chance at the routine.

“It was stressful [being in the dance-off],” she admitted. “I was nervous going into that final lift. To be able to execute it and show everyone, this is what it was meant to look like, I was really pleased.”