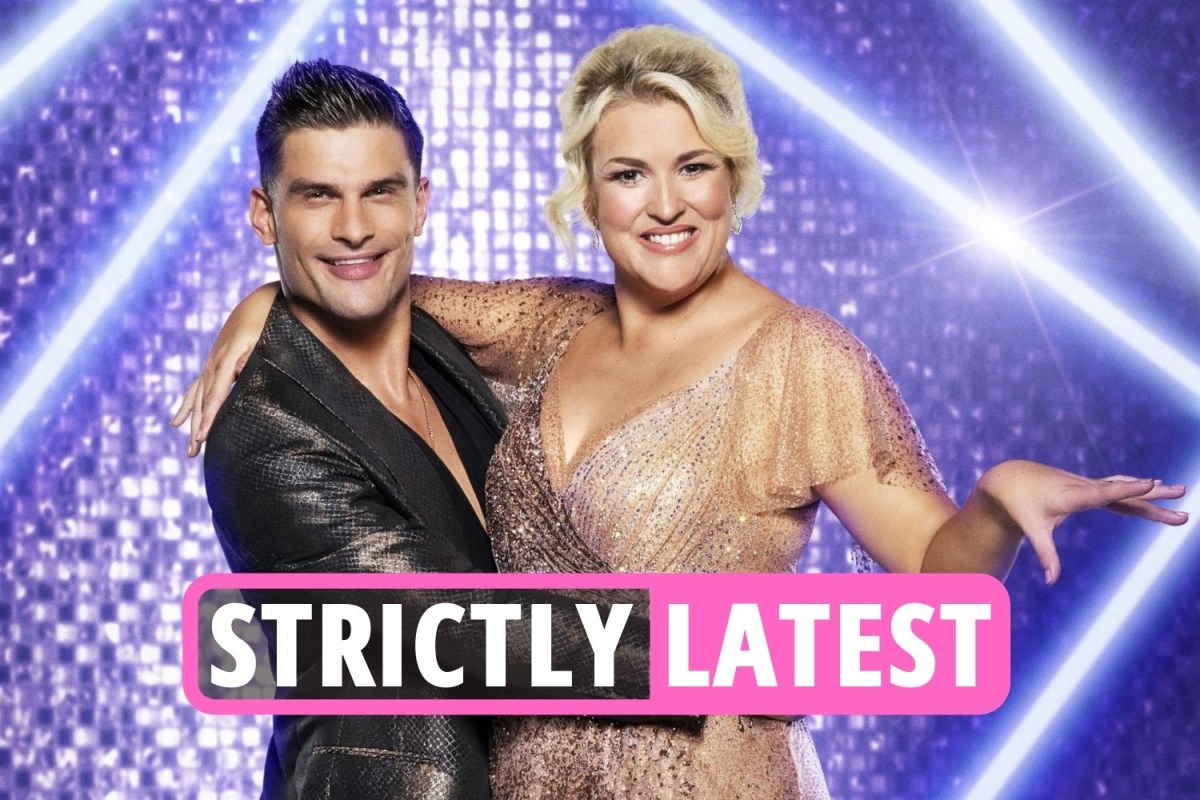 “We start at 6am every single day to rehearse,” Aljaz told hosts Kate Garraway and Ben Shephard. “And I get to the training room and Sara is ready to go at 6.01. There is no leeway.”

Sarah added that: “I’ve definitely turned him into a morning person. I find that for me, if we train early morning the brain’s firing a lot better and I’m not as physically exhausted.

“Then in the afternoon I’m trying to get into work for five or six hours, see the kids when I can and then try to get to bed at 10-11 o’clock. Back up at 5 to do it all again!”

To help out, Sarah has admitted that Aljaz moved up north to be with Sara and her family, saying: “Do you know what, he comes round for tea and then, if I’ve got interviews or a bit of work, he babysits the kids!

“So he does the school run with us and then he’ll watch the kids, go in the garden with them, have a bit of tea while I can get my work done.”