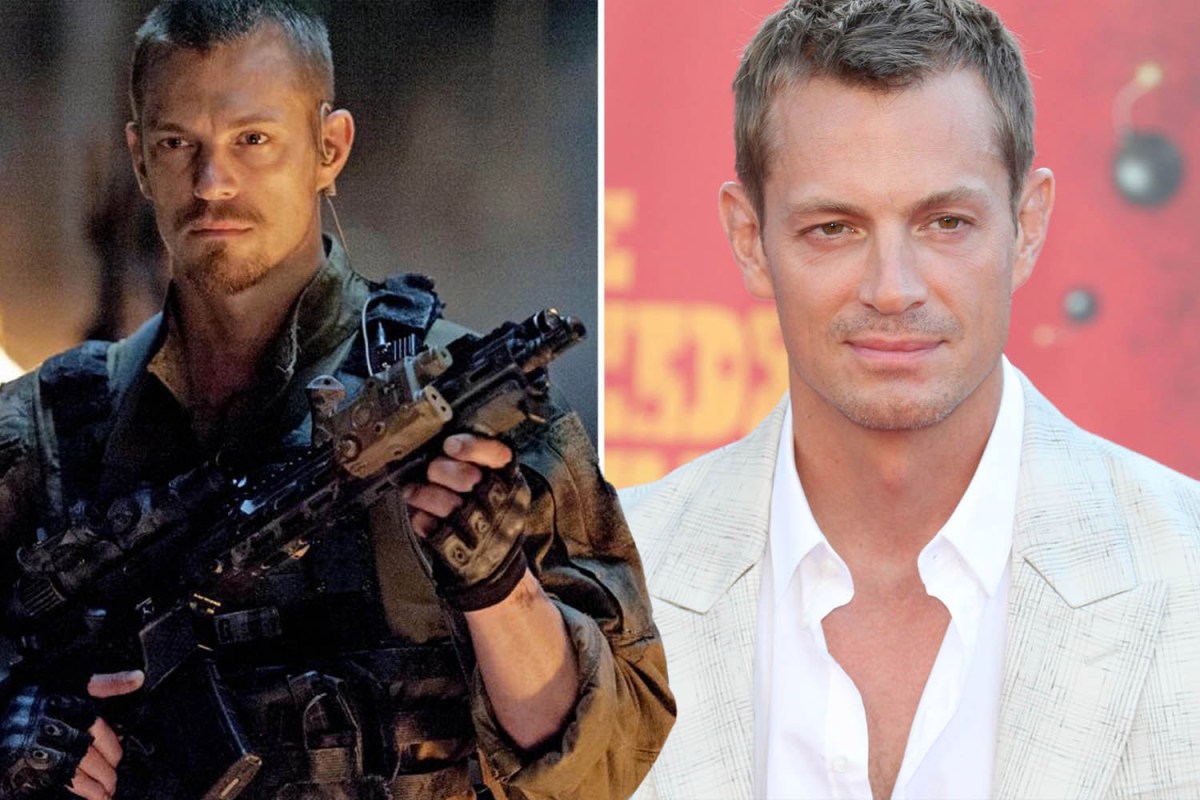 ACTOR Joel Kinnaman is under investigation for the alleged rape of his ex in Sweden – but claims his accuser is trying to extort him.

The Suicide Squad star previously filed a restraining order against the model who he said has “threatened” his family.

The Swedish authorities have opened an investigation against Joel, 41 after a woman named Gabriella Magnusson accused him of rape.

The actor has denied the allegations, claiming that the model threatened him to meet her demands or she would go public with her claims of non-consensual sex.

A representative for the Stockholm native revealed to TMZ that he has filed a police complaint back against his accuser.

They claimed that Joel “will be cooperating with police to clear his name” and that the cops only became involved after he filed a restraining order against Gabriella.

The Easy Money star took to Instagram over the weekend to deny all claims made by the model and make his position on the matter known.

The actor told his fans that he “filed a restraining order” against the woman who has “threatened to physically harm him, his family, and loved ones.”

Joel continued that Gabriella has “attempted to extort money” and “other things of value.”

The RoboCop star claimed that although it was “mortifying and scary” to come forward and address the allegations, he felt fighting the “escalating daily threats of physical harm” was worth the risk.

The film star alleged that the model demanded “money, Hollywood connections, his help to secure a work Visa, a verified Instagram page, a Wikipedia page, a photo shoot with Sports Illustrated, $400,000 USD for an apartment, and more.”

Although Joel admitted to a “brief romantic relationship” with Gabriella, he asserted that every “sexual” encounter was “consensual.”

He added that once he entered a relationship, her behavior became “obsessive, antagonistic, threatening and frightening.”

Gabriella has since slammed Joel’s statement all over her Instagram page, denying any sort of extortion.

After sharing a photo of herself cropped next to the star, she wrote: “JOEL STOP BE OBSESSED WITH ME! It wasn’t me that SENT D**K picks and videos while u had a wife was it?”

On Tuesday, the model claimed that another woman stepped forward to say the actor “abused her as well” and that she has “no words” for the situation.

Gabriella has also posted screenshots of texts conversations with Joel while hashtagging the “Me Too Movement” and “Black Lives Matter.”

The Hollywood actor announced he was engaged to Victoria’s Secret model Kelly Gale, 25, at the beginning of 2021.

After dating for over a year, he proposed to the supermodel during a romantic hilltop walk.

In celebration, he shared a photo of himself while down on one knee as he presented a ring to his partner.

He captioned the shot: “She said no. Jus kiddin…”

The duo went public with their relationship at Coachella in April of 2019.