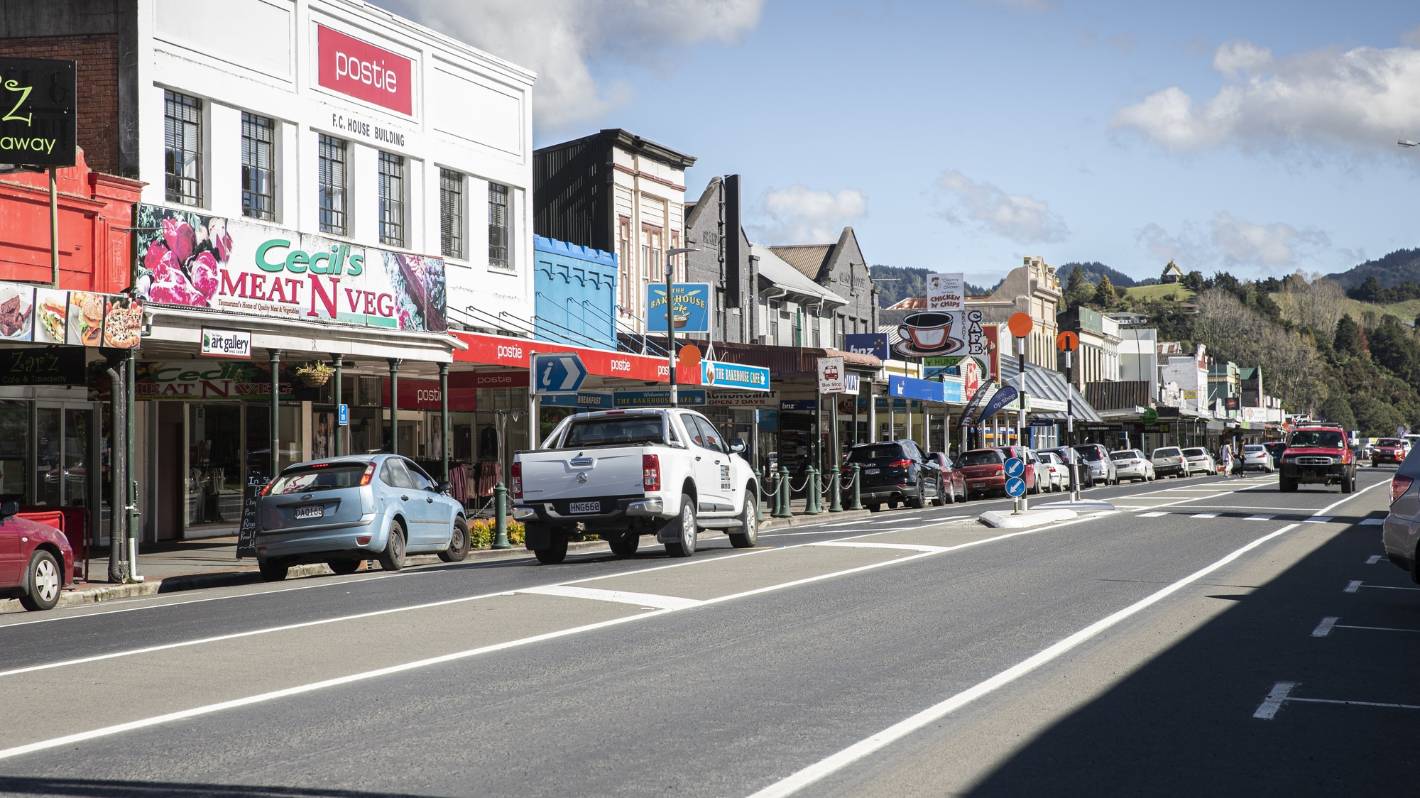 Almost half of Taumarunui’s eligible population is still to get a second Covid shot, according to Waikato DHB data (file photo).

Community leaders in Taumarunui are calling in their Civil Defence team to help lead a massive effort to lift some of the lowest vaccination rates in the country.

Almost half of all eligible people in Taumarunui are yet to get their second Covid-19 shot, according to the latest vaccination figures from the Waikato District Health Board.

The figures show that only 52.6 per cent of people in Taumarunui have received both doses of the vaccine. The low rate is in line with national figures showing the Ruapehu area has the second-lowest number of double vaccinations in the country.

Confirmation bias: a hardwired part of human psychology, which can makes us particularly vulnerable to online misinformation and disinformation.

And Māori vaccination rates are much lower, with only 37.8 per cent having received the two required shots.

The council said its civil defence team was mobilised as part of the response to the Covid outbreak last year and “worked together well”, helping with logistics, communications and gathering volunteers and resources.

Council chief executive Clive Manley said the council was making available these capabilities and other resources to support the Taumarunui vaccination operation.

A hui of community leaders on Friday also agreed to address issues that may be preventing locals from getting their jabs, he said.

“These will be worked on over the coming week and will be reported back to the group,” Manley said.

The hui discussed learnings from the first lockdown last year including the importance of sharing information to help find and access hard-to-reach or isolated communities, as well as how best to work with vaccine hesitant people, Manley said.

Ngāti Hāua Iwi Trust’s Maxine Ketu said there were a number of reasons, besides vaccine mistrust, as to why people might not be vaccinated, including a lack of resources to get to a clinic, living in remote rural areas, lack of suitable childcare or work commitments.

As part of the drive, the council is rebranding its mobile i.SITE caravan to use as a mobile vaccination clinic. The caravan was originally bought to operate from the Park and Ride in National Park Village.

“Because of COVID-19 we have not been able to use it as planned and so we want to repurpose it to take information and vaccinations to where the people are,” Manley said.

“The plan initially is to set the caravan up outside the Taumarunui New World and we want a second mobile solution for outside the 4 Square.”

The council is calling those who can help with the drive to attend a hui on Friday at 9.30am at the Taumarunui Cosmopolitan Club.