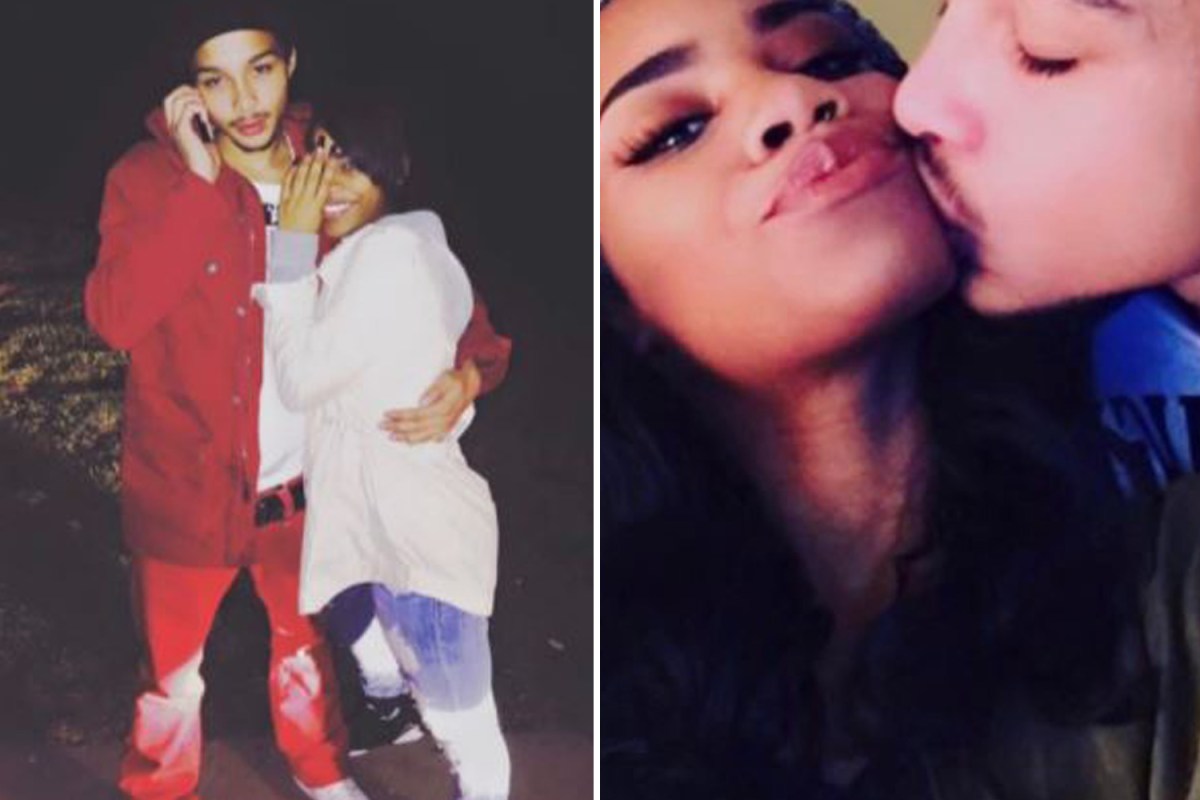 The 24-year-old gush about her man in the deleted post.

Ashley took to Instagram on Friday to share five photos with Bar, 24, while she reflected on their relationship in the caption.

The couple kissed in two of the photos, while other snaps caught the pair happily cuddling.

An additional photo showed Ashley pursing her lips as Bar kissed her check.

“And boy was 2015 a year. I remember when Bar though his facial hair would never grow in. Now he looks like chubaca.”

She then mentioned their four-year-old daughter, writing: “Holly was born in 2017 and now it’s almost 22, the time has literally flew by.”

It is not clear why Ashley deleted the post, though some Teen Mom 2 fans might think the sweet post was a tribute to her possible husband.

Earlier this month, Ashley left fans wondering if she and longtime beau Bar secretly married after she referred to him as her “HUSBAND” in a social media post.

The mother of one shared the post after Teen Mom 2 alum Jenelle Evans, 29, claimed she was uninvited to participate in the Teen Mom OG reunion special.

Jenelle alleged that the producers ghosted her after she said she wanted husband David Eason to be nearby while filming.

Ashley took aim at Jenelle online over those claims, writing: “Someone tell Jenelle that yes my HUSBAND was invited …. Because people actually wanted him there ….. Sorry sis.”

Fans were shocked that Ashley called Bar her “HUSBAND,” which led to speculation that the duo secretly tied the knot.

While taking to Reddit, one user wrote: “Is Ashley married though?”

Another questioned: “When did Ashley and bar get married??” while another replied, “There was this episode where he proposed to her but I wasn’t aware they had already married.”

Someone else chimed in: “if Ashley and Bar got married it went WAYYY under the radar.”

Ashley and Bar announced that they were engaged back in November 2020.

The reality star showed off the diamond engagement ring her fiancé gifted her, revealing that she had been keeping it a secret for several months.

She captioned the post: “I’ve slept on it for a few months and now I’m ready to share for those that support us , thank you to the moon and back.”

While the pair have had a rocky relationship in the past, they appear to have put their troubles in the past.

Ashley recently addressed pregnancy rumors when a fan asked her to “parove that you aren’t pregnant.”

She responded: “Prove that you aren’t small minded by giving me a list of reasons a woman can gain weight.”

The conversation continued when another fan asked: “Does everyone asking if you’re pregnant make you feel self conscious?”

Ashley said she’s “aware that you guys are used to seeing me very thing,” adding that it doesn’t bother her that folks are inquiring about her body.

She explained: “In the last few months I’ve been purposely gaining weight.”

The TV personality went on to say: “I’m a size 12 and I couldn’t be happier. I feel more womanly and curvy than ever.”