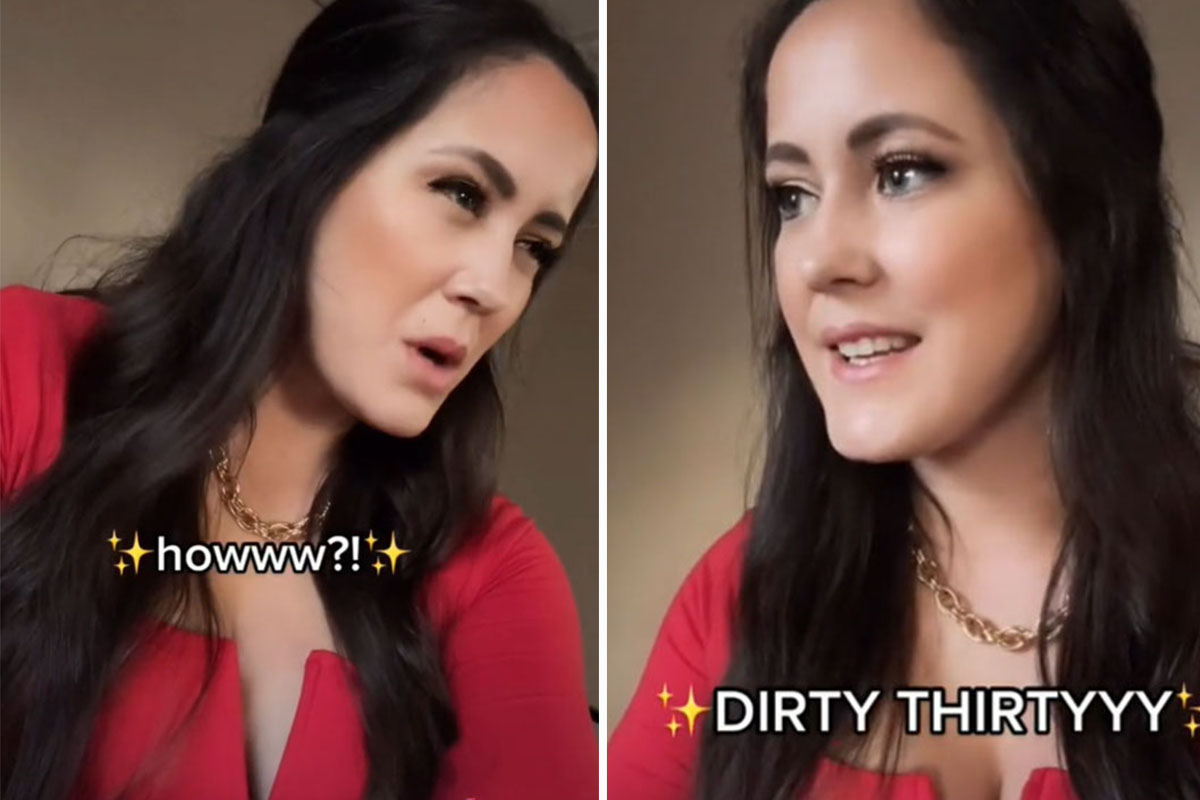 TEEN Mom star Jenelle Evans celebrated her 30th birthday with new TikTok videos after she had announced her social media break due to “a few tumors” in her spine.

Jenelle had fun bragging about being a year older in her latest rounds of TikTok.

In the first TikTok vid, the former Teen Mom 2 star asked herself: “How old are you?”

She jokingly asked herself “how” she could have reached the age of 110.

The reality star captioned the post: “I’m 30 y’all. Happy Birthday to me.”

In the second clip from TikTok, the ex MTV star screamed at the camera in an extreme close-up.

Jenelle was lip-synching to the Aaliyah song, “Are You That Somebody.”

The MTV mom appeared to be in good spirits after she had announced her latest health concerns.

Recently, Jenelle opened up and shared a sad health update on her Instagram Story.

The update was about her spine, which fans might know has been an issue for her.

“I recently found a few tumors in my spine.”

The TV star added that while she loved “making content,” her health has become the top priority right now.

“Some days are better than others, but most days are painful.”

She concluded her post, which had been set to a holiday backdrop, with “Prayers Please.”

The TV personality suffered from the disorder known as syringomyelia, which causes a fluid-filled cyst (called a syrinx) to develop within the spinal cord.

The symptoms included headaches, pain in the neck, arms, back, loss of reflexes, muscle weakness, and in some cases it can lead to paralysis.

Recently, the Teen Mom star was accused of attempting to “scam” her fans with a new holiday giveaway.

She showed off various items, including bikes, backpacks, and even a donut pillow, which her followers could possibly win.

Fans jumped to the comments section on Reddit and reacted quite harshly to her giveaway.

One Redditor wrote: “I hate these scams and feel sorry for the bozos who think they are winning anything from Jenelle…”

Another Redditor added: “Everything looks so cheap.”

A third Redditor stated: “Literally who would want her to endorse their products?”