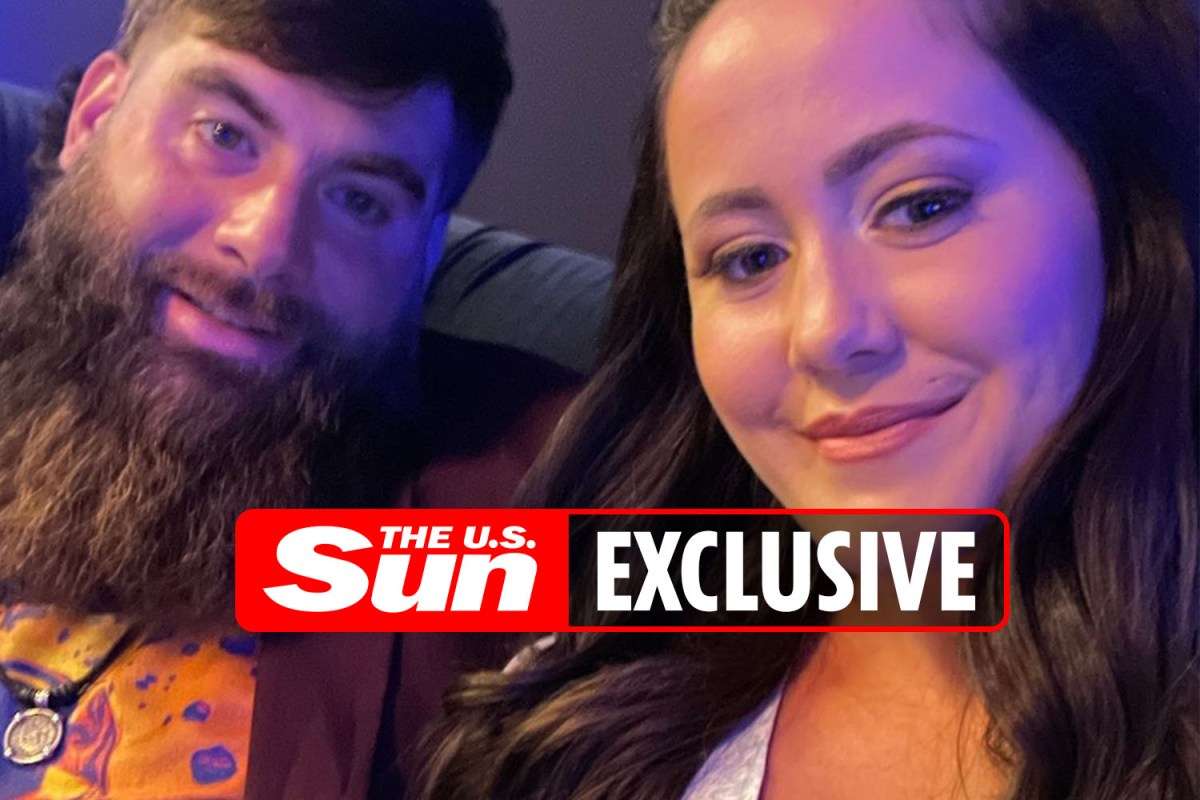 TEEN Mom Jenelle Evans insisted she will relaunch her podcast as soon as her “she-shed” is finished, and revealed her husband, David Eason, is set to start his own show.

The 29-year-old said that when she first launched her show, The Jenelle Evans Podcast, her set up wasn’t conducive to putting together a quality show.

The former reality star exclusively told The Sun that she and David have been working to finish her “she-shed” to have a place to record both of their podcasts in peace.

“I wanted a set spot and I didn’t want to rent any office space when I have that space. It’s super easy to walk outside to do it with no kids are yelling in the background. Something that’s just my space to work,” Jenelle said.

The “she-shed” is not quite podcast ready yet, but it’s getting there.

She continued: “I have to rewire the outside of my shed and then inside. We finally got the sheetrock up and painted and got trim. Once it’s done we’ll be ready to get back up and going again.”

Plus, Jenelle added, David wants in on the podcasting game too.

Jenelle explained: “David wants to do a podcast now with his friends. Once we have it all set up, we’ll be using the shed for a lot of stuff.”

The mom of three launched The Jenelle Evans Podcast on July 19 but only aired two episodes.

The ex MTV star recently opened up about being left out of the franchise’s spin-off show, which included Farrah Abraham.

Jenelle said that when production approached her and she asked if Farrah would be attending, she was told they wouldn’t be giving away any surprises.

She said she was ultimately relieved when she didn’t receive follow up calls from producers.

Jenelle told The Sun: “I’m glad they made the decision for me because I would have probably been up for it.”

The star explained that her former Teen Mom 2 producers had reached out to her and asked her if she was interested in joining the spin-off, but once she brought up possibly bringing her husband David along for support- they stopped communicating with her entirely.

“I said I want to bring David and he can stay down the street in a hotel. I wanted to have someone there for support if sh*t hit the fan.”

Jenelle said producers ghosted her after that, and revealed: “They didn’t even tell me yes or no, they just ignored me.”

Ultimately, Jenelle said she is glad she didn’t end up going.

She admitted: “It would have been bad for my mental health and right now I’m in a good place. I’m really peaceful in my family, everyone’s getting along, besides my mom but that’s a whole other story.

“On my side of the family, everything’s going good and I feel like that would have shook up my world.”