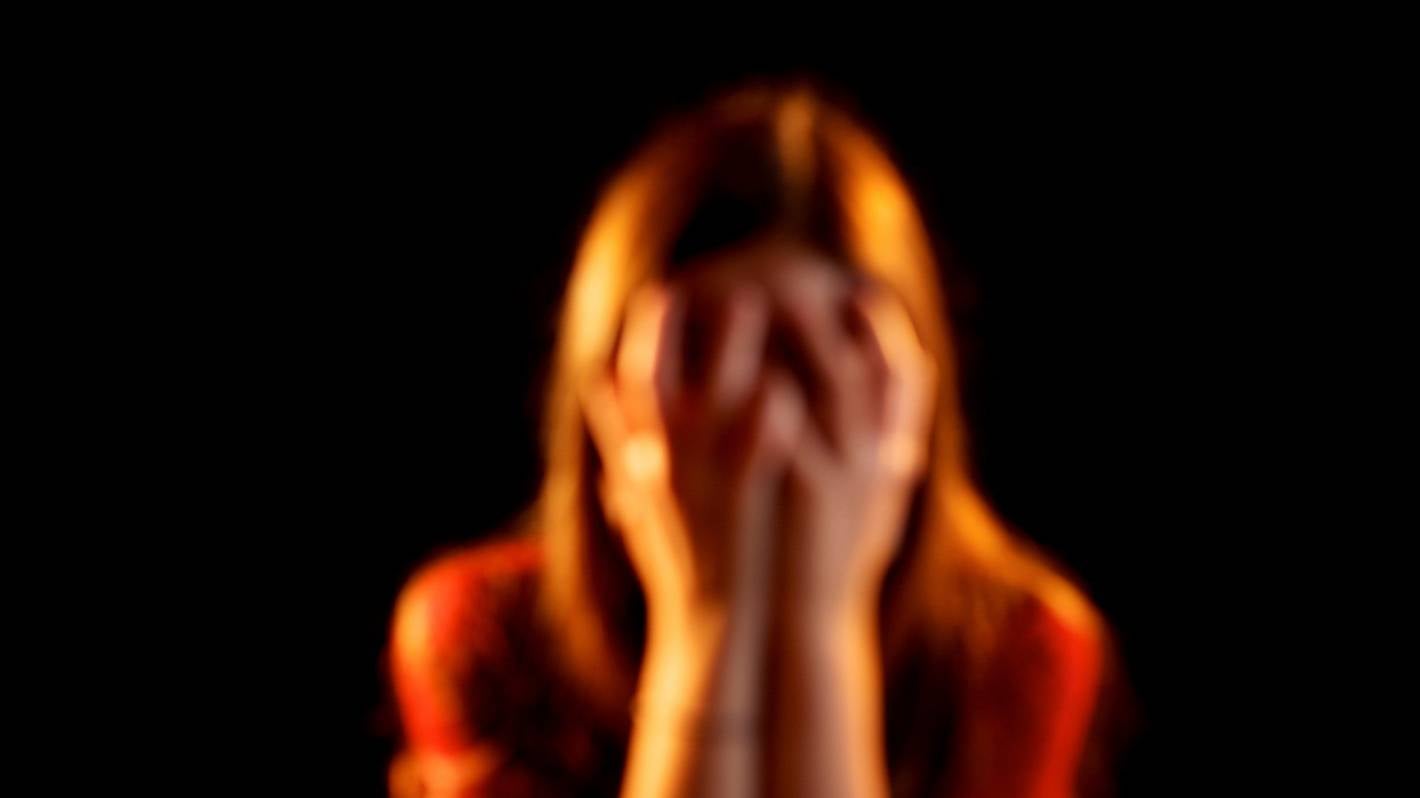 In a “terrifying” ordeal for his pregnant ex partner, Tristian Ceciel Grant Beckett broke into her house while she slept, and then strangled her when she tried to escape.

Beckett, 32, appeared at a High Court sentencing in Nelson on Tuesday after pleading guilty to a charge of a threatening act, and charges of threatening to cause grievous bodily harm, threatening to kill, assaulting with intent to injure, and strangulation.

The summary of facts described how Beckett and his victim were in a relationship when she found out she was pregnant with their child.

Beckett was not happy, and the couple argued about her decision to keep the baby.

On April 20 last year, Beckett “became annoyed” with the victim.

Charged for this incident, Beckett’s bail conditions forbade contact with the victim or approaching 500 metres of her house.

On May 24, Beckett had been drinking, and wanted to collect some belongings from the house he once shared with the victim, now 13 weeks pregnant.

When the woman told him she would drop the items to him the next day, Beckett became enraged, believing she was with another man. He began walking to her home, messaging her saying “IMA kill him an U” and “Ur dead”.

The victim warned him she would call the police if he came round. Thinking he was bluffing, she locked the house at 9.30pm and went to bed.

She woke a few hours later to Beckett in her bedroom. He grabbed her phone, and a knife beside the bed.

“He said, ‘did you think this little knife is going to stop me’.” He drove the knife into the wall above the victims head, bending the knife.

When the woman tried to escape, Beckett pulled her inside and sat her on the couch, where he verbally abused her, pushing her down when she tried to rise.

Eventually, she got to her vehicle outside but the locks did not work, and Beckett got into the back seat.

Reaching over her shoulders, he wrapped his hands around her jawline, pulling her head back with so much force, she “thought her head was going to come off”.

Beckett pinched the woman’s windpipe, preventing her from breathing, then put his hand around her jawline and pulled her halfway into the back seat.

“The victim thought she was going to die, she begged the defendant to not take her away from her kids.”

Beckett laughed, the summary said. He let the woman go, telling her he wanted her to get an abortion, and asked if she had cheated on him.

The victim suffered tenderness to the throat, with a nurse reporting a neck sprain and bruised vocal chords.

In her sentencing, Judge Christine Grice said the “prolonged and determined” attack was aggravated by multiple threats to kill a victim who was vulnerable due to pregnancy.

“There was an overall attempt to control and dominate her,” she said.

Crown prosecutor Abigail Goodison said the woman had lived through a “terrifying ordeal”, for which Beckett had not accepted responsibility.

“He is preoccupied with the unfairness, and he said he offended in response to provocation.”

With no family support, he had been unable to cope with his ex partner’s pregnancy news, she said.

A 2006 incident where Beckett had sparked a fire that resulted in his friend’s death had caused suicidal thoughts, PTSD and addiction issues, Riddell said.

Beckett was remorseful, recognising the work he needed to do to become a good father, and break the cycle of abuse, Riddell said.