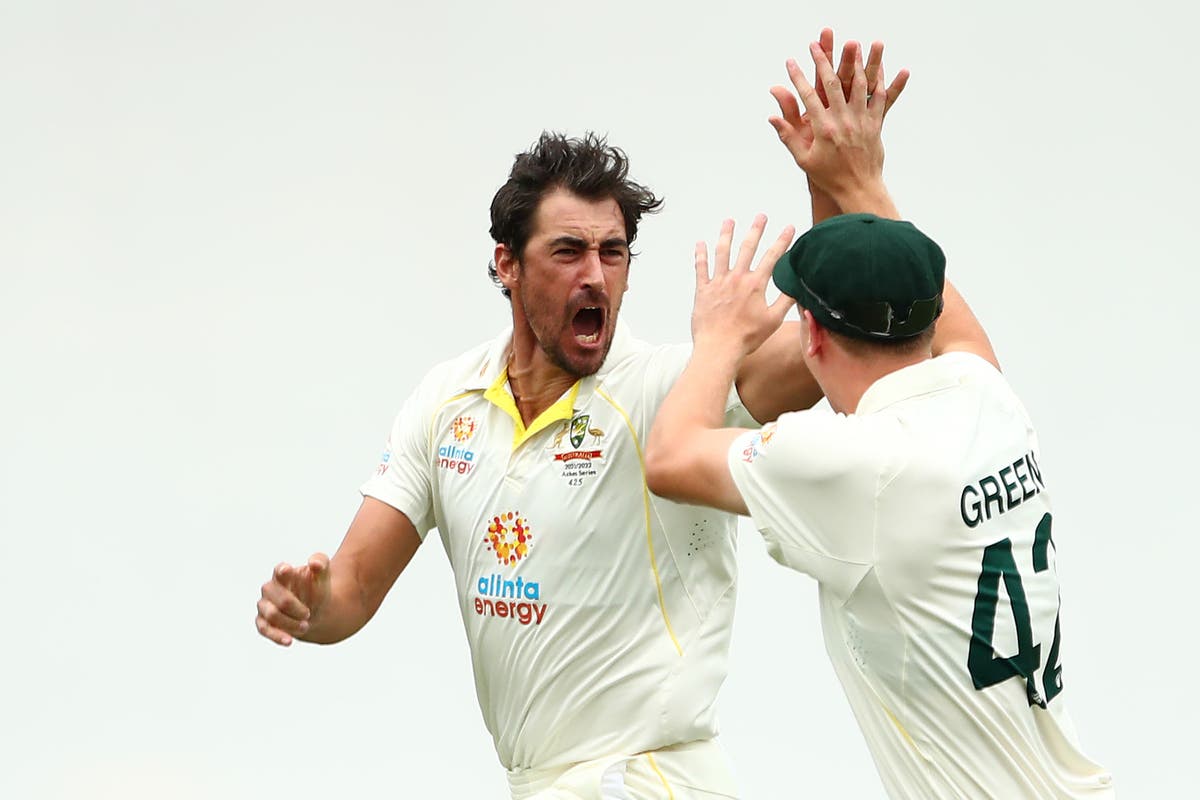 ngland were beaten by nine wickets in the first test of the 2021/22 Ashes series.

Though Joe Root and Dawid Malan had given them hope on Day Three, the hosts rarely looked trouble and romped to an early lead with relative ease.

It continues England’s abysmal record at The Gabba, with the Baggy Greens boasting an unbeaten record that stretches back to 1986 in Queensland.

The second test gets underway on Wednesday as England look to salvage the series.

Where to watch The Ashes First Test

TV channel: The entire series will be broadcast on BT Sport 1 and BT Sport Ultimate, with play scheduled to start at 12am GMT on each day of the First Test. Coverage of day four starts at 12am GMT on Saturday December 11, 2021.

Live stream: BT Sport subscribers will be able to watch the series on either their website or the BT Sport App.