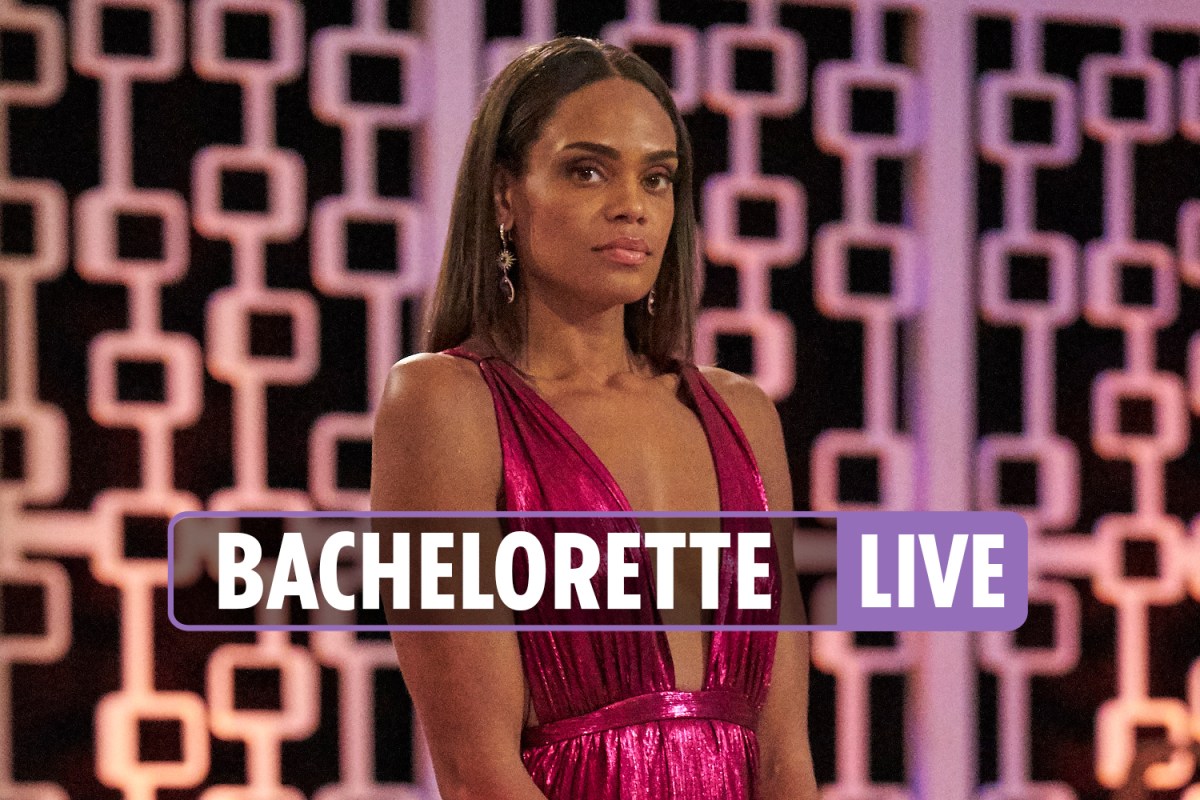 BACHELORETTE contestant Joe Coleman shared an Instagram post about the star of the latest season, Michelle Young, before the premiere.

CheatSheet reported that Coleman shared a post before that episode and that on the premiere, Michelle revealed she previously slid into his Instagram DMs but that he ghosted her.

But it all worked out in the end, with Michelle giving him a rose at the end of night one.

Plus, the Bachelorette’s promotional trailer revealed several clues about who Michelle will pick during season 18 of the dating show.

The video was published on YouTube and teased who Michelle would take out as she holds two group dates in a classroom and basketball court during week 2.

But there’s also apparently a farming date as The Bachelorette preview also shows Michelle driving Rodney around in a wheelbarrow as Martin looks on.

Read our Bachelorette live blog for the latest updates.