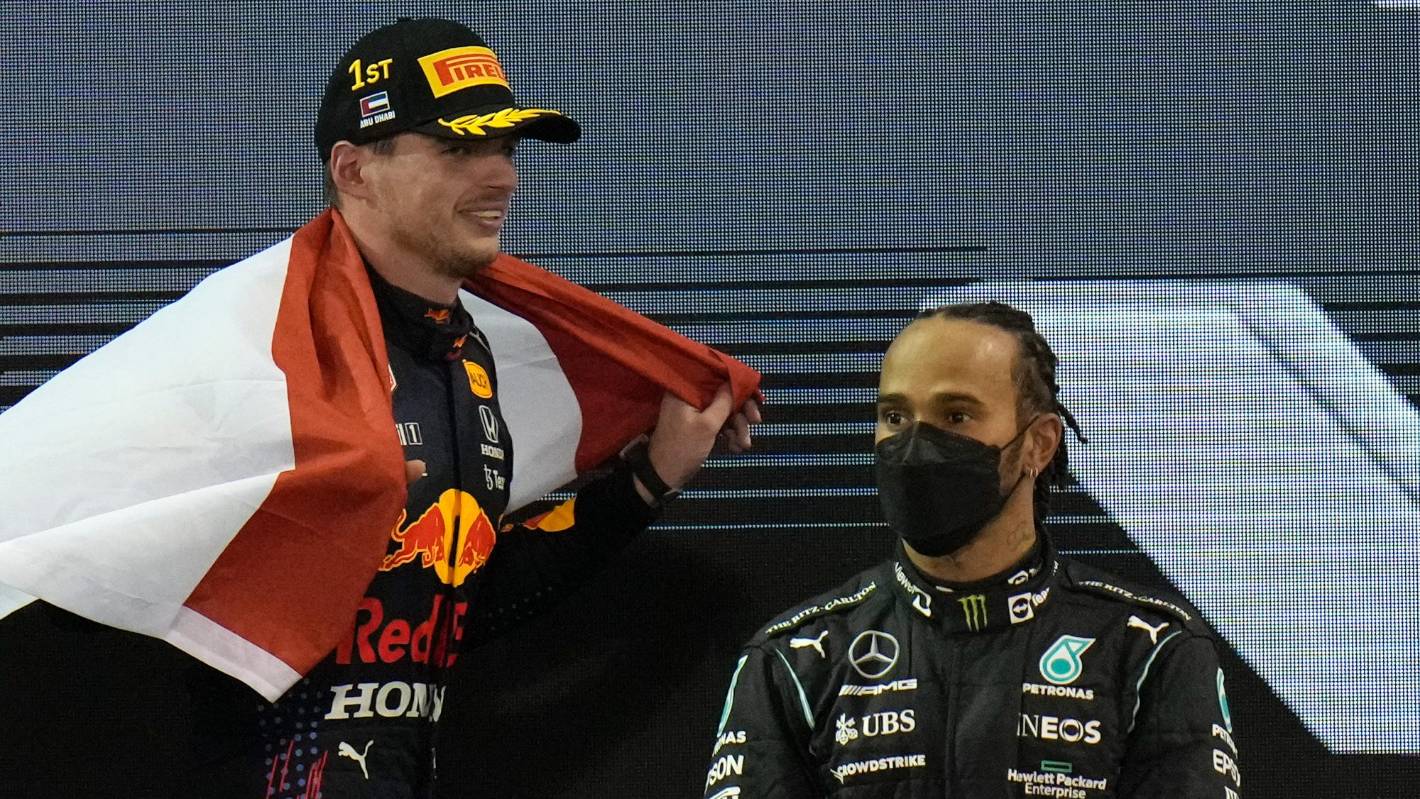 The result will probably face a legal challenge from the Mercedes team, who were incensed by the way the race concluded.

The 2021 season was the longest ever, with 23 races. The finale was the most controversial since Michael Schumacher was famously disqualified from the 1997 championship for hitting title rival Jacques Villeneuve’s​ car with his own in the final race.

Controversy erupted when race director Michael Masi allowed only the five lapped cars between the two title rivals to un-lap themselves, putting Verstappen directly behind Hamilton.

Verstappen had pitted when the safety car came out for fresh tyres and Hamilton didn’t. That effectively left him a sitting duck and he could not hold off Verstappen who roared home to take the win and the driver’s title.

Mercedes immediately protested the result to the stewards, who dismissed them. Mercedes didn’t waste any time signalling that legal action would be taken, so watch this space.

It was always going to be a controversial finish to one of the craziest seasons in F1’s 72 year existence. The rivalry between Hamilton and Verstappen led to several controversial incidents on the track and off it too.

Aside from the finale, the other biggest moment of the season was the opening lap crash at Silverstone, where a collision between the two rivals sent Verstappen careening out at high speed.

That was followed by collisions between the two at Monza, Italy and Jeddah, Saudi Arabia.

Alongside the tense and at times bitter rivalry between Mercedes and Red Bull, was that rivalry was very strong between the two groups of fans. It was comparable to those between football clubs who have been at each other’s throats for decades.

Each side warred with the other and the rivalry intensified when the two drivers clashed, making it impossible to have intelligent conversations.

Mercedes will fight in the courts as far as they can, but Red Bull have already indicated that they’re prepared to fight just as hard for the result to stand. Things could get even messier than they already are.

Next year sees some major rule changes to the cars, in an attempt to provide better racing.

Given the intensity of the rivalry between Mercedes and Red Bull, 2022 could be even more controversial and intense than 2021 was.

It is the shot in the arm that F1 needed after seven years of dominance from Hamilton and the Mercedes team.