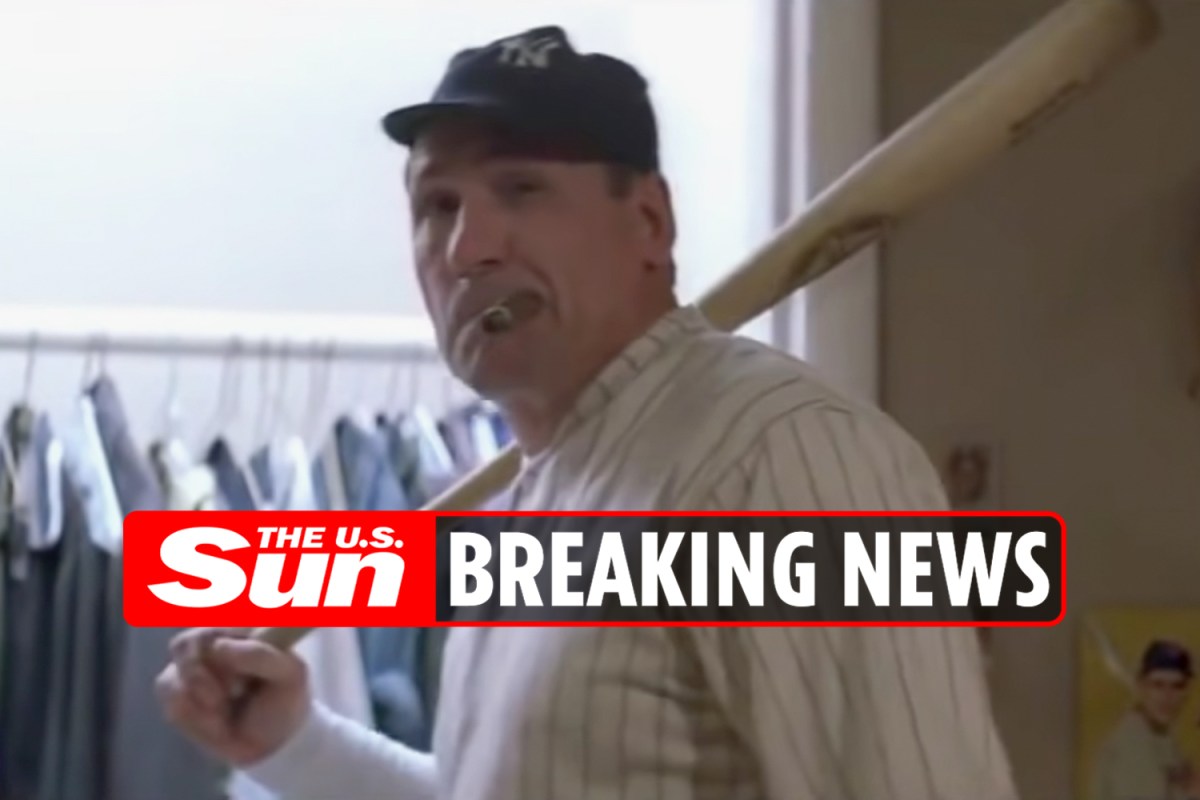 ART LaFleuer, who is best known for playing Babe Ruth on the iconic baseball film The Sandlot, has passed away after his Parkinson’s disease battle.

The famous actor also appeared in other notable films, including Cobra and The Santa Clause movies.

Art passed away on Wednesday after a 10-year battle with Parkinson’s disease, according to his wife, Shelley.

The star is said to have passed away at his home, surrounded by his children and Shelley, however, it it said Art was “cracking jokes” in the time leading up to his death.

Shelly remembered her husband as a “generous and selfless man” which were qualities that he not only carried into his career, but, “more importantly it was who he was for his family and friends.”

Fans will always remember Art for famously playing the role of the Great Bambino in 1993’s classic family film The Sandlot, however, that was not his only role in a baseball-related movie.

Art also appeared in 1989’s Field of Dreams, where he played Chick Gandil.

His other acting appearances include roles in The Blob, A Cinderella Story, Speed Racer and House Hunting.

On the TV side, Art appeared on episodes of Malcolm in the Middle, The Bernie Mac Show, JAG and a number of other shows.

The later actor didn’t pursue a career in acting until he moved from Chicago to Los Angeles back in 1975 at the age of 32.

During a 2011 interview with Media Mikes, Art opened up about how he began his acting career.

“A friend of mine convinced me.

“I thought I wanted to be a writer and the only person I knew out here was an actor that I had known in Chicago. He convinced me that an acting class would help my writing.”

He continued: “So I started studying acting with that in mind.

“And after about six months I just got more interested in the acting side of it.

“I did an Equity play at the Mark Taper Forum.

“And within a couple months of that I got my SAG card and my AFTRA card, so by the end of 1978 I was in all three unions.

“I was a working actor.”