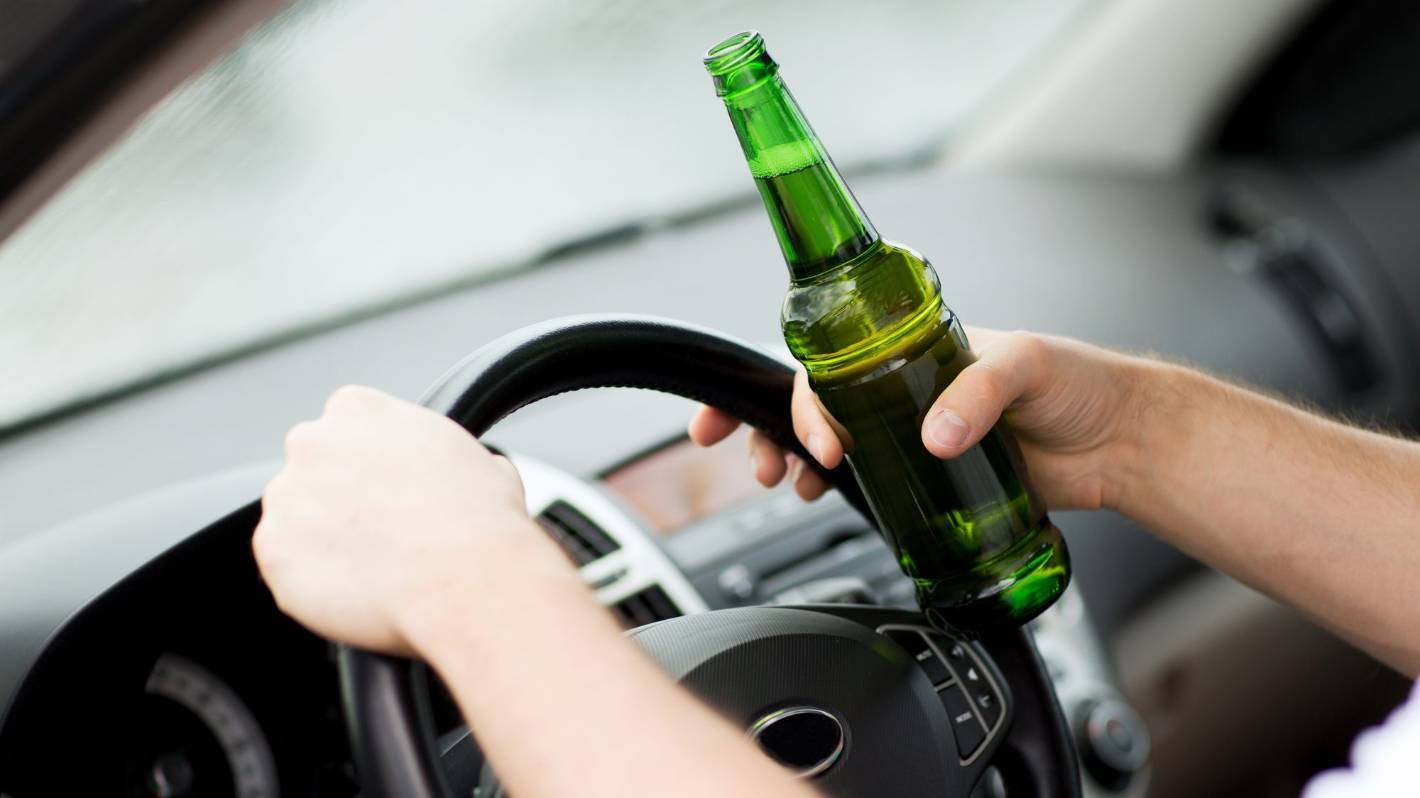 Drink-driving offences are on the rise around the world, and it seems Kiwis that indulge a little too much are getting off lightly when compared to other countries.

A new study by Confused.com has looked at 47 countries where data was available, scoring them out of 80 based on their blood alcohol content (BAC) limits, the maximum fine, suspension, and prison sentences for those caught drinking and driving.

New Zealand received a rating of just 1/45 for severity of fines against monthly salary, with a maximum fine of $6000 for third convictions. If you injure or kill someone while driving drunk, you can be fined up to $20,000.

We were also rated a 3/20 for the maximum driving suspension for repeat offenders. Third convictions automatically disqualify someone from driving for “at least” one year, according to Community Law NZ.

However, if you kill or injure someone, you can be jailed for up to ten years (in the case of death) and disqualified from driving for at least a year.

Compare that with, say, Australia, which was rated 7/10 for fine severity, 5/20 for maximum driving suspension, 4/15 for maximum prison sentences (tied with NZ) and 5/10 for BAC limits (also tied with NZ, which has a zero-tolerance limit for under-twenties).

Or look to the most severe country, Uzbekistan, which had a full 45/45 for fine severity, demanding 25 minimum monthly wages for driving under the influence.

Exactly how much that might be is unclear, but if it refers to the minimum wage of Uzbekistan, a full drink-driving fine is two years of pay, before any taxes or anything are considered.

It also has the highest maximum driving suspension, with a possible 15 years on the cards for repeat offenders.

Meanwhile, those caught over the limit in Norway could face a fine equivalent to 1.5 months of their salary, which averages to be around 90,255 Norwegian krone (NZ$14,455.47). Despite this high fine, however, Norway managed to place only 16th on the list, with a score of 15/80.

Canada has one of the highest limits for BAC at 0.08 per cent. It also has the highest maximum prison sentence for repeat offenders at 10 years, suggesting that there is a degree of leniency until the law is broken.

However, Canada tends to have different laws across its provinces for driving suspensions. It doesn’t tend to have high rates of drink-driving offences, with alcohol-related deaths dropping by 50 per cent in the last decade.

Meanwhile, the UK came 23rd out of the 25 European countries analysed. This is largely in part to the UK having one of the highest BAC limits across Europe at 0.08 per cent. However, the UK also has the highest maximum fine for repeat offenders – with an unlimited fixture.