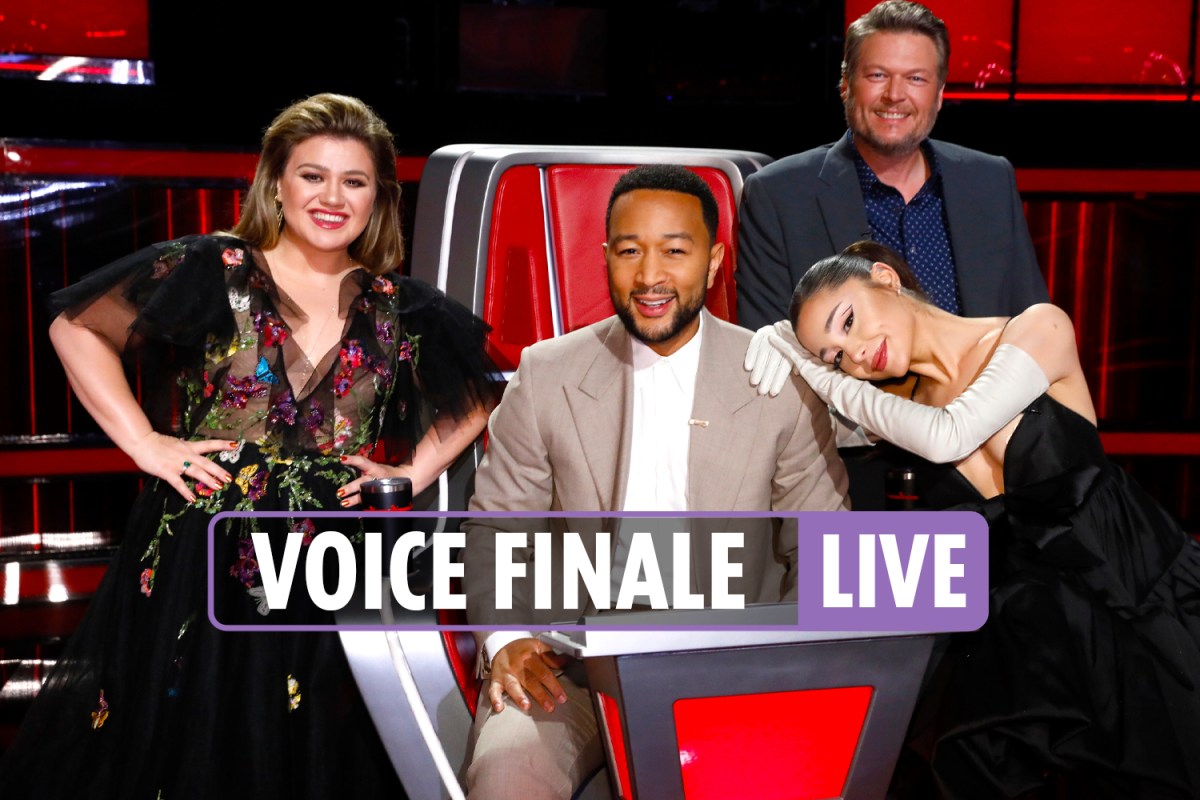 THE Voice’s massive two-part season finale gets underway tonight, with the remaining stars competing to be crowned champion.

But it won’t just be the contestants performing on the finale, with a host of big-name stars also set to strut their stuff on stage.