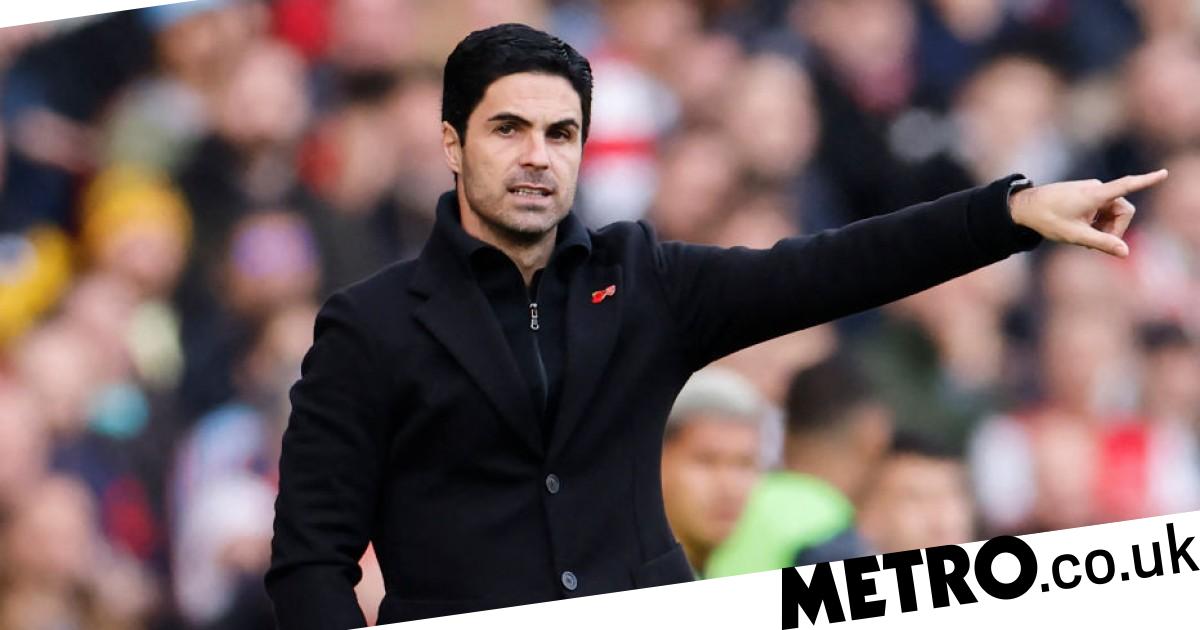 Theo Walcott has heaped praise on Mikel Arteta and claimed that the ‘fear factor’ is returning at Arsenal under the Spaniard.

The Gunners endured a miserable start to the campaign – losing all their opening Premier League fixtures to Brentford, Chelsea and Manchester City as the pressure piled on Arteta.

But since then, the north London side have gone eight league games unbeaten – including six wins – to move within just two points of fourth-placed Liverpool.

Arteta has consistently given minutes to the club’s academy products such as Emile Smith Rowe, whose impressive form saw him handed his England debut last week.

Former Arsenal star Walcott has been impressed with the job done by Arteta and feels the Gunners – who haven’t won the Premier League since 2004 – are starting to become a feared team once again.

The Southampton winger told talkSPORT: ‘I like what he is doing Mikel, particularly with young players.

‘Obviously, Smith Rowe, he made his debut the other night, which I am a big fan of. I really am.

‘He [Arteta] is starting to mould into a really good manager, and I feel like his man-management skills are down to a T.

‘I have seen him how he was right at the start and how he is now, again similar to Steven [Gerrard], his interviews, his presence on the sideline.

‘I just feel like there’s a fear factor coming back now which is really nice to see. Highbury was the main place everyone feared going to, the Emirates was very difficult to have that same effect.

‘But I’m starting to now feel like the Arsenal are coming back to where we all want to see them – an Arsenal that are challenging is always going to be better for the league.

‘This year, I think we’ve got them in a couple of weeks time, after that game, I’m sure they’re going to have a really good season.’