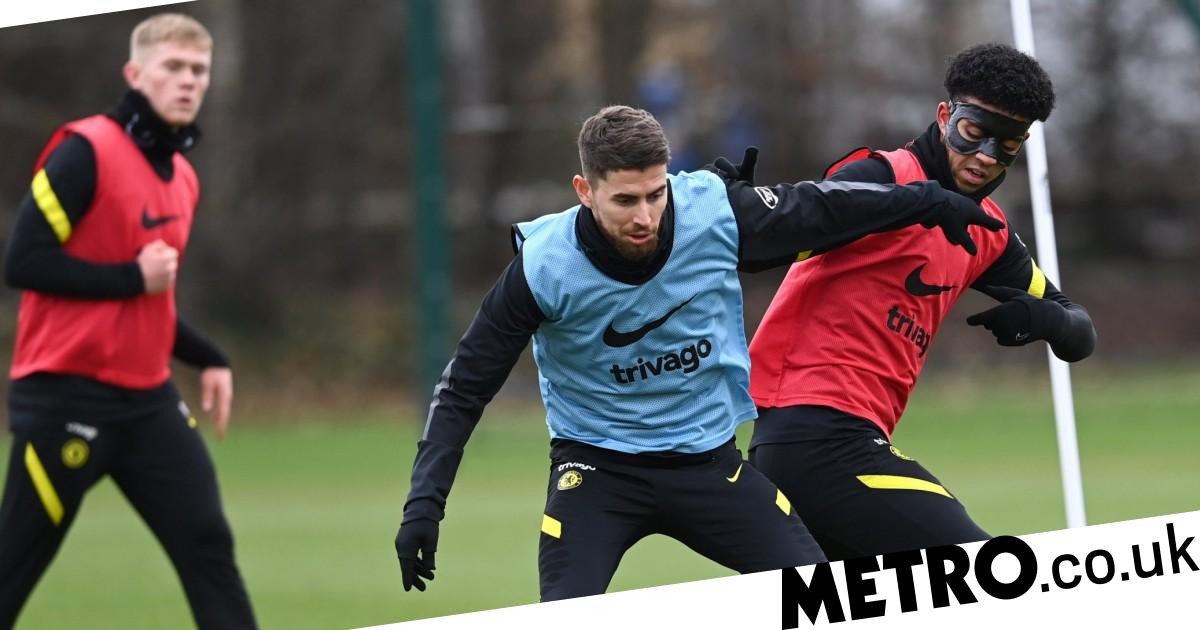 Thomas Tuchel has included at least eight Chelsea academy players in first-team training before his side’s Carabao Cup tie with Brentford on Wednesday.

Chelsea’s first-team squad has been hit by a Covid outbreak and the Champions League holders were unsuccessful in their attempt to postpone their Premier League fixture against Wolves at the weekend.

Tuchel revealed that seven players in his squad were unavailable due to Covid but the Premier League rejected Chelsea’s request to postpone their match on Sunday.

Chelsea were held to a goalless draw by Wolves and are now set to play Brentford in the Carabao Cup this week after the EFL confirmed on Monday that the competition would still go ahead.

A statement from the EFL said that Carabao Cup games will be played ‘where it is safe to do so, and the set squad criteria can be fulfilled by clubs’.

Jorginho, who missed the trip to Wolves because of a precaution, was able to return to training on Monday.

Speaking after the draw against Wolves, Tuchel made it clear that he was unhappy with the decision to make Chelsea play.

‘It is not safe,’ Tuchel told BBC Sport.

‘We talk about protecting players and a safe environment but it is not safe. I would be not surprised if the next test shows up and we have more positives.

‘How should it stop if we sit in the bus and have dinners and just stay together like nothing happened?’