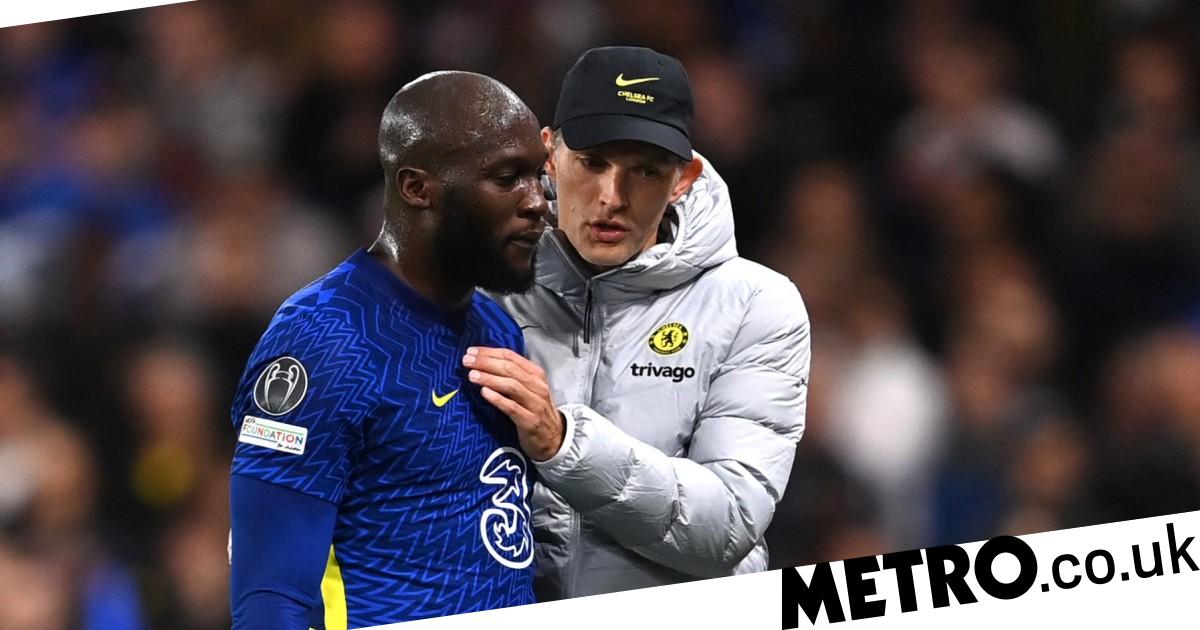 Thomas Tuchel has dismissed claims that Chelsea are playing better without Romelu Lukaku in the team.

The Belgium international has missed Chelsea’s last seven matches due to an ankle injury but is now on the verge of returning.

Chelsea have been unbeaten in Lukaku’s absence and their latest display – a 4-0 thrashing of Juventus in the Champions League this week – has led to claims that Tuchel’s side are more of a threat without their £97.5 million striker.

But Tuchel insists Lukaku, who failed to score in his last seven appearances for Chelsea before his injury, is an important part of the team.

‘I understand why people say this as people always look for easy solutions,’ Tuchel said.

‘Maybe, we shine so brightly now because Romelu did the hard work before. He scored some very decisive goals for us already, to bring us in a position where the young players and other players can take over, step in and show their qualities.

‘We started strong and we started the season with Romelu. The things he brings when he is in the dressing room, in the building, even when he is injured, he is every day here, positive, determined, he pushes everybody. He is a top professional and a top, top striker. He will be super and he is actually, in the moment, very important.

‘I am happy that we can survive a long period without him, without [Mateo] Kovacic, without [Timo] Werner, without [Christian] Pulisic. It shows we function as a team absolutely and we rely on top qualities like every team but they bring so much more than only their presence on the field.

‘We miss all our players when they are injured and we will Romelu a lot and we are capable of finding solutions and the team is doing so well as Romelu is pushing, he is here and he is part of the team.

‘There are different views on the subject and the whole conversation is more complex than it seems to be. The competition is on, which is a good thing.’