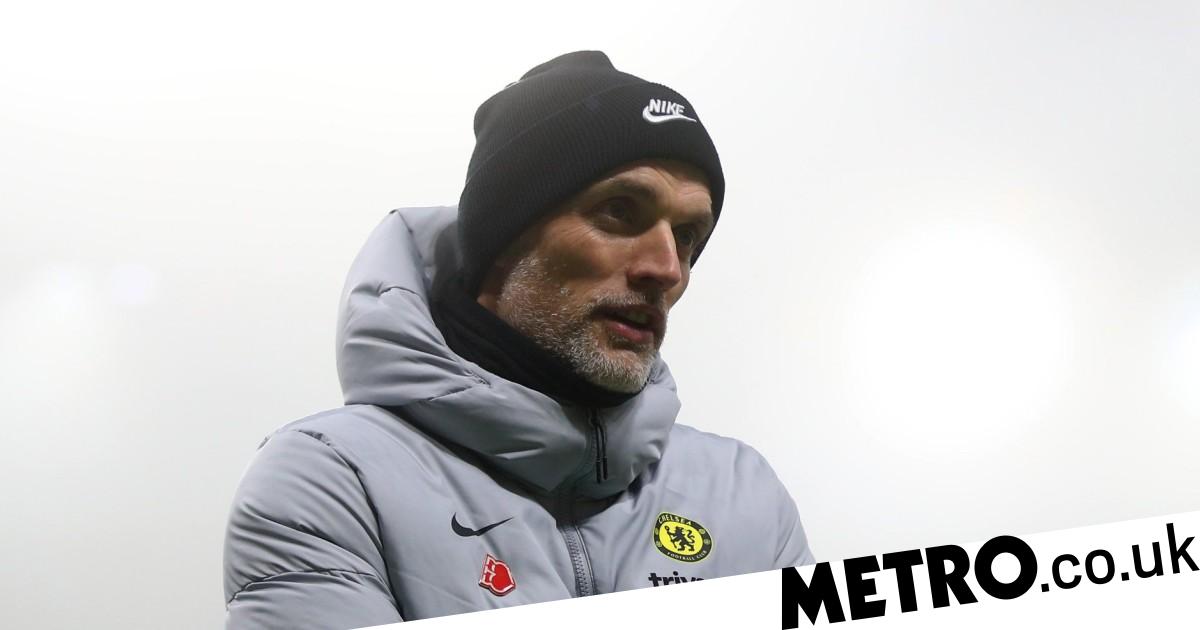 Thomas Tuchel has praised Saul Niguez for playing an ‘important’ role in Chelsea’s 0-0 draw with Wolves on Sunday.

The Spanish midfielder has struggled to make an impact since joining Chelsea on loan from Atletico Madrid in the summer.

But the 27-year-old delivered an positive display after he was brought on as a half-time substitute against Wolves following an injury to Trevoh Chalobah.

‘That helped us to be better, to be high up the pitch, to impose our style of play, to increase intensity, we were in general better as a team and Saul was an important part of it.’

Tuchel also revealed that he opted to ignore medical advice by playing N’Golo Kante for the entire game following the midfielder’s return from injury.

‘We had a strong recommendation [for him] to play 45 [minutes], which we simply ignored and left him on the pitch,’ said Tuchel.

‘We have seven played out with Covid, we have injured players out, it was not the moment to take one of the world’s best midfielders out of the game because he’s tired, so we left him, and he makes the difference all of the time.’

Tuchel is also unsure whether Chelsea’s Carabao Cup clash with Brentford next Wednesday will go ahead.

‘Hopefully it stops to have positive results because it’s what we all want, no matter if we play football or not.

‘I hope it does because we’re still together in the dressing room and on the bus now on the way back.’