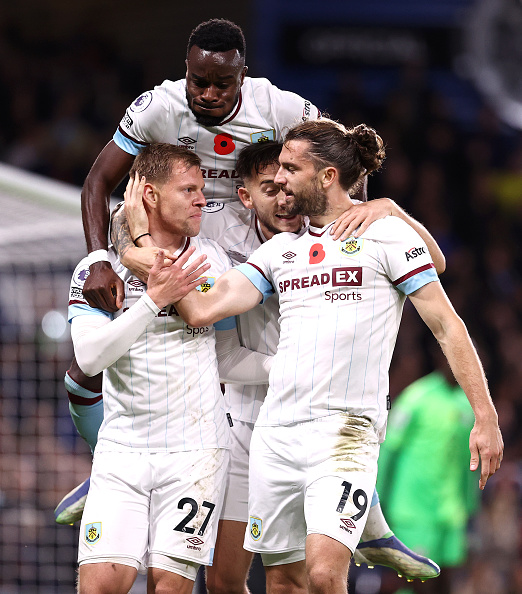 Chelsea were held to a 1-1 draw despite a dominant performance against Burnley at Stamford Bridge.

Kai Havertz opened the scoring for the Blues who had countless opportunities to wrap up the points but the visitors were kept in in by a string of fine saves from Nick Pope.

Those missed chances came back to haunt Thomas Tuchel’s side though as Matej Vydra scored an equaliser with 10 minutes remaining before playing out the game to earn a much-needed point in their fight against relegation.