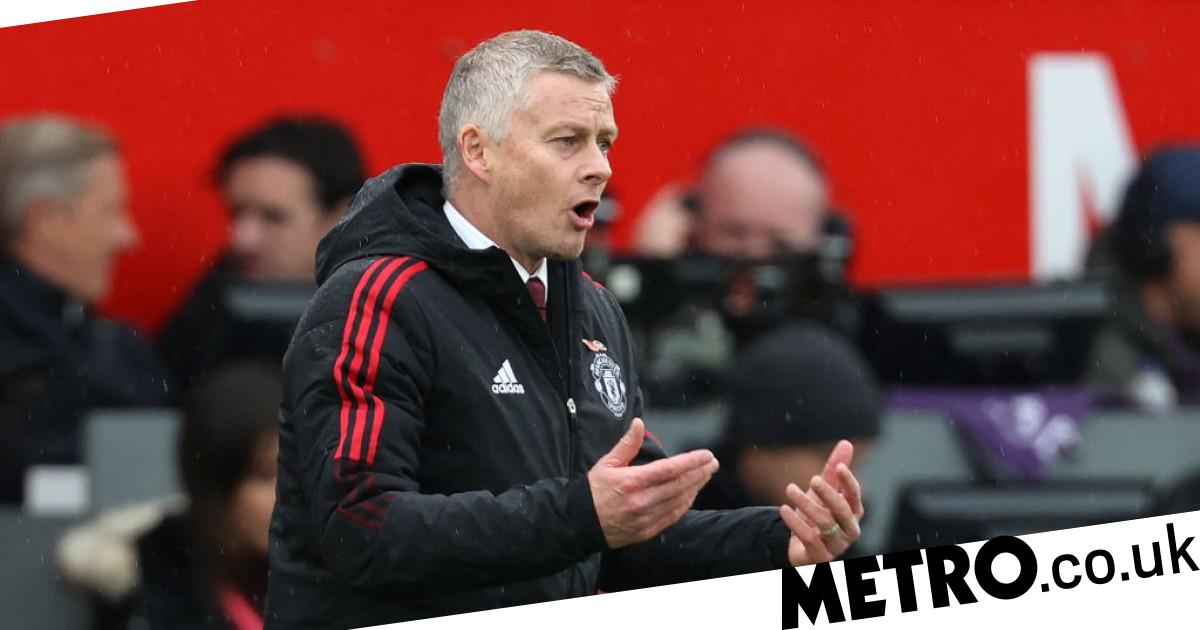 Henderson’s bid to become United’s no1 has been disrupted this season after suffering from Covid in July.

David de Gea has seized the chance to reclaim his spot as Ole Gunnar Solskjaer’s first choice in goal after sharing duties last season and with the Spaniard one of United’s few in-form players in recent weeks, is likely to retain his place going forward.

Henderson has been limited to just one appearance this season, the Carabao Cup defeat to West Ham United in September, and is desperate for first-team football with one eye on Gareth Southgate’s England squad for next year’s World Cup.

According to the Daily Mail, the 24-year-old will consider leaving Old Trafford in January with Newcastle United thought to be one of the clubs weighing up a move.

United are unlikely to let him leave mid-season, however.

The report adds that van de Beek and Jones are also likely to seek exits.

The Dutchman has struggled to force his way into Solskjaer’s plans since his arrival from Ajax in the summer of 2020.

Van de Beek has made late cameos off the bench in United’s last two matches but has just two starts in 16 games across all competitions this term, with his teammates reportedly frustrated with the manager’s poor treatment of the midfielder.

Jones meanwhile is fit again after a nightmare run with injuries, last featuring for the club in the 6-0 win over Tranmere in January 2020.

As many as 13 clubs have shown interest in the 28-year-old ahead of the January window.