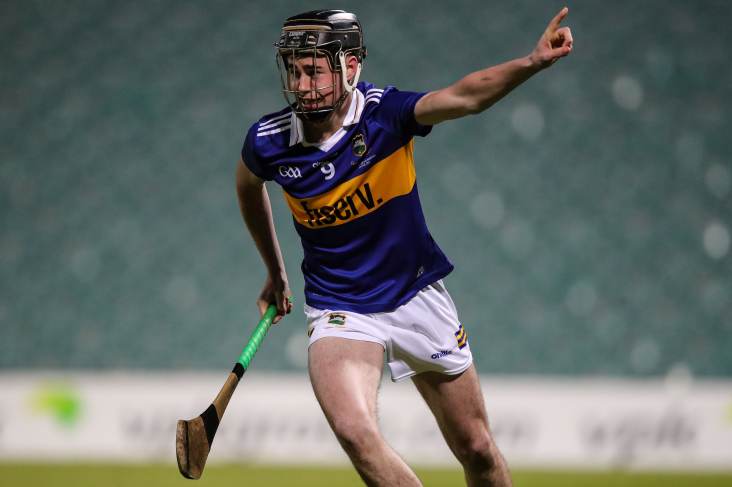 The scoreboard read 1-22 to 0-25 after extra time at the TUS Gaelic Grounds, where Eoin Horgan, Paddy McCormack and Adam Daly converted their penalties while Clare missed all of theirs.

Clare had made the better start to this thrilling provincial decide by sailing over three of the first four points but it was Tipp that took in a narrow 0-10 to 0-9 lead at half-time, with Damien Corbett to the fore for them.

Scores from Oisin Whelan, James Organ and Jack O’Neill saw the Banner lads opening up a four-point lead after the turnaround and their opponents would be down to 14 after defender Sam O’Farrell picked up a second yellow card.

With eight minutes to go, Sam Rowan hit the Clare net to level and the sides would swap points later on that forced extra time.

Clare got two ahead in the added periods but points via Jack O’Callaghan and Paddy McCormack (free) ensured a penalty shoot-out that saw the Premier County prevail.

Tipp now advance to the All-Ireland semi-finals, while Clare play Galway on May 21st in a round robin qualifier.