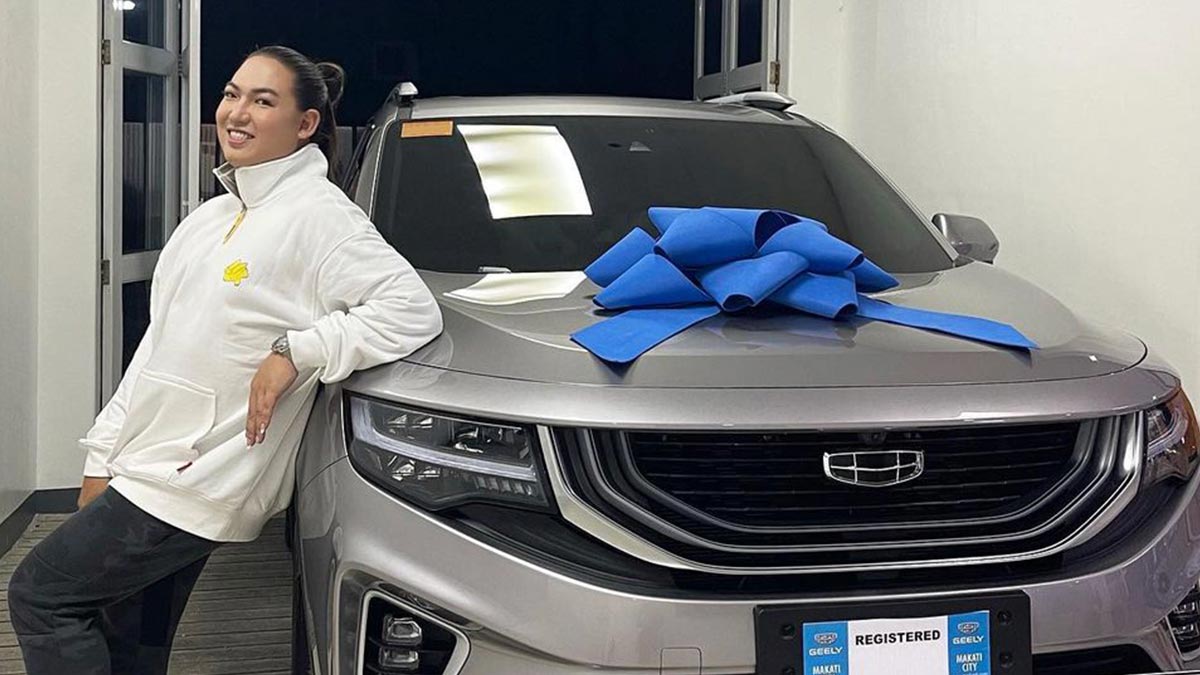 Internet sensation Seth Simon “Chino” Liu has checked an item off his bucket list: to buy his dream car.

In the caption of his post uploaded on Wednesday, November 17, 2021, Chino said he bought the car as a gift for himself, as he turns a year older on November 22.

“Finally, after years of thinking & deciding if i should get my own car, it’s here na! Kalurx! I’m still on cloud 9.

Chino said it took a while before he made the big decision to buy the car, which is currently priced at around PHP1.2 million.

“For me, that’s dagdag responsibility. ‘Yung hindi lang pambili ng car ang iisipin mo, but also the gas, toll, parking, maintenance, and other stuff that come with it.”

Chino thanked fellow vloggers Cong TV and Viy Cortez for encouraging him to achieve his dream of buying a car.

Toward the end of his post, Chino expressed how grateful he is to be surrounded by people that motivate and inspire him to achieve his dreams.

He also thanked everyone for their support, which made it possible for him to buy his dream car.

“Thank you, G, cos you have surrounded me with people na iaangat ka at hihilain ka pataas. I’m more than grateful!

“So thank you to everyone who has been part of this milestone—sa mga nag-advice, mga naniwala, at sumuporta, i wouldn’t have made it this far without your support.

“And i must say, this is one of the greatest birthday gifts na binigay ko sa sarili ko. Love, love, love! [Emoji]”

Chino rose to popularity in 2017 after his video mimicking celebrities as the voice on the Waze app went viral on social media.

He went on to become an impersonator of Kris Aquino.

In 2020, Chino achieved the milestone of having one million subscribers on YouTube after appearing on Team Payaman videos as Aling Cely.