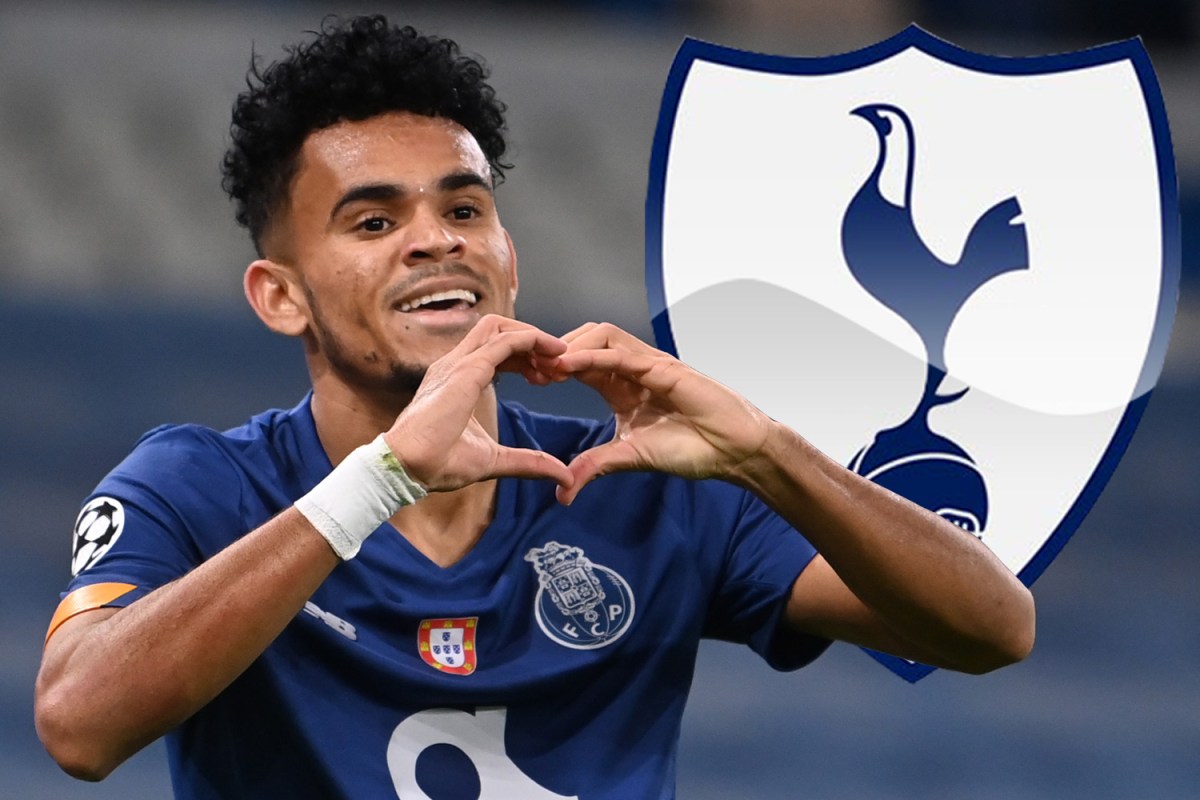 Colombian Diaz is believed to have an €80million release clause in his contract but cash-strapped Porto could be forced to sell for much less.

Diaz has also been scouted by Liverpool ahead of a potential summer move.

The 25-year-old has two-and-a-half years left on his contract at the Portuguese club.

He has been in incredible form for the club this season with 14 goals and five assists in 18 games.

Manchester United have also previously been linked with the winger.

Tottenham are yet to make any signings during the January transfer window, but it could be a busy week before it closes on Monday.

Antonio Conte wants to bring in Adama Traore from Wolves and talkSPORT reported last week that a deal is edging closer.

The two clubs are still apart in their valuation, but there is a willingness on both sides for the move to happen.

There could also several outgoings in the next few days as Conte looks to offload some of his unwanted players.

Dele Alli, Giovani Lo Celso and Tanguy Ndombele have all been linked with moves.

Alli is reportedly wanted by Newcastle, Lo Celso may head to Spain while Paris Saint-Germain are rumoured to be interested in Ndombele.