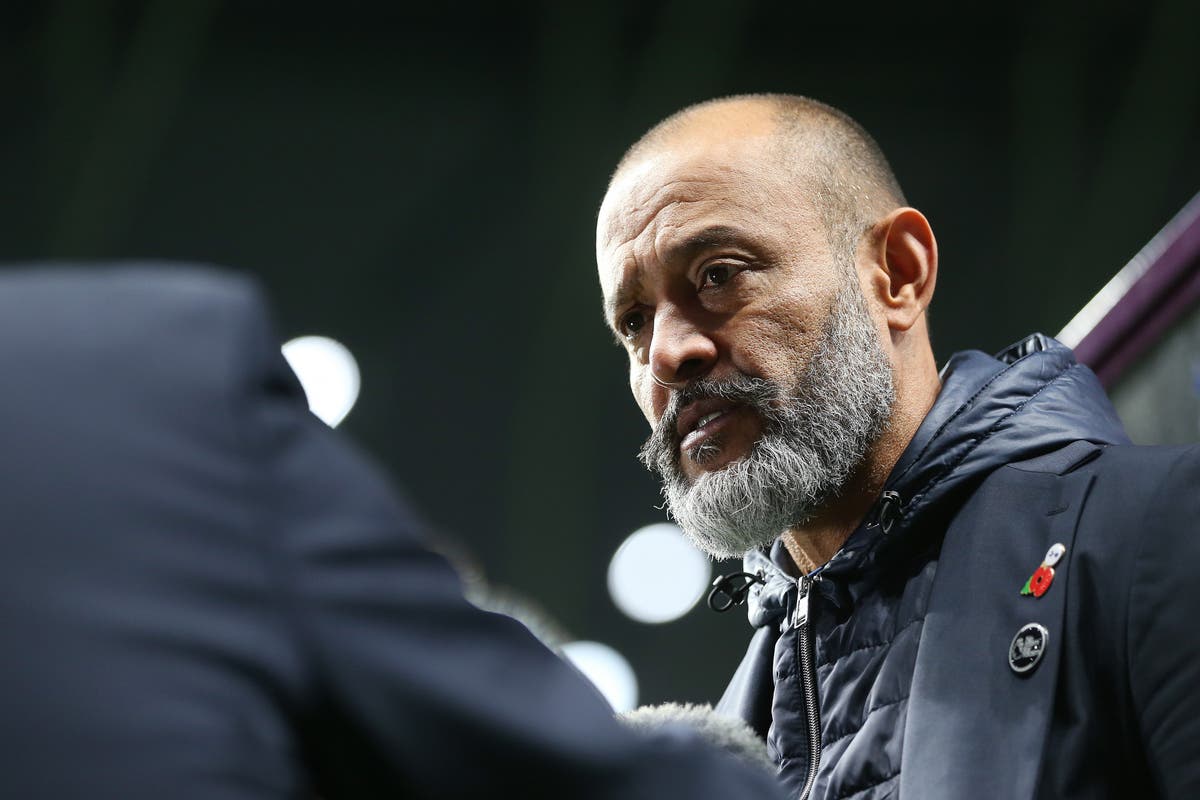 Spurs’ search to appoint a new manager over the course of the summer was one of the talking points of the post-season with moves for Conte, Paulo Fonseca and Gennaro Gattuso falling by the wayside.

That, of course, resulted in the decision to appoint Nuno and, with that in mind, he rarely ever seemed to enjoy the full backing of supporters.

“I don’t think this was a bad sacking, I think it was a bad appointment initially,” he said.

“I also think Nuno, how he comes across, he’s very reserved, he doesn’t give too much away and I think, in this day and age, the media plays a big part in how supporters view their own manager.

“They hang off their every word, they analyse and dissect what a manager says.

“You get absolutely nothing from Nuno. That’s his way, that’s fine but I don’t that’s going to work at a club like Tottenham.”