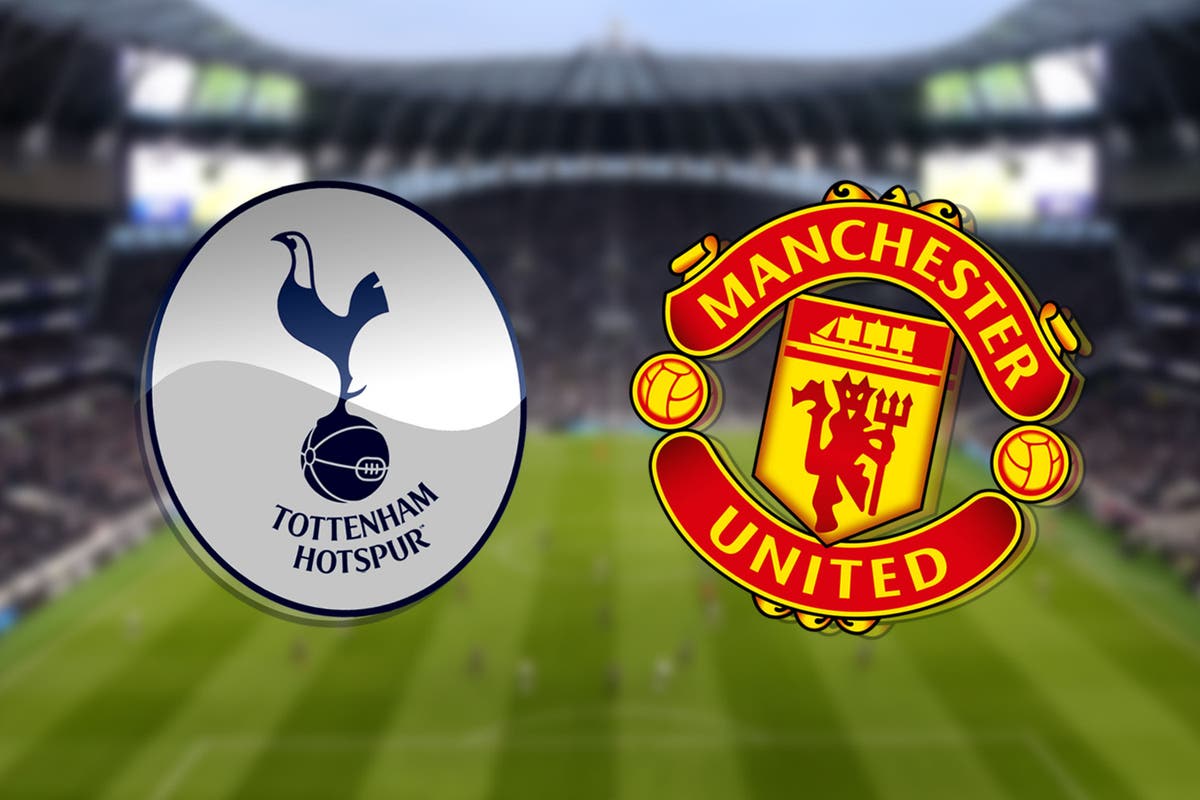 The likes of Mauricio Pochettino and Antonio Conte are again being linked with the Old Trafford hotseat and, with the Manchester derby coming up next weekend, Solskjaer desperately needs a result in north London or else he might find himself out of a job very soon.

Though his situation is obviously not as severe as Solskjaer’s, Nuno Espirito Santo has flattered to deceive at Tottenham thus far and could also use a decent win to quieten the naysayers.

Tottenham vs Manchester United is scheduled for a 5:30pm BST kick-off on Saturday October 30, 2021.

Where to watch Tottenham vs Man United

Live stream: Sky Sports subscribers will also be able to catch the action live online via the Sky Go app.

You can also follow the game via Standard Sport’s LIVE blog, with Dan Kilpatrick in attendance in N17.

Tottenham remain without Ryan Sessegnon, while summer signing Bryan Gil was forced off early against Burnley and the club are assessing the injury.

Matt Doherty returned to the match day squad in Lancashire, but was an unused substitute.

Paul Pogba is suspended for United after his woeful red-card challenge on Naby Keita last Sunday that saw the Liverpool midfielder stretchered off.

However, compatriot Raphael Varane is back in full training after a groin injury suffered on international duty, which should help to fix Solskjaer’s leaky defence.

Though a perennially under-pressure figure, it is quite remarkable how quickly things have unravelled to this dire extent for Solskjaer and it feels like just a matter of time before he is eventually relieved of his duties, regardless of upcoming results.

Rumblings of discontent from the dressing room won’t help his cause at all and the tactics on display against rampant Liverpool were awful to put it kindly, with United’s half-hearted attempts at pressing off-the-ball alarmingly bad and completely lacking in cohesion.

This is a tough run of fixtures for United no doubt, but a trip to face this Tottenham side shouldn’t be looked at as especially daunting.

The oft-pedestrian hosts are a tough watch under Nuno and need to offer far more in attack if they are to take advantage of even reeling opponents this weekend.

We foresee a low-scoring draw that does little to help the case of either manager.