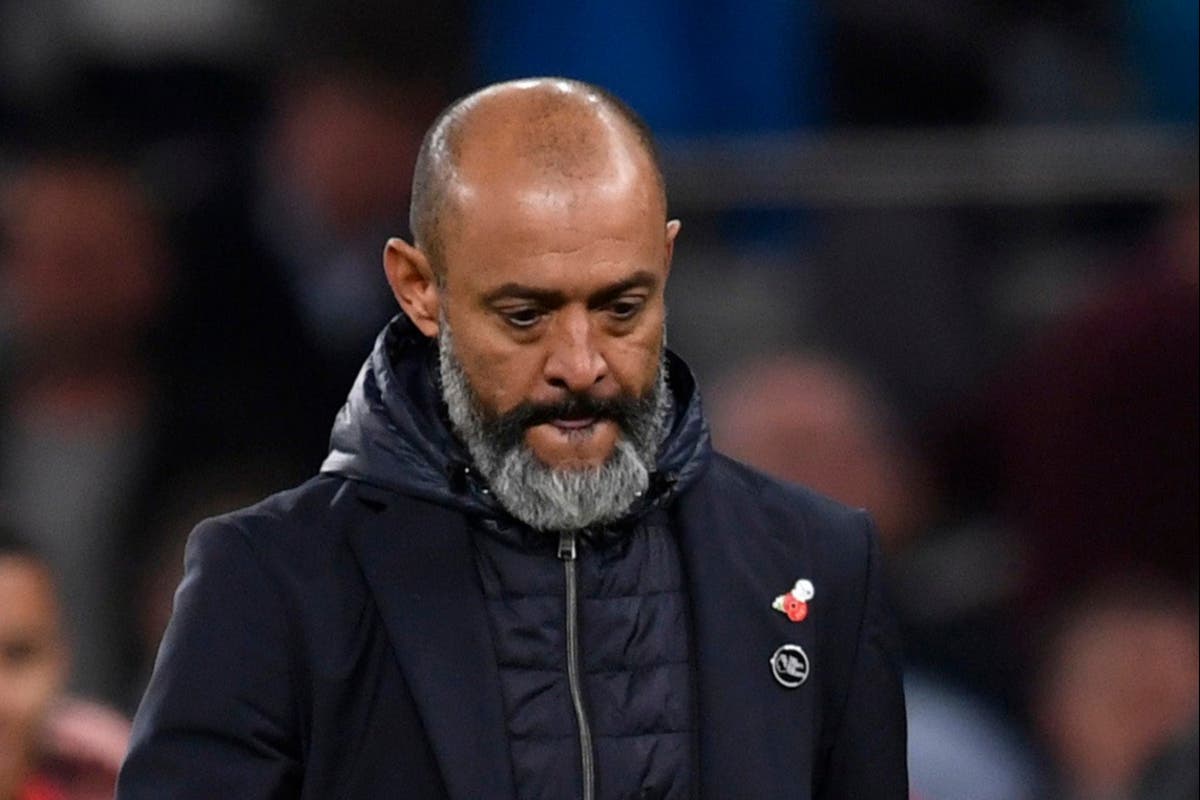 The Portuguese became the first Spurs boss since Christian Gross to lose five of their first ten Premier League games and invoked the ire of supporters when substituting Lucas Moura for Steven Bergwijn in the second-half, drawing audible boos from the crowd.

After a protracted managerial search over the course of the summer, Paratici and Levy turned to the former Wolves boss and the fact he wasn’t first-choice has always seemed to linger over his short time at the club so far.

Ahead of what could be the club’s second hunt for a new manager in 2021, Standard Sport understands Paulo Fonseca – who seemed destined for the role after Jose Mourinho left – is once again under consideration, along with Porto manager Sergio Conceição.

The two, however, are among a number of names to have been mentioned.

Tottenham currently sit eighth in the Premier League table, trailing the top four by two points and host Vitesse Arnhem in the Europa Conference League on Thursday before traveling to Everton on Sunday November 7 ahead of the international break.