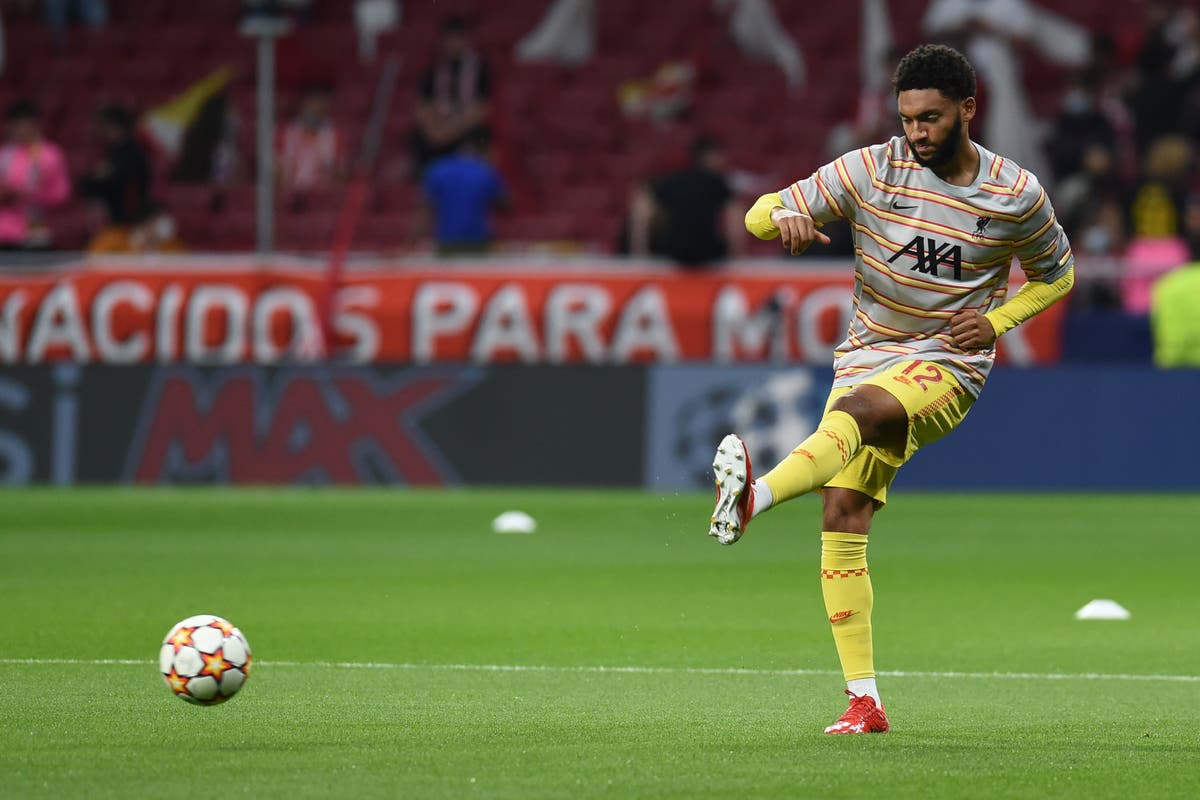 With the January transfer window now just days away, rumours are naturally hotting up.

While this particular time of year is always cited as a difficult time in which to buy players and strengthen squads, football is in uncharted territory when it comes to rising Covid cases, so it’s hard to get a gauge on how busy teams throughout the footballing pyramid will be.

Indeed, with the Africa Cup of Nations going ahead as normal too, perhaps teams affected by their players going away to Cameroon could be tempted into some short-term loans in order to pad out the options in their squad.

Enduring a miserable campaign thus far, it will be fascinating to see how their new owners approach the first transfer window of their regime. Money spent on Tyneside could certainly filter throughout the Premier League and beyond, making for an interesting month.

Arguably the most in-demand in world football at the moment, Erling Haaland’s future will likely be the subject of much debate over the next few weeks.

According to Sky in Germany, Liverpool – despite not having the kind of financial backing of some of the other leading teams on the continent – are a genuine contender for the Norway forward’s signature.

Over to France now and L’Equipe claim Chelsea saw a £72m bid for PSG captain Marquinhos snubbed in the summer.

Thomas Tuchel’s interest in Jules Kounde was widely reported over the course of the summer and, while a defender did not come in, the fact Antonio Rudiger, Andreas Christensen and Cezar Azpilicueta are all out of contract at the end of the season could see them relaunch their interest.

Real Madrid to swoop for Gomez?

According to the Daily Mail, Real Madrid are keen on a move for England and Liverpool defender Joe Gomez.

The 24-year-old is understood to be viewed as a potential alternative to Antonio Rudiger of Chelsea as Madrid look to strengthen a backline to have lost both Raphael Varane and Sergio Ramos of late, albeit David Alaba did come in.