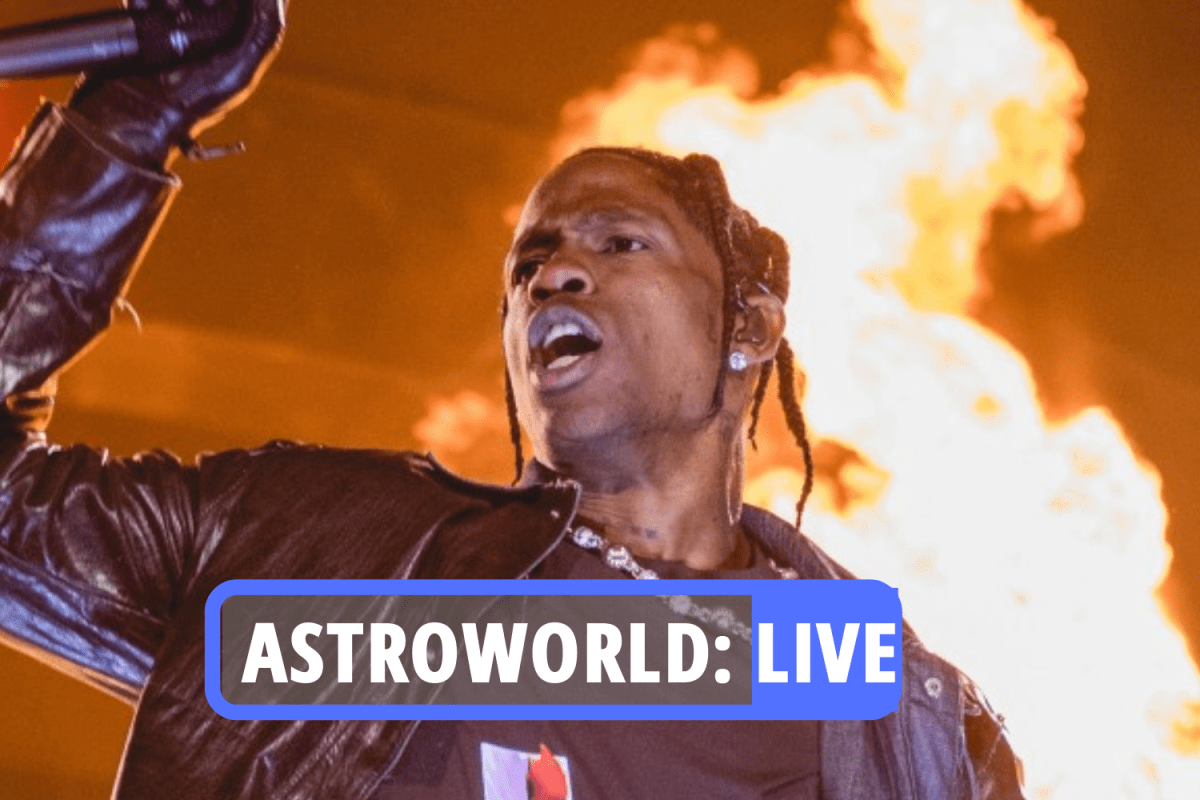 APPLE is being slammed on Twitter for leaving up a tweet about Travis Scott’s Astroworld Festival, which many are saying is ‘insensitive’ following the mass casualty event at the concert.

The tweet features a 30-second clip of the show, with the caption “See ya on the other side,” and a link to an Apple Music page featuring music from the fest.

In the responses, Twitter users expressed outrage that the likely-prescheduled tweet is still up hours after eight deaths were reported at the festival.

‘Got a feeling the social media team at Apple Music went to bed after this tweet,’ said one user.

‘You guys should probably delete this post,’ said another.

The Sun has reached out to Apple for comment.

Along with the eight fatalities, hundreds are said to be injured following a crush at the opening night of rapper Travis Scott’s Astroworld Festival.

The crowd is said to have surged towards the stage while Scott was performing at the third annual Astroworld music festival at NRG Park in Houston on Friday.

Officials in Texas said the crowd began to “compress towards the front of the stage” at around 9.15pm, sparking panic.

They transported 17 people to hospitals with 11 of them in cardiac arrest.

It is feared hundreds more are injured, including children as young as 10.

For all the latest updates on this, follow our live blog below…