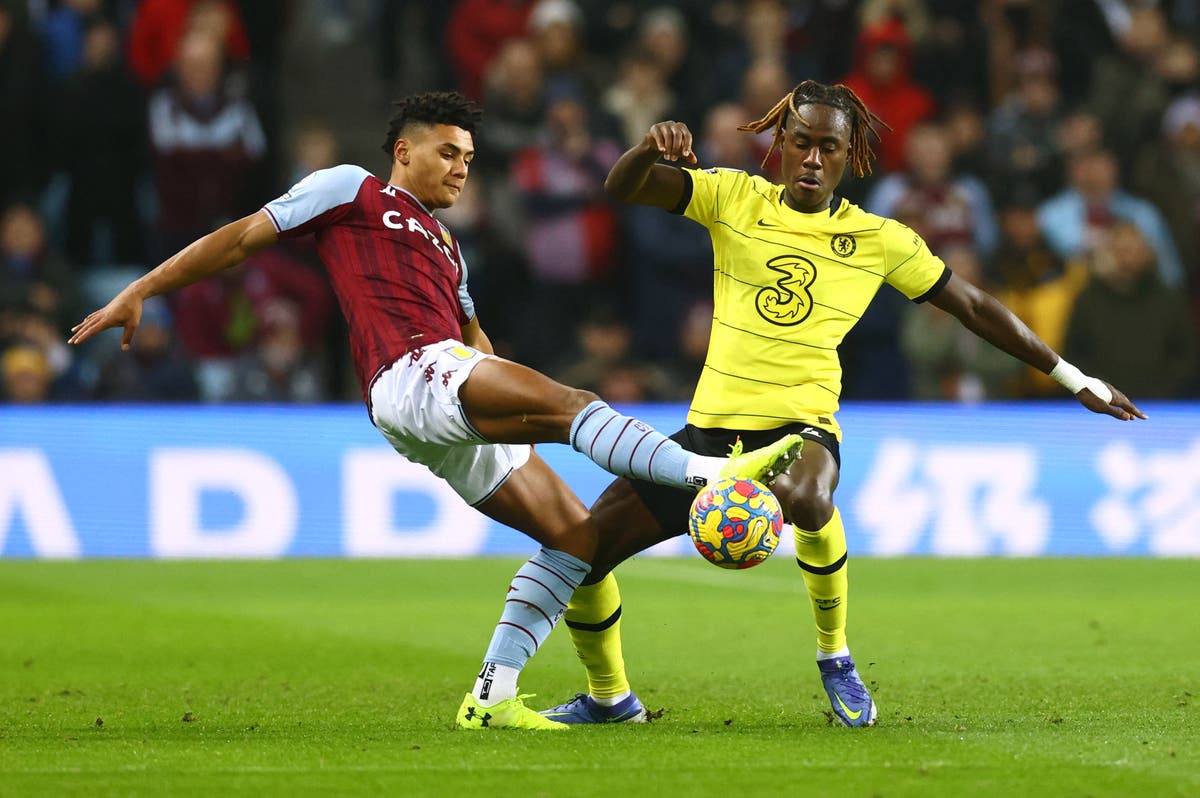 The Blues struggled to break down their hosts through a tough first-half at Villa Park, which saw Reece James score an own goal and Chalobah given a rough ride by Ollie Watkins.

It was young defender Chalobah who was hooked at the break for Lukaku’s introduction and he admitted to Chelsea fans that he put in a subpar performance with a Twitter post on Sunday evening.

He wrote: “Not my best of games but the team got crucial three points, onto the next.”

Thomas Tuchel’s side have suffered in recent weeks amid an injury crisis, with Sky Sports pundit Jamie Redknapp describing the side as “completely different” when Lukaku and N’Golo Kante are playing.

“Lukaku single-handedly brought his club back into this title race,” Redknapp stated. “They looked a completely different proposition with him playing.

“When you can get Kante and Lukaku on the pitch, Chelsea look a completely different side. If Chelsea are going to go on and win it, Lukaku’s going to play a huge part.”