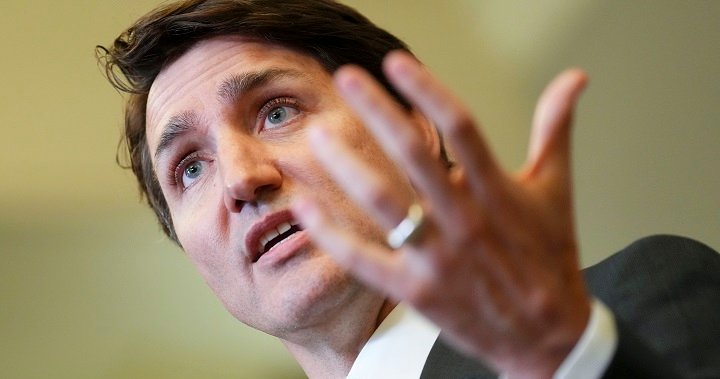 “Every country has the right and the responsibility to ensure the safety and security of its citizens, of its businesses, of its telecommunications network,” Trudeau told reporters.

“We took the time to carefully analyze the situation, to look at all sorts of factors, to look very closely what our allies and partners were doing around the world … and we made the decision to move forward in a way that will ensure the safety of Canadians as the world moves toward 5G, which will surround us even more by devices connected to the internet.”

The fact that the Liberal government chose to ban Huawei was not surprising – Canada’s major telecoms had already announced they would not buy new Huawei equipment as they roll out their 5G networks. In effect, Huawei was cut out of the 5G market in Canada without a pronouncement from Ottawa.

But the government’s decision to require the removal of Huawei gear from existing telecommunications networks – without compensation from the federal government – was not anticipated.

Huawei has consistently insisted it is independent of the Chinese communist government. But some of Canada’s closest security allies – including the U.S., the U.K. and Australia – have expressed concern that the company could be used by Beijing to spy on western telecommunications networks.

Former U.S. secretary of state Mike Pompeo suggested that America could stop sharing intelligence with countries that allowed Huawei in their networks – a threat that would be crippling for Canada, which is a net importer of intelligence in the Five Eyes alliance.

The Chinese embassy in Ottawa signalled its “grave concerns and strong dissatisfaction” with the Trudeau government’s decision Friday, calling the national security justification a “pretext.”

“To put it bluntly, the Canadian side is acting in collusion with the United States to suppress Chinese enterprises. Canada’s so-called security concerns are nothing but a cover for political manipulation,” a statement from the embassy read.