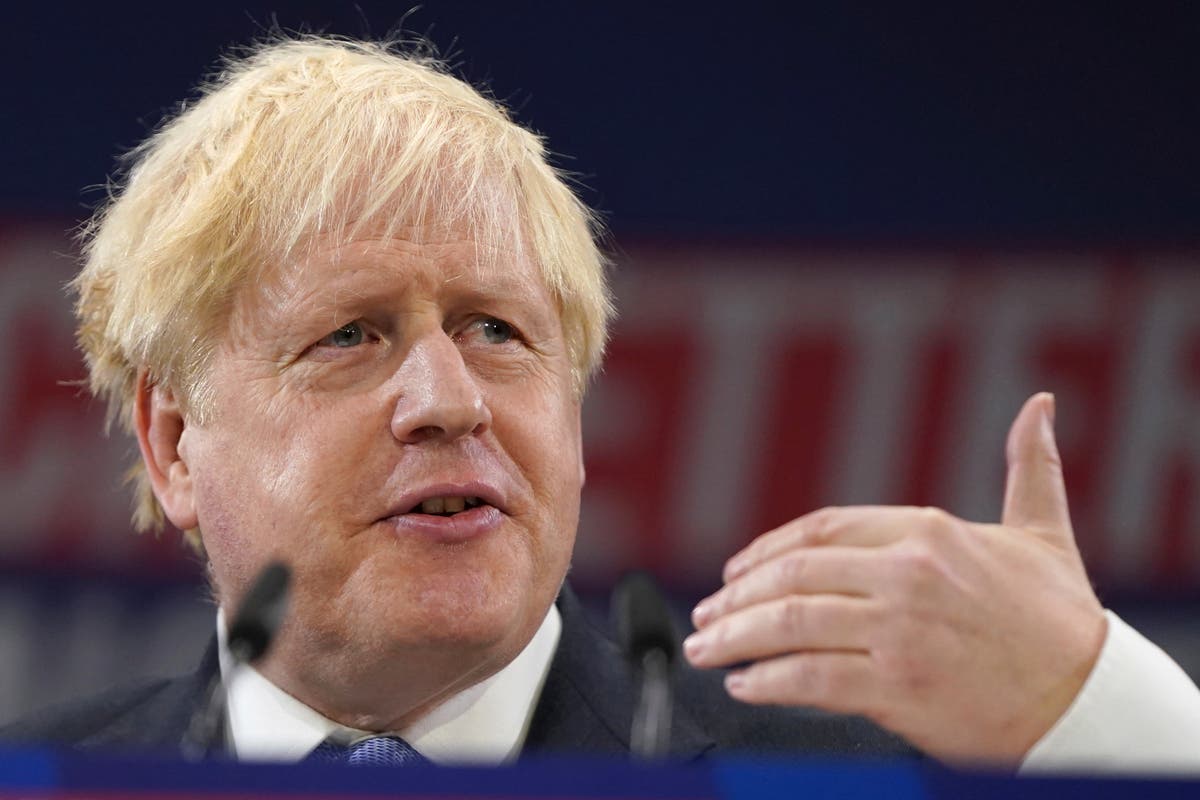 Britain agreed to a trade deal with New Zealand on Wednesday, eliminating tariffs on a wide range of goods as the U.K. seeks to expand economic links around the world following its exit from the European Union

The deal was cemented in a conference call between U.K. Prime Minister Boris Johnson and his New Zealand counterpart, Jacinda Ardern after 16 months of talks by negotiators. Although trade with New Zealand accounts for only 0.2% of the U.K.’s trade, Britain hopes it will help open the door toward membership in the trans-Pacific trade partnership.

“This is a great trade deal for the United Kingdom, cementing our long friendship with New Zealand and furthering our ties with the Indo-Pacific,’’ Johnson said. “It will benefit businesses and consumers across the country, cutting costs for exporters and opening up access for our workers.”

In New Zealand, where it was Thursday when the announcement came, Ardern said the deal was among the best ever achieved by New Zealand and would boost the nation’s economy by about 1 billion New Zealand dollars ($720 million) as it opens the way for more sales of the country’s wine, butter, cheese and beef.

“This is a historic but substantial deal and it’s been achieved basically in a year,” Ardern said. “That has never been done before.”

Trade officials in the U.K. trumpeted the benefits of the deal, declaring that sauvignon blanc wine, Manuka honey and kiwi fruit from New Zealand would be cheaper for British consumers. Clothing buses and bulldozers will also no longer face tariffs.

British farmers expressed disquiet, however, saying the deal, together with another signed with Australia earlier this year, would mean significant extra volumes of imported food at a time when labor shortages and rising costs are already hurting many U.K. farmers.

“This could damage the viability of many British farms in the years ahead, to the detriment of the public, who want more British food on their shelves, and to the detriment of our rural communities and cherished farmed landscapes,” National Farmers Union President Minette Batters said.

“Instead of repeating the refrain that these deals will be good for British agriculture, our government now needs to explain how these deals will tangibly benefit farming, the future of food production and the high standards that go along with it on these shores,” Batters said.

Asked if the deal meant New Zealand would be less reliant on China for its exports, Ardern said diversification would improve options and resilience for its exporters.

There remain some hurt feelings in New Zealand after Britain joined what was then the European Economic Community back in 1973, leaving many New Zealand exporters feeling abandoned.

Ardern said the new deal meant that perhaps it was time to draw a line under that period of history.

Some of the details of the deal are still being finalized, and officials expect it to come into effect next year.

Johnson’s Conservative government has been focused on negotiating free trade deals around the world in an effort to boost economic growth following Brexit. The biggest prize would be a trade deal with the United States, although a deal with America seems far off.

Follow all AP stories on post-Brexit developments in Britain at https://apnews.com/hub/Brexit.