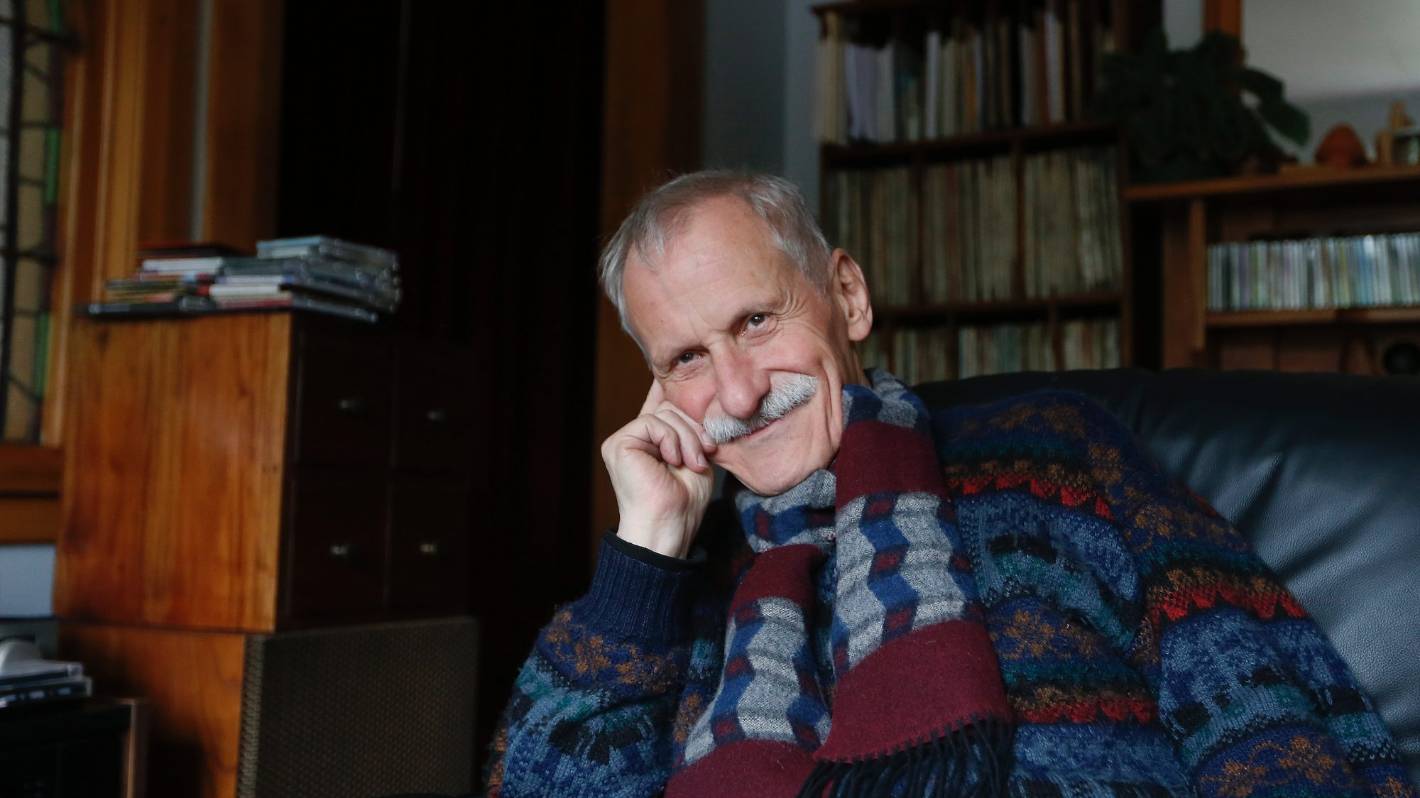 Victoria University of Wellington has issued a sweeping apology to a group of former students allegedly sexually harassed and assaulted by celebrated composer and teacher Jack Body​.

The university says it believes members of the group were harmed by Body, who was a lecturer at the School of Music from 1980 until his retirement in 2012.

Body, who died in 2015 aged 70, was accused of sexually assaulting a student and grooming others for sex. After a Stuff investigation in October 2020, Te Herenga Waka – Victoria University of Wellington​ temporarily cancelled a memorial fund in Body’s name, which was raising funds for the School of Music’s composer residency.

Body was accused of sexually assaulting a student during a routine academic assessment in 1983. The former student, whom Stuff agreed not to name, said the assault took place while he played an assessment piece at a piano in a studio at the School of Music.

“[H]e put his hand on my leg, slid it straight up to my crotch, and groped me.”

Other students said they were plied with alcohol at Body’s Wellington home, and asked to pose naked for photographs for his portfolio.

Internationally renowned music educator Michael Avery​ was one of those. He said he’d driven Body home after a student group event in Wellington, then invited inside and given alcohol before being asked to pose.

Professor John Young​, who lectured at New Zealand School of Music in the 1990s, told Stuff in 2020 he remembered Avery leaving the university abruptly, in his honours year.

“He just suddenly departed and nobody seemed to really know why,” Young said.

A long-time close friend of Body told the investigation he knew students had been “groomed” by Body.

A 15-month restorative justice process, which involved seven former students and one former staff member, resulted in the university’s statement, published on its website last week.

The apology said verbal reports and written statements provided by the survivor group “were detailed, highly impactful, and demonstrated significant harm had occurred to each of them”.

The university also admitted it had failed the students, some of whom made attempts to report the abuse while they were at the School of Music in the 1980s and 1990s. It apologised for its first response to the allegations, which said there had been “no direct allegations” made against Body.

“We wholeheartedly acknowledge the university’s responsibility for the harm and that this took place over a substantial period of time, embedded in historical policy, cultural and institutional failures.

“We believe the stories we have heard. We deeply apologise to our former students and staff for the harm caused during their time at the university, and for its long-standing impact on their lives.”

In a statement to Stuff, the group who participated in the restorative justice process said they were pleased by the “empathy” shown.

“We are glad we no longer have to deal with the harm we each experienced in isolation, and we found the process very helpful in achieving a collective understanding of what we’d been through and that the university has confirmed responsibility for what happened.”

The group said it was in ongoing talks with the university about “appropriate reparative actions”.

In October 2020, the university said it would not rule out financial compensation.

This week, the university refused to comment on plans for financial compensation.

A university spokesperson said the “sensitive nature of the restorative process” meant it could not make any further comment.

Days before his death, Body was named as a New Zealand Arts Icon – one of only 20 living recipients to hold the honour at any one time.

Arts Foundation chair Garth Gallaway​ said the independent panel of experts who select the Icons, had removed him from the list.

“His award is no longer recognised by the organisation,” Gallaway said.

Where to get help for sexual violence

Need help? If you or someone you know is in a dangerous situation, click the Shielded icon at the bottom of this website to contact Women’s Refuge in a safe and anonymous way without it being traced in your browser history. If you’re in our app, visit the mobile website here to access Shielded.