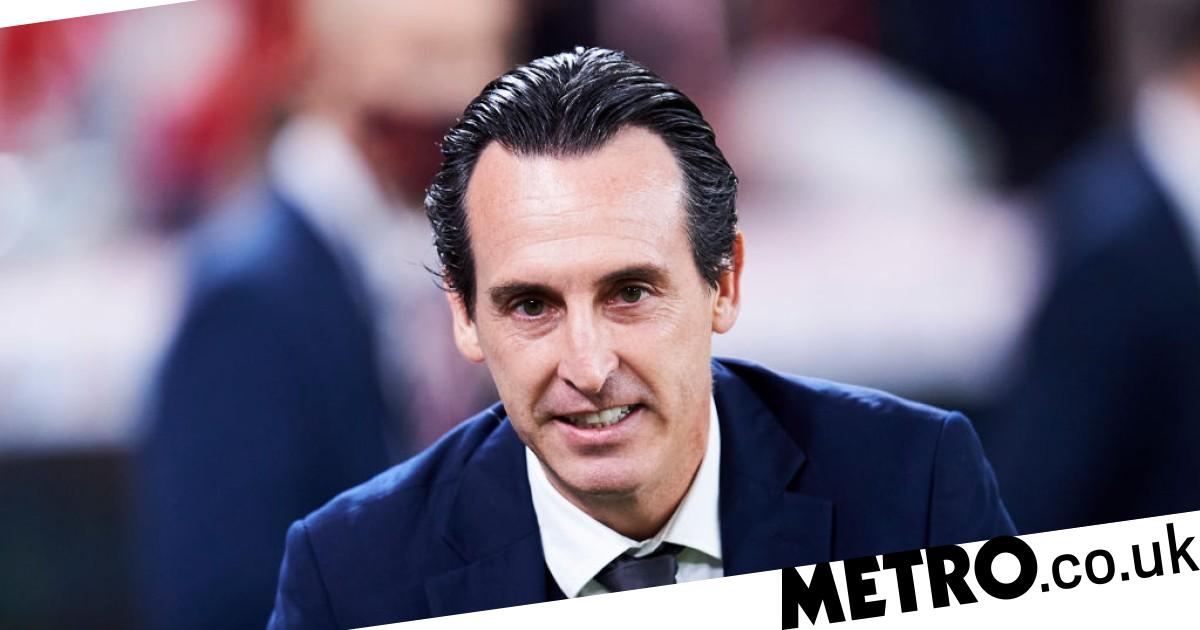 Villarreal president Fernando Roig says he is hopeful that Unai Emery will see out his contract with the Spanish club despite interest from Newcastle United.

Following Steve Bruce’s departure last month, Newcastle are searching for their next permanent manager who will oversee the start of the club’s new Saudi-backed era.

According to widespread reports, Emery is on the brink of becoming Newcastle’s new manager and is expected to sign a three-year contract with the club.

Newcastle are hopeful that the appointment will be agreed this week to ensure Emery is in the dugout for their next Premier League match against Brighton on Saturday.

But Villarreal’s president says he is keen for Emery to remain with them.

When asked if he is concerned by Newcastle’s interest in Emery, Roig told Goal: ‘I don’t think so.

‘I think Unai Emery is a great professional and at the moment he is 100 percent focused on tonight’s game with Young Boys in the Champions League.

‘I am sure that his mind is not drifting elsewhere. I know Unai has a contract with us and contracts are there to be fulfilled.

‘We hope that we will be able to see that contract through until the end.

‘Today is an important day for us and so is next Sunday [against Getafe] as well. We have got two very complicated matches ahead of us this week. I am sure that he is going to be an excellent professional and I have no doubts about his professionalism in that respect.’