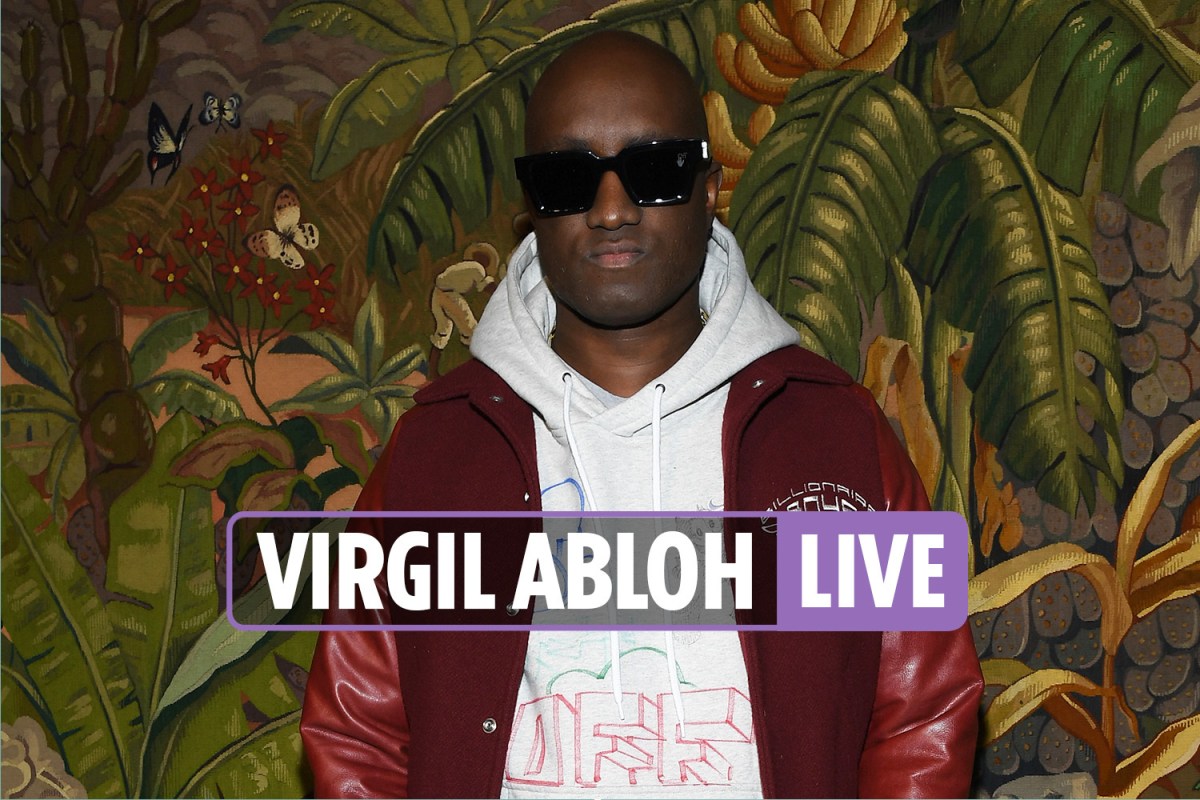 Ye’s choir covered Adele’s song, Easy on Me, in a performance dedicated to Abloh, which was live streamed at dondalive.com.

Abloh passed away at age 41 after battling a rare form of cancer known as cardiac angiosarcoma.

“We are devastated to announce the passing of our beloved Virgil Abloh, a fiercely devoted father, husband, son, brother, and friend.”

The post continued, “He is survived by his loving wife Shannon Abloh, his children Lowe Abloh and Grey Abloh, his sister Edwina Abloh, his parents Nee and Eunice Abloh, and numerous dear friends and colleagues.

“For over two years, Virgil valiantly battled a rare, aggressive form of cancer, cardiac angiosarcoma. He chose to endure his battle privately since his diagnosis in 2019, undergoing numerous challenging treatments, all while helming several significant institutions that span fashion, art, and culture.”

Abloh’s battle with cancer was kept largely private and out of the public eye.