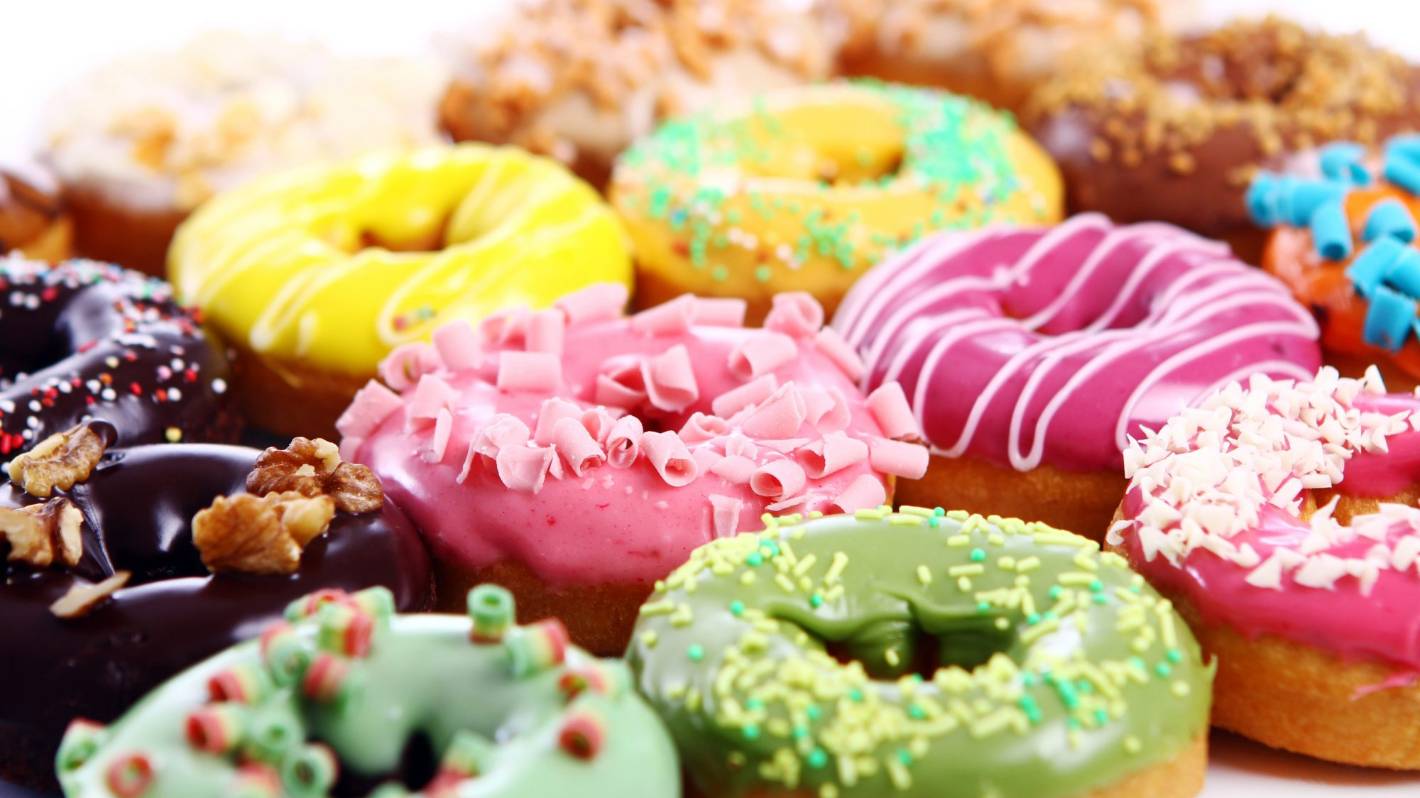 Here’s some extra motivation to follow through with your 2022 New Year’s resolutions: Those unhealthy foods you want to give up are also helping to destroy the planet.

And that goes nearly double if you’re a man, as men’s food consumption contributes over 40 per cent more greenhouse gasses than women’s.

According to a new study from the University of Leeds in the UK, foods such as cakes, biscuits and lollies, alcoholic drinks and caffeinated products like tea and coffee account for over 23 per cent of all diet-related greenhouse gas emissions.

The study found meat and dairy products contributed another 46 per cent of all emissions caused by food consumption, and that non-vegetarian diets produced 59 per cent more greenhouse gasses than vegetarian ones.

READ MORE:
* How to do the Prince Charles diet, and eat the perfect amount of meat and dairy
* Climate Explained: How the climate impact of beef compares with plant-based alternatives
* Plant-based diets a ‘win-win’ for health, reducing greenhouse gas emissions – study
* A new study reveals that poor diet kills more people than smoking

There was a striking gender imbalance in the outcomes, which showed men were responsible for 41 per cent more food-related emissions than women. The researchers put this down to men having higher consumption rates of meat and alcohol.

The high level of greenhouse gas emissions is a consequence of the kinds of farming and manufacturing that go into producing these types of foods, often referred to as “processed”.

Barbara Burlingame​, professor of nutrition and food systems at Massey University’s School of Public Health, said the study showed diversification, in terms of a varied diet and in terms of biodiversity, was the most beneficial to both humans and the environment.

“That’s much more sensible and consistent with the ecosystem model for diets, which is what traditional food systems were, and what modern systems are not.”

She thought people may be surprised to learn that tea and coffee were so destructive, but pointed out bean and leaf plantations were little different to processing systems for the sugar, wheat, rice and corn that went into sweet foods.

“You have to destroy whole ecosystems so you get that intensification,” Burlingame said. “So you destroy the land use, the water use, the pollinators – everything.”

In New Zealand while we didn’t produce much tea and coffee, intensive viticultural practices in the wine industry had had severe consequences for the environment.

The study’s lead author, Holly Rippin​, said the research team’s findings showed small changes on an individual level could have a significant impact.

“It’s true that we do need big cultural changes,” she said. “However, our work shows that small changes can also produce big gains. You can live a more environmentally sustainable life by just cutting out sweets and drinking less coffee.”

Burlingame encouraged consumers to think in terms of eating a sustainable diet, rather than a healthy one, to do the best by themselves and the planet.

“The word ‘healthy’, as in healthy diet, is a very loaded concept to the extent that some people are calling it bankrupt, because food industries can spin it,” she said.

”A healthy diet has not necessarily anything to do with sustainability and a healthy food according to the front of pack label can be an unhealthy food.”

Greenhouse gas emissions and climate change were just the “highest profile of all the destructive processes,” Burlingame added, but taking into account the other impacts of food consumption heavily processed “unhealthy” foods would still be major contributors.