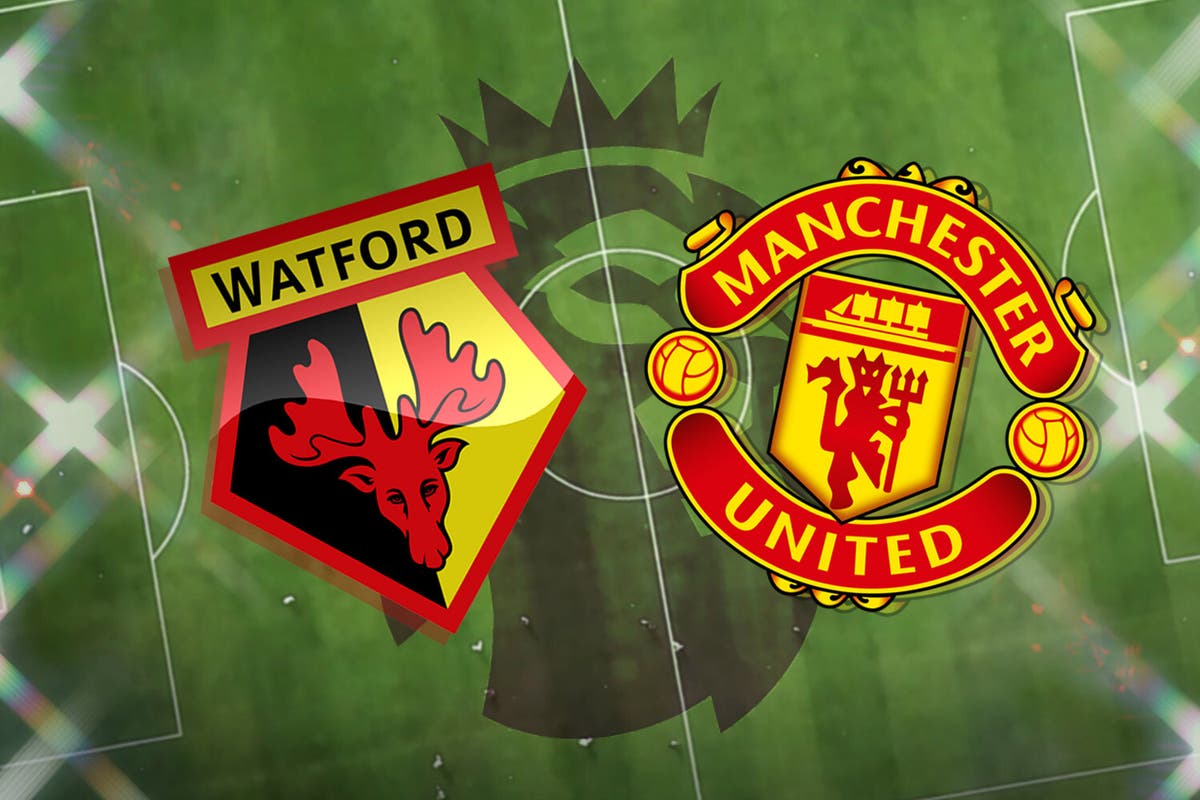 Ole Gunnar Solskjaer may have survived the international break but rumours abound over the Norwegian’s future, with Brendan Rodgers tipped to be a contender for any potential vacancy at Old Trafford.

Watford lie 17th but could slip in to the bottom three should they lose or draw and Burnley beat Crystal Palace.

Claudio Ranieri was incensed by Arsenal’s winner in the club’s final game before the international fixtures and has had two weeks on which to stew upon the 1-0 defeat ahead of another meeting with one of the Premier League’s top-four chasing sides.

The match at Vicarage Road is scheduled for a 3pm GMT kick-off on Saturday, November 20, 2021.

Where to watch Watford vs Manchester United

Due to the 3pm blackout across football in England, fans will be unable to watch the game live.

However, highlights will be available on Match of the Day, broadcast at 10.30pm on Saturday on BBC One.

Manchester United had a number of players miss international duty, but both Marcus Rashford and Scott McTominay could contend for starting spots after overcoming recent illnesses. There is more concern over Edinson Cavani, who has a tendon issue, and Luke Shaw, who suffered a concussion against Manchester City and did not join up with England.

Paul Pogba will serve the final match of his suspension and compatriot Raphael Varane is still not yet ready to return after injury.

Claudio Ranieri is also without a suspended midfielder — Juraj Kucka was sent off against Arsenal after picking up two yellow cards and will drop out. Ken Sema missed out on the Sweden squad after a knee issue, while Turkish international Ozan Tufan is expected to be unavailable having suffered a similar ailment.

Watford are probably not quite the team to pounce upon Manchester United’s vulnerabilities, though the club have improved under Claudio Ranieri and Josh King could be a danger against his former club. This could be a rare good afternoon for Ole Gunnar Solskjaer, though.