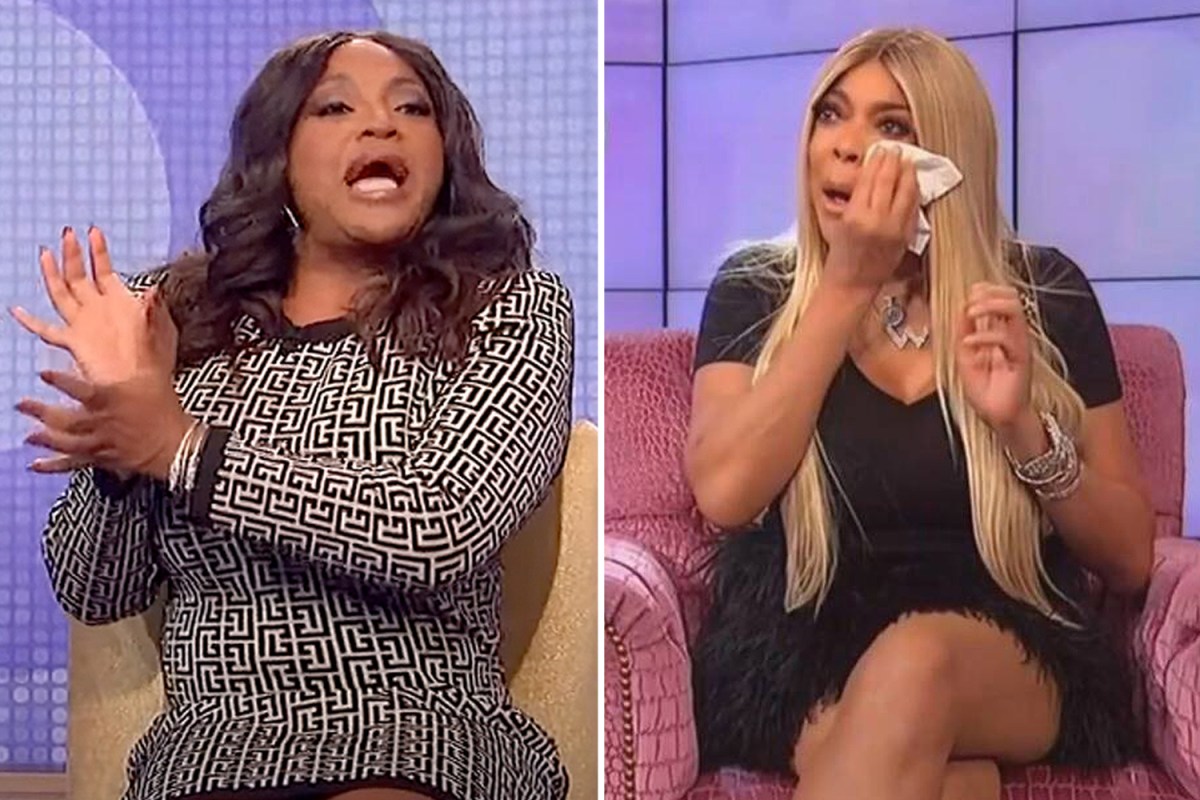 THE Wendy Williams Show got a major ratings boost when Sherri Shepherd filled in as a guest host while Wendy continues to be out with health issues.

The talk show has been Wendy-less this whole season as a revolving door of celebrities have popped in to guest host, including Sherri, Michael Rapaport, Jerry Springer, and more.

Fans are demanding that Sherri, 54, permanently replace Wendy as the host of the talk show after she made quite the impression during her hosting duties the week of November 1.

Despite having a slew of different personalities coming on to fill the open role during Wendy’s absence, the View alum earned the show’s highest ratings this season.

The Wendy Williams Show landed a 0.9 rating for Sherri’s week, according to The Wrap.

That’s even higher that the talk show’s premiere week, which is often times one of the highest rated, which earned a 0.8 rating.

Sherri shared the exciting news on her Instagram, writing with it: “‘How You Doin???’ Me? I’m doing real good… because I just found out the ratings for my week of guest hosting @WendyShow were the highest of the new season.

She added: “Whaaaatttt!!! Thank you Jesus & thank you Wendy Show & the gorgeous fans who gave me a shot.

After seeing how well she hosted and comparing her to other guest hosts, fans are ready for Sherri to return to the show and to stay for good.

One follower suggested: “They should call it the Sherrie Shepherd Show! 🔥🔥🔥 it’s time! ❤️❤️”

Another agreed, writing: “They are probably working on it. Sherrie is reliable and drama free.”

A third told her: “That’s because it your season @sherrieshepherd WALK IN IT.”

Others said that her success is “well deserved” and that she not only deserves to be on the show for “more than a week” but should “take over and be the permanent replacement.”

The Wendy Williams Show recently revealed that hip-hop icons Remy Ma and Fat Joe will be stepping in as guest hosts for November 23rd and 24th.

The pair has planned to put their “own spin” on Wendy’s signature “hot topics” and other classic segments from the talk show.

Their appearance will follow Devyn Simone, Bevy Smith, Elizabeth Wagmeister, and Michael Yo who will reappear to kick off the Thanksgiving week.

Last week, Wendy was spotted for the first time since giving an update on her health status amid her show absence.

The media personality was seen in a wheelchair as she was pushed by a pal in New York City.

Last Monday the TV star finally broke her silence as she took to Instagram and told her fans: “HOW YOU DOIN’? I MISS YOU ALL! As everyone knows, my health has been a hot topic.

“I’m making progress but it’s just one of those things that’s taking longer than we expected.

“I’m a woman of a certain age, and I know enough to listen to my doctors and will return to my purple chair as soon as we all agree I’m ready.”

Wendy continued: “I want to thank all of my staff and our guest hosts for stepping up and stepping in while I can’t be there. I also want to thank Debmar-Mercury and our stations for being so understanding and supportive while I work my way back.

“Most of all, I want to thank my fans. I have heard your prayers and comments and feel all the love! You are everything to me.

“I love spending my mornings with you all and I’m doing everything I can to get back to work, but right now Wendy has to focus on Wendy. I love you for watching…”

The host’s return to the daytime talk show has been repeatedly pushed as she continues to deal with health issues.