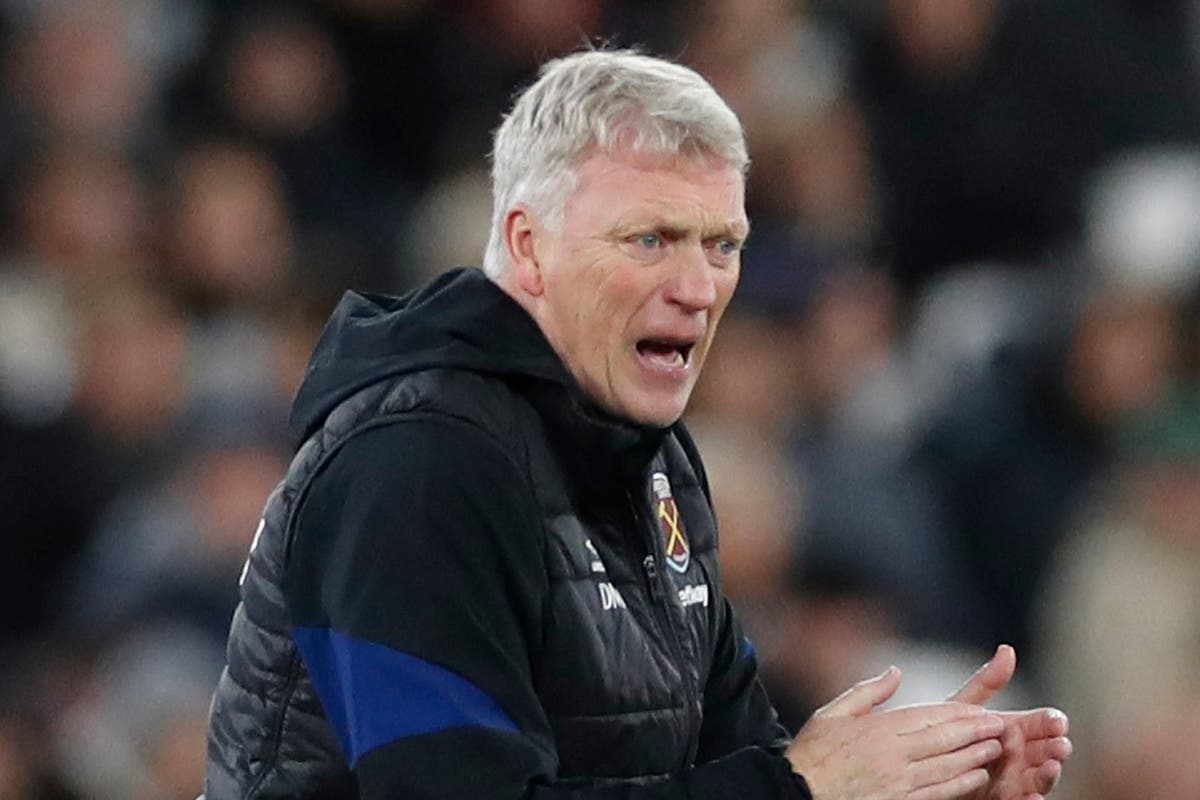 avid Moyes has called on his West Ham squad to take advantage of Tottenham‘s calendar disruption and pile the pressure on their London rivals.

Spurs have seen this weekend’s game against Brighton called off due to a coronavirus outbreak at the club while next Thursday’s meeting with Leicester City is also in doubt with the Foxes facing their own Covid problems. Antonio Conte confirmed on Wednesday that eight first-team players and five members of staff have tested positive for Covid.

While Moyes wishes all at the north London club well, the Scot is hoping that they can use the change in schedule to open up a gap between themselves in fourth and Tottenham in fifth.

While Spurs would still have three games in hand were the Leicester game also to be postponed, victories for the Hammers over Burnley on Sunday and sixth-placed Arsenal on Wednesday could see them open up an eight point lead over Spurs.

“I think it does give us a chance to try and do that,” said Moyes.

“But also we’ve got to be mindful of the level of competition. I think that the Premier League, all games are tough so we go to Burnley and it’s always tough there, and you’re talking about Arsenal as if they are not an excellent team so I think it’s easy to say it – in real life action, they’re really tough games.

“I hope that we can win them and really hammer it home and that we can get ourselves in a really good position.”

While Moyes knows the Hammers have an opportunity to lay down a challenge, the Scot is mindful that it could end up working in the favour of his top four rivals.

“The Tottenham situation you never know how it works,” said Moyes.

“It may somehow benefit them, it may also favour Brighton as they have had quite a few injuries, so they might say this is this is a good opportunity to miss a game. I think there’s other implications as well, but I agree that more than likely if you’re gonna have that many people with Covid you call the games off.”