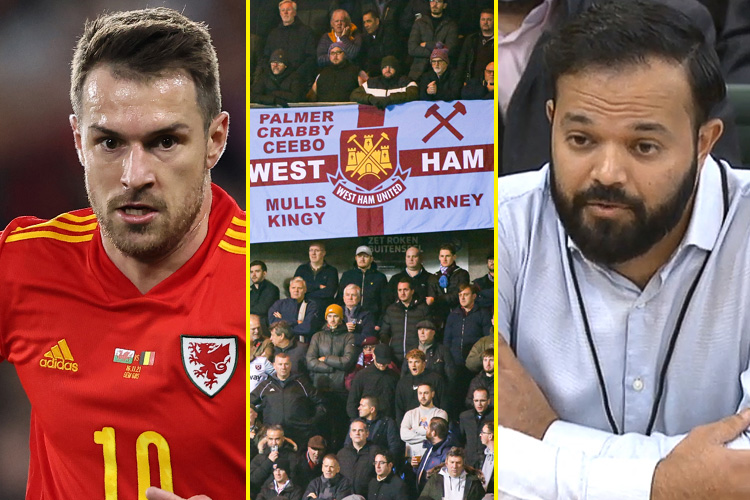 talkSPORT brings you all the latest football news, views and expert opinion.

West Ham have decided against appealing against the ban preventing their supporters from travelling to their next Europa League game, talkSPORT understands.

UEFA handed down the punishment following fan disturbances against Genk and will affect their next away game.

Tottenham will be sweating on the fitness of Cristian Romero who limped out of Argentina’s match against Brazil last night.

Theo Walcott joined talkSPORT on Wednesday morning and talked about Southampton, Frank Lampard and Steven Gerrard and wanting Aaron Ramsay to return to the Premier League.

Azeem Rafiq bravely opened up about his experiences of racism while at Yorkshire County Cricket Club and he will join talkSPORT at 1:30pm.

We’ll bring you all the latest on that, as well all the transfer gossip ahead of the January window.