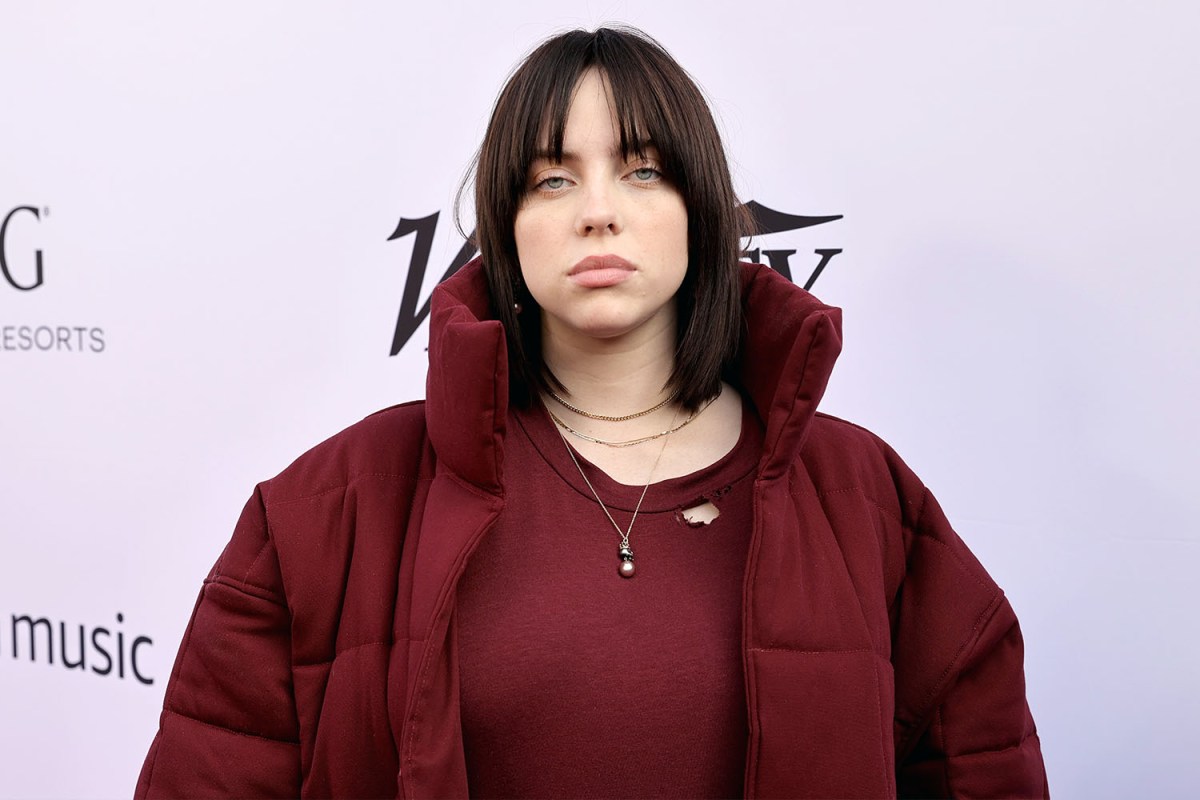 BILLIE Eilish spoke out against the pornography industry, saying it negatively impacted her outlook on herself and sex.

Much of the videos Eilish said she watched included abusive behavior that left her thinking that was how sex was supposed to be.

“The first few times I, you know, had sex, I was not saying no to things that were not good. It was because I thought that’s what I was supposed to be attracted to,” she added.

Eilish is a four-time Grammy Award winner and a number of her songs are known for their dark themes.

Singing about her breakup, the song says:

“Home alone, tryin’ not to eat
“Distract myself with pornography
“I hate the way she looks at me
“I can’t stand the dialogue, she would never be
“That satisfied, it’s a male fantasy
“I’m going back to therapy”

Recent 2020 studies show 90 percent of teenagers have watched pornography at some point and 10 percent of those surveyed said they watched the content daily.

Dr Paul Weigle, an associate medical director of ambulatory services at Natchaug Hospital, told Hartford Healthcare: “The Internet has made pornography exposure much more common among kids and teens by making it available and affordable.

“People often underestimate how heavily trafficked these sites are.”

What else did Billie Eilish talk about with Howard Stern?

Eilish said she experienced a breakthrough case of Covid-19 in August and “would have died” if she hadn’t been vaccinated.

“It was bad, I mean, I didn’t die and I wasn’t gonna die but that does not take away from how miserable it was. I mean, it was terrible,” she said.

Her Covid-19 symptoms continued for about two months and she still has lingering side effects from the illness.

Eilish heavily promoted getting the vaccine and claims it saved her life.

“I want it to be clear that it is because of the vaccine that I’m fine,” she said. “I think if I weren’t vaccinated, I would have, like, died because it was bad… When I say it was bad, I more just mean that it felt horrible, but really in the scheme of COVID, it was not bad.”

She also discussed her anxiety leading up to her Saturday Night Live hosting debut on December 11.

The week leading up to the show was very tough, Eilish said. She cried most of the week and admitted to throwing up on the airplane on her way to New York.

“Preparing for SNL was f***ing nuts, dude. It was literally alien,” she told Howard Stern.

Eilish said she cried in the green room and every night leading up to the show airing, adding, “It’s like, it’s SNL… These amazingly talented actors are surrounding a table where, somehow, I’m the main course.”

But the minute she stepped on stage to the roaring applause of a live audience, Eilish said all her fears melted away.

“As soon as I saw the crowd and felt their joy, it was like I wasn’t nervous. It was relieving,” she said.

“I was like, ‘Oh, this is actually really incredible, and I don’t have to worry. This is just for fun.'”