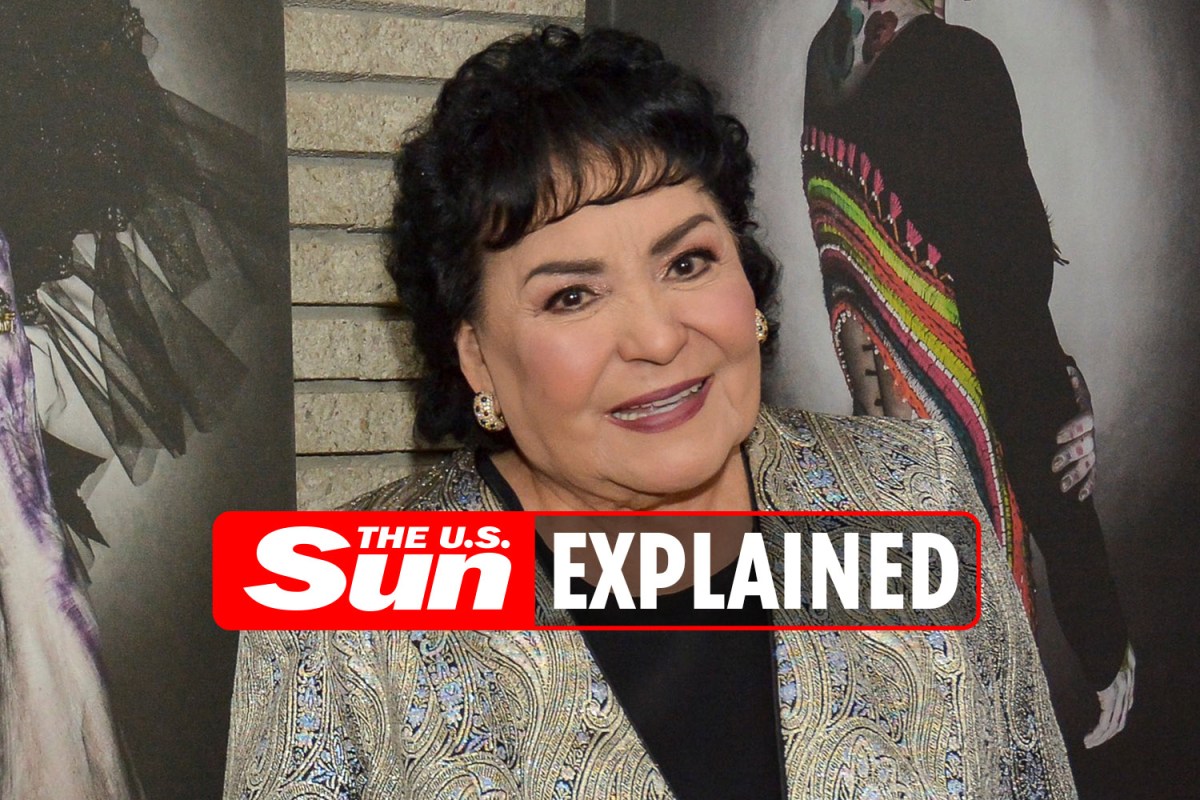 CARMEN Salinas is a Mexican actress and politician associated with the Mexican political party, the Institutional Revolutionary Party.

She has starred in over 100 films and 30 television shows.

Who is Carmen Salinas?

Carmen Salinas, 82, has been a film and TV star for over six decades. She made her small screen debut in 1964, when she scored a role in the famed Mexican director, Ernesto Alonso’s, telenovela called La Vecindad.

She quickly garnered more roles in several other Alonso productions, like La Frontera and El Chofer.

Her main ticket to fame, however, came in 1975, when she played the character of La Corcholata in the Mexican soap opera called Bellas de Noche.

Salinas would go on to star in internationally recognized films, including Denzel Washington’s Man On Fire, and the 2007 film Under The Same Moon.

The actress also produced and starred in her own touring musical, Aventurera.

Besides being an international star, Salinas is also involved in politics. In 2015 she was elected to a seat in the Mexican Congress representing the Institutional Revolutionary Party.

What is Carmen Salinas’ net worth?

Born in Torreon, Coahuila, Mexico, in 1939, Salinas is considered one of the first ever Mexican actresses.

Her talent on the screen and stage has brought her a net worth of $20 million.

How is Carmen Salinas doing today?

Sadly, it was announced on November 11, 2021 that Salinas suffered from a stroke early in the morning.

She is currently being hospitalized in Mexico City and is in critical condition.

The Univision entertainment program, El Gordo y la Flaca, published on Instagram a statement sent by the actress’ nephew where he said, “she is going through a difficult health situation.”