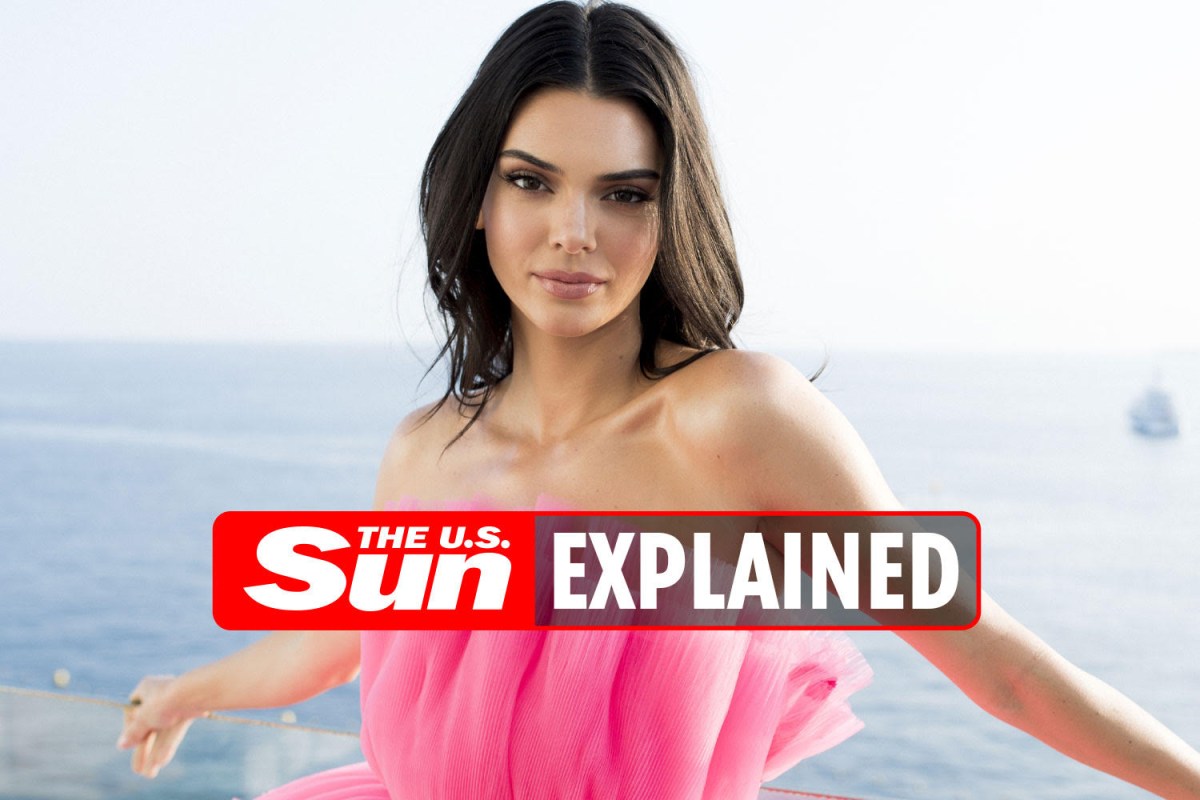 MODEL Kendall Jenner is best known for being one of the highest paying fashion models in the world, as well as being a member of the Kardashian family.

Her role on the reality television show, Keeping Up With The Kardashians, has earned her fame and fortune.

Why is Kendall Jenner famous?

Kendall Jenner frequently appears on the reality television show, Keeping Up With The Kardashians, and has been modeling since the young age of 14 years old.

Her mother, Kris Jenner, has always been a huge supporter of her modeling dream.

Now, at 26, she is one of the highest-paid models around the world. In 2015, she appeared in her very first Victoria’s Secret fashion show.

Kendall has represented global brands, such as Adidas, Pepsi, Calvin Klein and more.

She has also been featured in covers and editorials by Vogue, Harper’s Bazaar, Vanity Fair, etc.

What is Kendall Jenner’s net worth?

According to celebritynetworth.com, Kendall Jenner’s net worth, as of 2020, is $45million.

Who is Kendall Jenner related to?

Kendall Jenner is the second youngest daughter in the Kardashian/Jenner household.