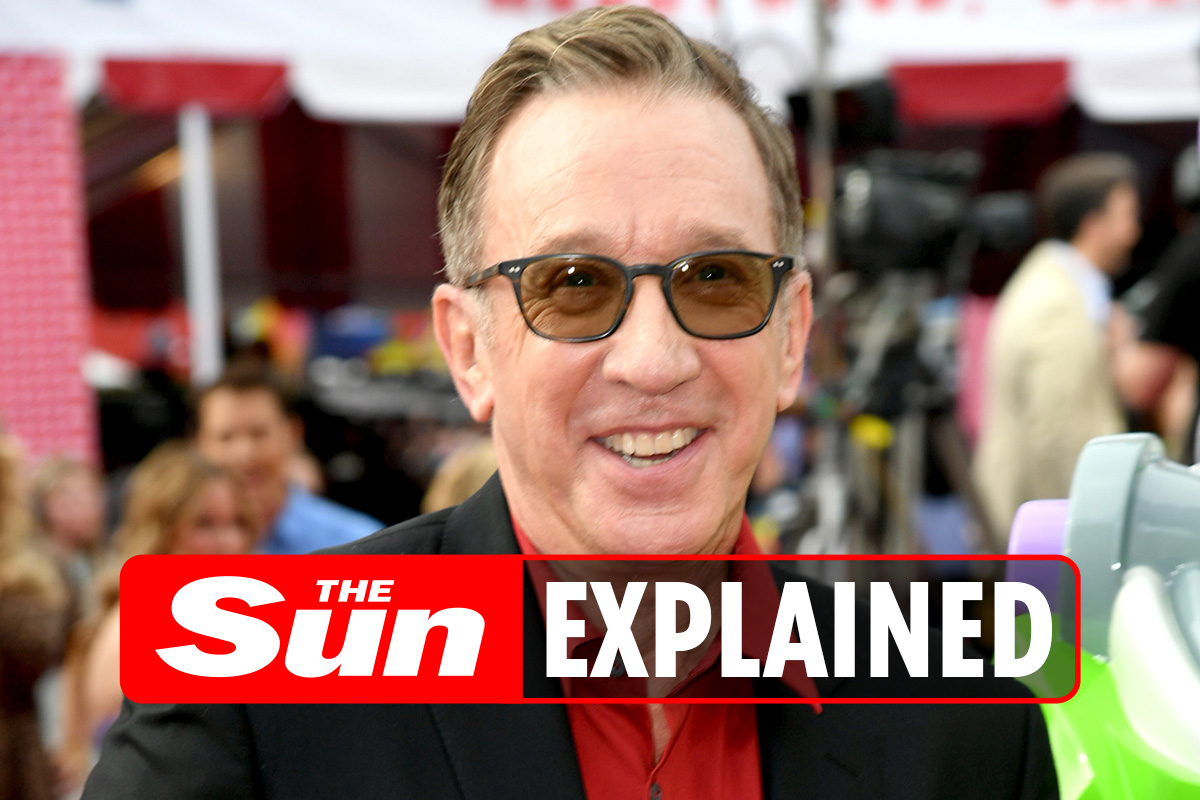 YOU’D be hard to find someone who DIDN’T know who Tim Allen was, thanks to his incredible career on the big and small screen.

However, in October 2021 it was revealed that he would not be voicing Buzzlightyear in the new Toy Story movie, and had been replaced by Chris Evans.

What is Tim Allen’s net worth?

Tim has managed to do what a lot of Hollywod stars can’t – be famous on television AND in the movies.

It is because of this that he has amassed a HUGE fortune.

Tim has proved to be a very savvy businessman over the years, and has the pay packets to prove it.

How does Tim Allen make his money?

Tim started out his career in the entertainment industry as a stand-up comic.

In 1991, he landed his own sitcom, Home Improvement, which ran for nine years — and helped build his fortune.

At the height of the show’s popularity Tim earned $1.25M million per episode.

In 2011, Tim returned to TV for in the Fox comedy Last Man Standing.

When he signed on, he was earning $225K per episode.

As mentioned, Tim has also made A LOT of money from films.

When he first joined the Toy Story franchise, he made just $50K for the first movie.

However, due to his character Buzz Lightyear’s popularity, this jumped up to a whopping $5M for the second film.

Tim has starred in many blockbusters, which have all helped make him so rich.

Tim has also lent his hand to writing books, and has become an author during his career.

He has released two books – I’m Not Really Here, and Don’t Stand Too Close to a Naked Man.

Both were New York Times bestsellers, with the latter remaining on the Publishers Weekly bestseller list for 17 weeks.

How does Tim Allen spend his money?

Like his character in Home Improvemnet, Tim likes his cars.

In fact, he likes them so much he has quite the collection, which includes:

Tim also has an impressiive portfolio of properties.

The actor was born in Denver and has a house in Grand Lake.

The star also has several homes in LA, including a Bel Air mansion.