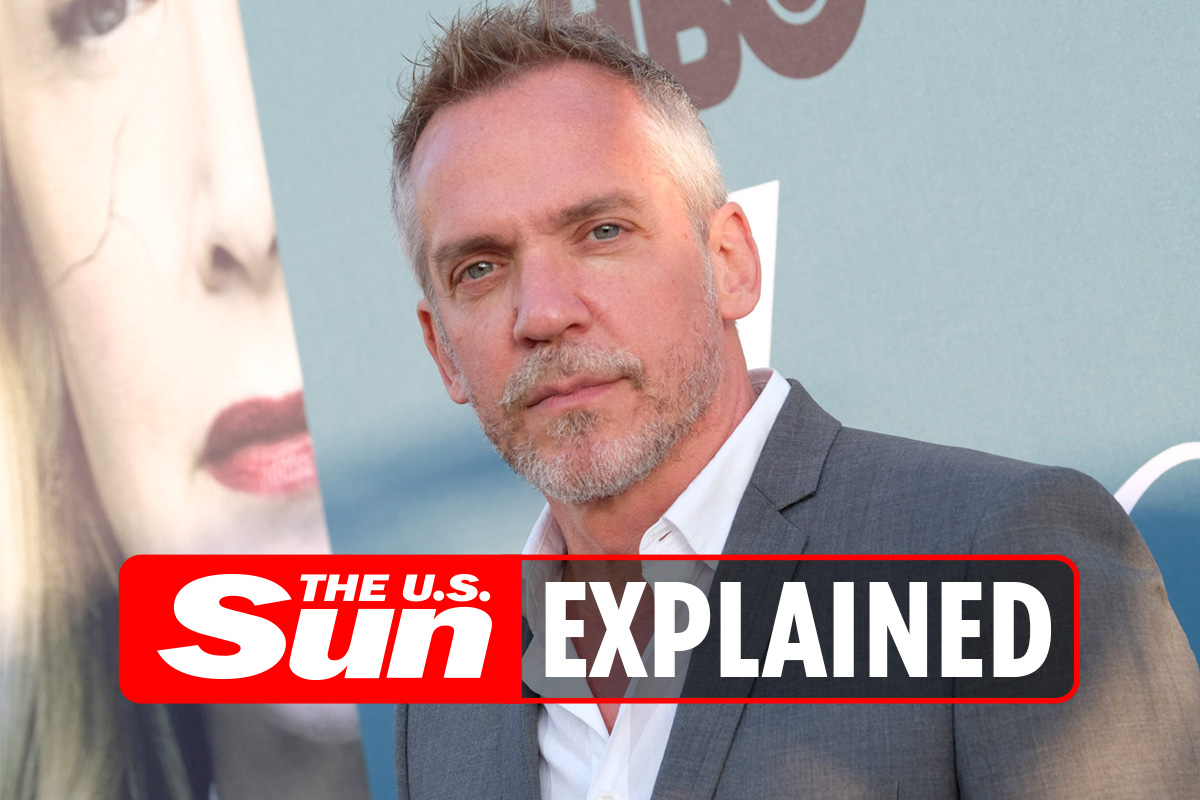 Vallée, whose work included Dallas Buyers Club and Big Little Lies, was just 58 years old at the time of his death.

Who was Jean-Marc Vallée?

Jean-Marc Vallée was a Canadian director, screenwriter and filmmaker born in Montreal, Quebec on 9 March, 1963.

His debut film, a thriller called Black List, was released in 1995 to widespread critical acclaim and Vallée would go on to direct The Young Victoria, Dallas Buyers Club and more.

He was married to fellow writer Chantal Cadieux from 1990 to 2006, and the two share a son named Alex Vallée.

Alex is an actor and worked as an apprentice editor on HBO’s Big Little Lies, which his father directed.

What was Jean-Marc Vallée’s cause of death?

No cause of death has been reported.

However, it is clear that his death was unexpected and his family are said to have been ‘shocked’ by his passing.

According to Vallée’s representative, the filmmaker died at his cabin near Quebec City, Canada on Sunday over the weekend.

What TV shows and movies did Jean-Marc Vallée direct?

Jean-Marc Vallée began his career in 1995 with the widely praised thriller Black List.

He would then go on to direct The Young Victoria in 2009, which receieved an impressive three Academy Award nominations.

In 2011 he released Cafe de Flore and in 2013 followed that up with the critically acclaimed Dallas Buyers Club, which stars Matthew McConaughey as Ron Woodroof, an AIDS patient who smuggled drugs into the US in the 1980s.

In 2017, Vallée moved into television and directed hit HBO drama Big Little Lies, for which he won a Primetime Emmy Award.