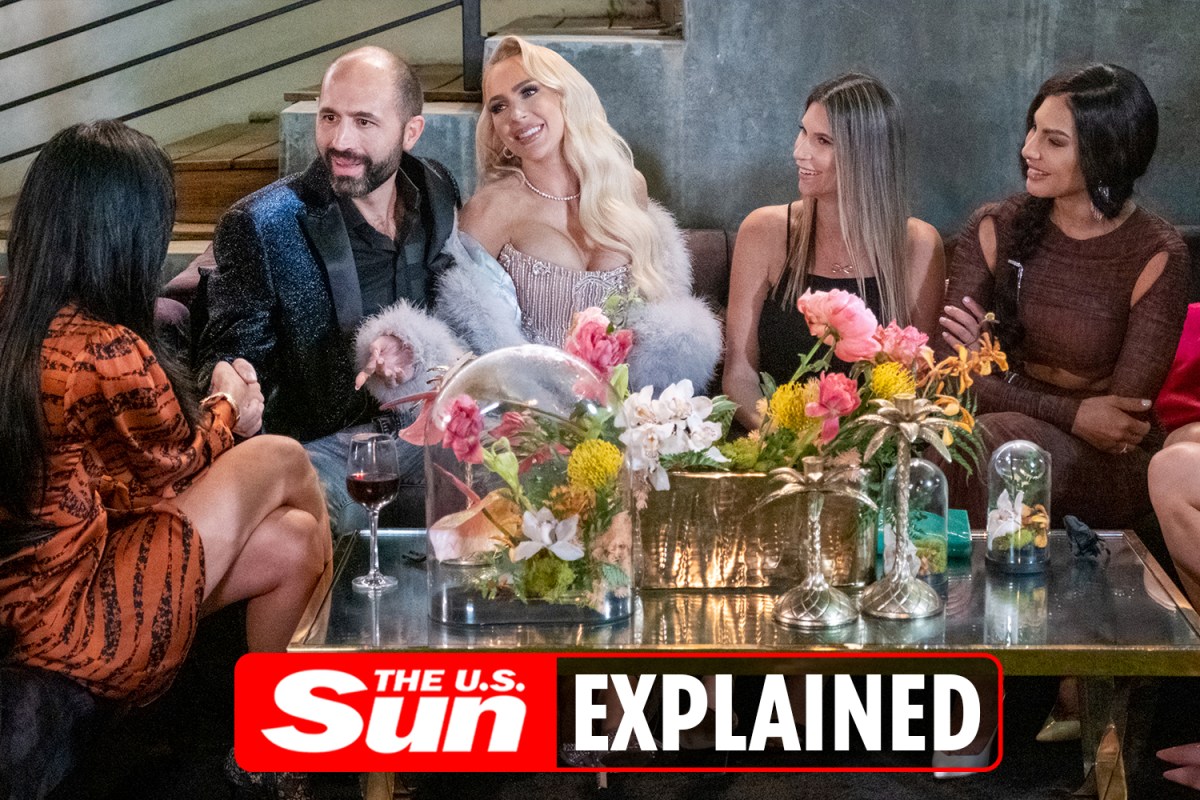 There is good news for the fans of the series as it has already been renewed for a fifth season. Here’s what we know.

When is Selling Sunset season 5’s release date on Netflix?

Thankfully fans of the show will not have to wait long as season five is already on the way.

A release date has not been confirmed but according to the Digital Spy, it is expected early in 2022.

A trailer for the fifth season has not been released by Netflix yet.

All current cast members are expected to be in the next season, including Christine Quinn whose job position was questioned at the Season four finale.

The Sun revealed that she continues to work for The Oppenheim Group.

The trailer for the upcoming season of Selling Sunset teased boss Jason Oppenheim fired and replaced her with nemesis Emma Hernan.

The new season will also focus on the relationship between Chrishell Stause with broker and co-star Jason Oppenheimer, 44, which will be revealed to viewers for the first time.

The pair’s relationship became public when Chrishell shared a photo with her over two million Instagram followers, showing her enjoying the sun in Capri, Italy with Jason, his twin brother Brett, Mary Fitzgerald, and her husband, Romain Bonnet.

She wrote in the caption: “the JLo effect.”

In this season the group will also jet off to Greece, to meet up with Heather Rae-Young and Amanza Smith.

After it was announced in season four that Maya Vander is pregnant, fans are likely to watch the birth of her third child in season five.

But those who are waiting to see footage of Heather and HGTV star Tarek El Moussa will be left disappointed.

The couple got married in Paradise Springs winery in Santa Barbara in October 2021.

They filmed the lead up to their wedding day for Discovery+ special, Tarek and Heather: The Big I Do.