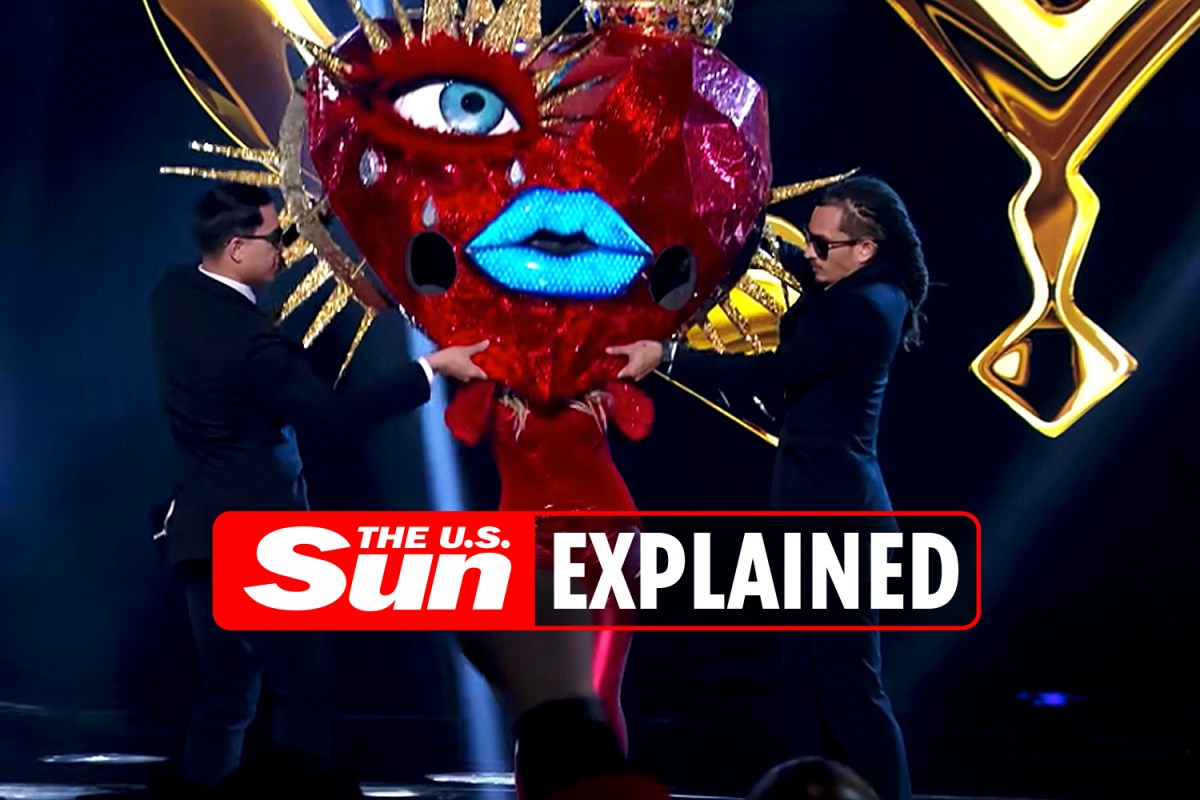 WHILE fans are waiting for the next season of The Masked Singer to air on television, they can look forward to viewing The Christmas Sing-Along special.

The Masked Singer Christmas Sing-Along will follow the finale of the show’s sixth season, which aired on Wednesday, December 15, 2021.

When is The Masked Singer Christmas Sing-Along?

In November of 2021, it was announced that The Masked Singer will air a special Christmas episode following their December finale.

The Christmas episode will also feature behind the scenes footage, exclusive never before scenes, and a blooper reel.

The special segment will air at 8pm EST on Wednesday, December 22.

READ More Of THE MASKED SINGER

Did The Masked Singer announce a seventh season?

As of December 2021, The Masked Singer did not publicly declare to the press when the seventh season of their hit show will begin airing.

For the last three years since 2019, two editions of the series are normally aired in one single year.

Judging by the show’s seasonal pattern, sleuths suspect a seventh edition to air sometime in early 2022.

Who are the previous winners of The Masked Singer?

Since season one of The Masked Singer, sleuths take part in determining who the celebrity is under the costumed disguises that are presented.

The winner of season one was musician T-Pain, with runner ups, Donny Osmond and Gladys Knight.

Other winners from the following editions include Wayne Brady, Kandi Buruss, LeAnn Rimes, and Nick Lachey.

The winning contestant of season six was singer Jewel, masquerading as The Queen of Hearts.