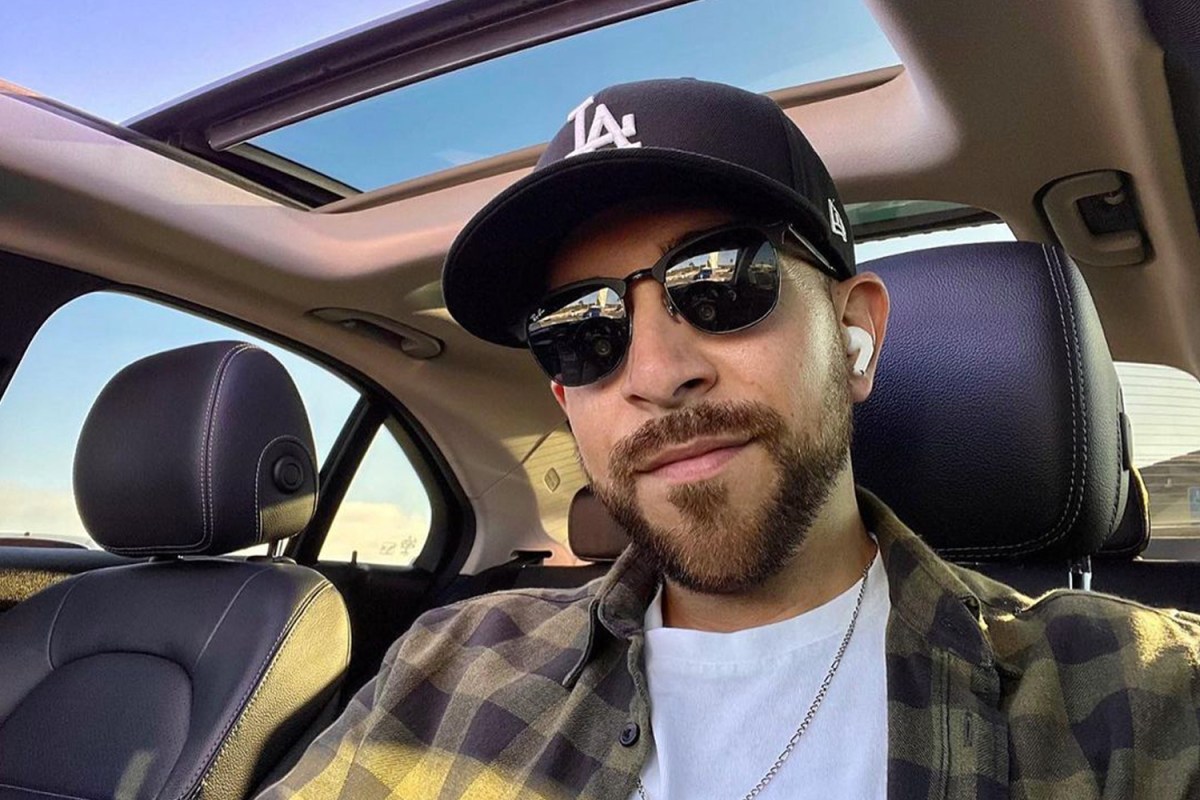 Daniel now works as an LA marketing exec and looks unrecognizable from his days as Farrah’s boyfriend.

Longtime fans of Teen Mom will remember an awkward trip the couple took to his hometown of Austin, Texas.

After hitting it off with his family at a nice dinner, Farrah appeared to fall fast as she pressured Daniel to propose.

However, Daniel wasn’t confident in their relationship and the trip ended with the MTV star returning alone to her hotel room.

She claimed that Daniel had ditched her and disappeared without an explanation, which left her to fly home alone to Florida.

Shortly after the episode aired, Daniel spoke to Us Weekly about his short-lived romance with Farrah.

He said at the time: “I did watch the episode and have mixed feelings about what appears to be my last appearance on the show. I’m disappointed to see that they [MTV] jumped from a lovely dinner to me ditching her in Austin, which wasn’t the case.

“The breakup happened after our dinner and after a night out on the town.

“It began with Farrah completely degrading not only a helpless and innocent fast-food drive-thru attendant but also two of my closest friends.

“At that point, I chose to cut ties with her and after a brief but direct argument, I sent her back to the hotel with a close friend of mine.

Daniel continued: “Farrah already knew we were done and that I was not planning on taking the same flight back as her.

“The cameras fortunately/unfortunately didn’t capture our breakup, so that is why I believe it jumped from a very merry and high-spirited scene to an unpleasant one.”

He also insisted that he never planned on marrying Farrah, explaining: “I’ve stated before that a healthy relationship has to be cultivated over time and cannot go from a few weeks of dating to marriage.

“And for me, marriage is a one-time thing so I’m not looking to take a leap of faith over a six-week dating session.”

While Daniel and Farrah’s relationship didn’t work out, he seems to be doing well.

According to his LinkedIn page, Daniel now works as a strategic marketing, communications, and business development in Los Angeles.

He currently as the Director of Marketing at Heliogen, which is a “renewable energy technology company unlocking the power of sunlight to replace fossil fuels.”

The Teen Mom Chatter Instagram fan account recently gave followers a quick update about Daniel’s whereabouts, as many social media users took to the comments section to share their reactions.

A number of Instagram users said Daniel “dodged a bullet” with Farrah, while one fan remembered: “That guy haaaaaaated her! It was so awkward! Lol.”

Others praised him for “stand up” to Farrah, as another person commented: “I liked him and I’d say she was an idiot but really he was just dodging a nuclear explosion.”

Farrah, who is the mother to 12-year-old daughter Sophia, was eventually fired from Teen Mom OG in 2017 due to her involvement in the adult entertainment industry.