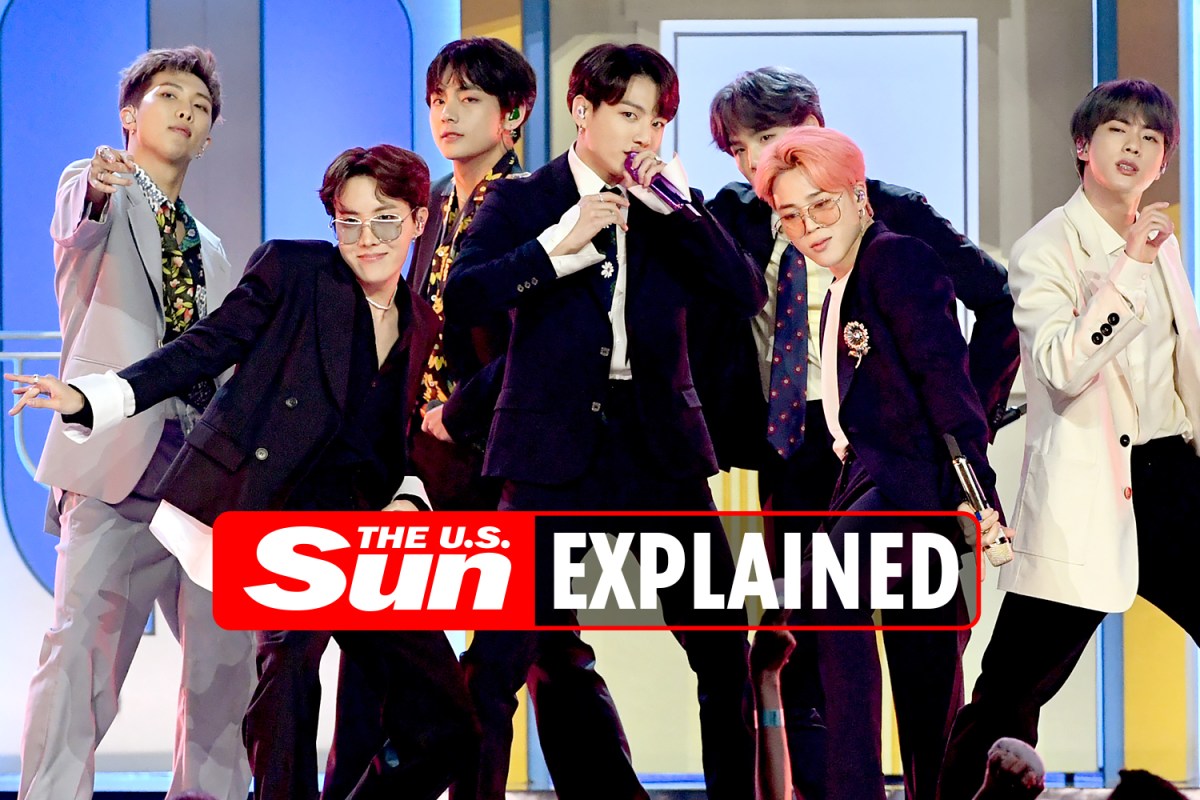 AFTER touching down in their home country of South Korea, three members of pop music group BTS tested positive for Covid19.

The band’s management announced their diagnosis in the wake of their various performances that took place in the United States.

Which members of BTS tested positive for Covid19?

On Saturday, December 25, 2021, three members of BTS tested positive for Covid-19 after returning to South Korea.

RM, Suga, and Jin all tested positive after their first pandemic-era concert in the United States.

According to their management team, BIGHIT Music, the three of them are fully vaccinated.

RM has been asymptomatic, with Jin showing mild symptoms including a light fever.

Suga is also asymptomatic, and is in quarantine at home in South Korea.

Are BTS taking a hiatus?

BTS’s hiatus has no relation to the three members’ diagnosis.

In a Twitter statement on December 5, 2021, BIGHIT MUSIC made an announcement regarding a “BTS official long vacation notice.”

“We would like to inform you that BTS is planning to take a second official extended period of rest since their first in 2019, after they complete their official scheduled events of BTS Permission To Dance On Stage– LA and the 2021 Jingle Ball Tour,” the Tweet read.

The seven members of the band — including Jin, Suga, J-Hope,  RM,  Jimin, V, and Jungkook — will be taking the holiday break.

The statement emphasized the band has remained “active” in order to “engage with fans” in 2020 and well as 2021 amidst the coronavirus pandemic.

What did BTS say about the coronavirus pandemic?

While a lot of bad things have come out of the Covid-19 pandemic, the K-pop band credits it for giving them inspiration.

After the cancellation of their “Map of the Soul” tour due to safety, the band used their time off to change their brand and start singing completely in English.

Following their decisions, their three English songs “Dynamite,” “Butter,” and “Permission to Dance,” have all shot to No. 1 on Billboard’s Hot 100 chart.

Despite the success of the songs, some of the band members revealed to Billboard that they weren’t 100% onboard with the idea at first.

Jin revealed that at first he felt like singing in English was unnatural.

“The English I learned in class was so different from the English in the song,” he said. “I had to erase everything in my head first.”

RM added in that while he wasn’t fond of the idea, he understands that there was “no alternative,” and admitted it was a crucial way to keep the buzz of the band alive.