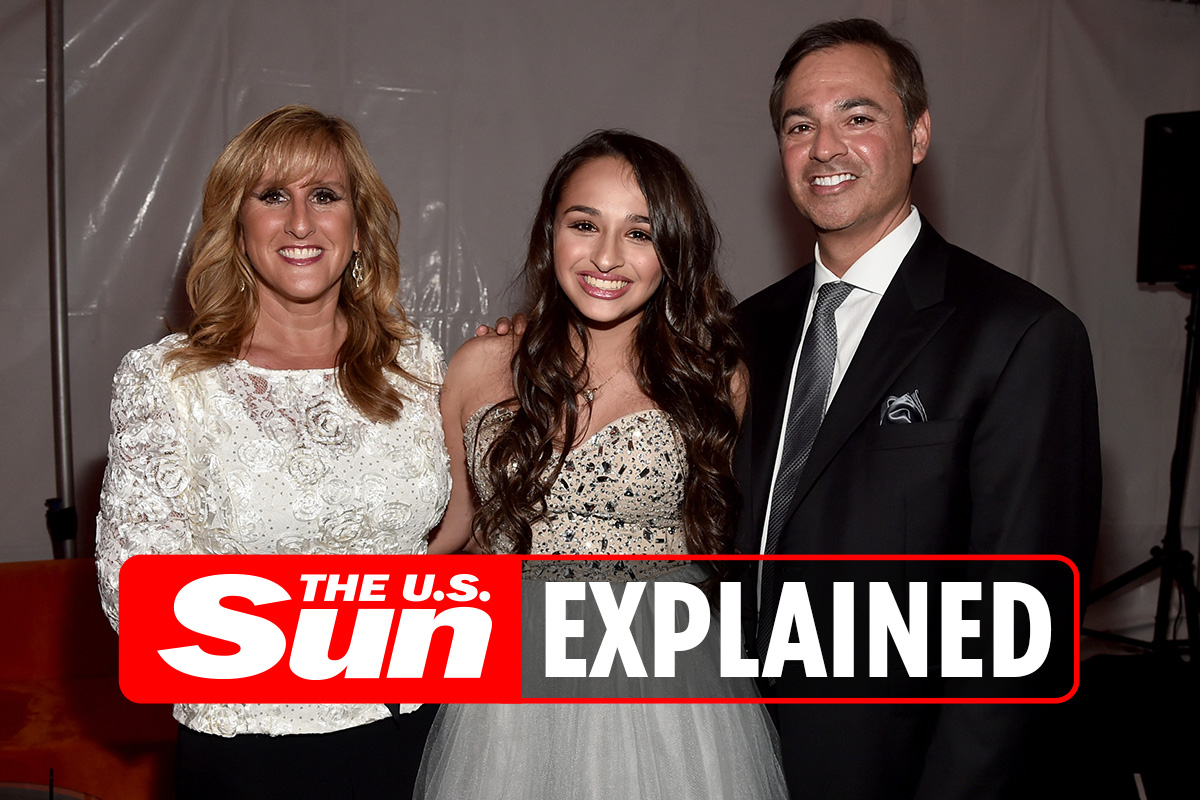 JAZZ Jennings is the star of ‘I am Jazz’ which chronicles her gender transition but less is known about her parents.

Here’s what you need to know about Jeanette and Greg, who use the name ‘Jennings’ as a pseudonym to guard their privacy.

Who are Jazz Jennings’ parents?

Jazz, 21, is the youngest of the couple’s four children, who also include 22-year-old Ariel and twins Sander and Griffen.

Jeanette is noted for starting the #JazzHans movement on social media to raise awareness around trans children.

The couple first entered the public eye when around when they first appeared on 20/20 in a Barbara Walters special on trans children.

They discussed how they had allowed Jazz transition to female on her fifth birthday after being assigned male at birth.

At the time Jeanette and Greg were using the pseudonyms Renée and Scott.

“Every day I’m afraid that I might get a call that something happened,” Greg told ABC in an interview back in 2007.

But Greg was adamant him and Jeanette would support Jazz.

“Renee and I are in 100 percent agreement as to how we should raise Jazz,” he said.

“We don’t encourage, we support. And we just keep listening to what she tells us.”

Jeanette has been full of praise for her daughter and how she’s dealt with being trans.

“She’s faced a lot of discrimination in her short life. But she handles herself with dignity and pride.”

What has Jazz Jennings said about her family?

Jazz has spoken warmly about the support she has received from her family.

“People say that I was just born with a natural confidence,” Jazz responds.

“But I think because my family has showered me with love and support right from the start, I’ve been able to display that confidence throughout my life.”